Black carbon in High Asia can go down 23% if Subcontinent cuts emissions: Report 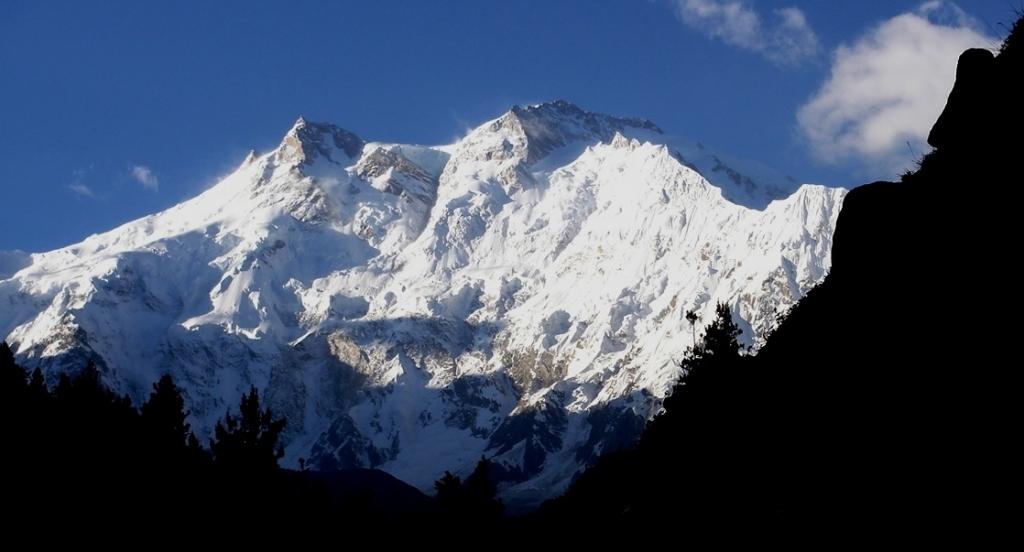 If South Asian countries implement all the current Black Carbon (BC) emission policies, the deposition of the pollutant can go down by 23 per cent, according to a new report released by the World Bank Group June 3.

BC is produced by the incomplete burning of carbon containing fuels such as wood, coal, petrol, diesel and many more. The pollutant is generated by a range of human activities such as industries, vehicles, biomass burning, forest fires, brick-making and cook stoves.

When BC is released into the atmosphere by these activities, it can travel long distances, sometimes towards the mountains and settle on top of glaciers and snow.

Once settled there, the BC reduces the light- and heat-reflection capacity of the snow, making it melt from the increase in temperature because of the absorbed heat energy. This accelerates the melting of snow and glaciers.

The report finds that BC deposition is responsible for as much as 50 per cent of the increase in glacier and snow melt worldwide.

According to recent scientific evidence, the glaciers in the Hindu Kush, Himalayan and Karakoram ranges are retreating at a rate of 0.3 metre per year in the western regions. The retreat is more than thrice at one metre per year in the eastern regions. One research paper found that glaciers in the Mount Everest region might reduce by 39-52 per cent by 2050.

“Even if we stopped warming the climate right now, we would still probably lose 20 per cent of glaciers in high mountain Asia.  And that is because it is a like a train that you need to stop,” Jemma Wadham, director of the Cabot Institute for the Environment at the University of Bristol, during official release of the report titled Glaciers in the Himalayas: Climate Change, Black Carbon and Regional Resilience.

The accelerated glacier and snow melting have induced a range of natural disasters and risks to livelihood for the people living in the mountains and in the downstream areas. The three mountain ranges have 55,000 glaciers in total, which account for the largest reserve of fresh water outside the North and South Poles.

“Black carbon and glacier melting in the Himalayas and erratic rainfall in the mid-mountains always lead to landslides, floods and inundation in the lowlands,” Maheshwar Dhakal, joint secretary of the Nepal government and former United Nations Framework Convention on Climate Change national focal point of Nepal, said.

“The changing patterns of hydrology, the timing and the quantity of water has a direct impact on agriculture. And that is the change that we have seen that is increasing the vulnerability of the communities living in that region,” Aisha Khan, chief executive, Civil Society Coalition for Climate Change in Pakistan, said.

Khan also highlighted the plight of women during water crisis situations as they are the ones responsible for water collection for domestic use and sometimes, even for farming purposes. As the flow and timing of the water changes, their hardships are significantly increasing.

The challenge is compounded by the fact that the mountain ranges span across many countries. “The reason Lumbini, as compared to areas in north Nepal, is more polluted is because of all the black carbon pollution that flows into Nepal from northern India where diesel engines and brick kilns emit black carbon,” Swarnim Wagle, former vice-chair, National Planning Commission, Nepal, said. Wagle pointed out that regional transboundary coalitions are crucial for managing BC generation and deposition.

In a business-as-usual scenario of BC pollution, along with climate change, the glacier and snow melt is only going to increase further.

Although uncertainty surrounds these scenarios and there are significant variations within the region, it is clear that the very high level of biomass use and increasing energy demands from coal-fired power plants in South Asia are increasing the amount of BC circulating over the HKH mountain ranges and threatening to accelerate glacier melt.

The report said an additional 50 per cent reduction in BC deposition in the mountain areas can be achieved by South Asian countries if they create and implement new economically and technically feasible policies.

The experts list a range of policies which include improving the efficiency of brick kilns and cleaner cook stoves. According to the report, residential burning of solid fuel such as wood and coal is responsible for 45-66 per cent of human-made BC deposition and managing it would go a long way in reducing the extent of the pollutant.

Aisha Khan explained that “what we need to do is invest in mountain communities, take their hopes and aspirations into account for sustainable development, provide them with the essential services that they need to meet their basic needs for survival”.

This is so that the communities have opportunities for income diversification and the ecosystem gets time for restoration and healing, according to Khan.