The percentage of tarballs increased on days with higher pollution levels, could contribute to global warming 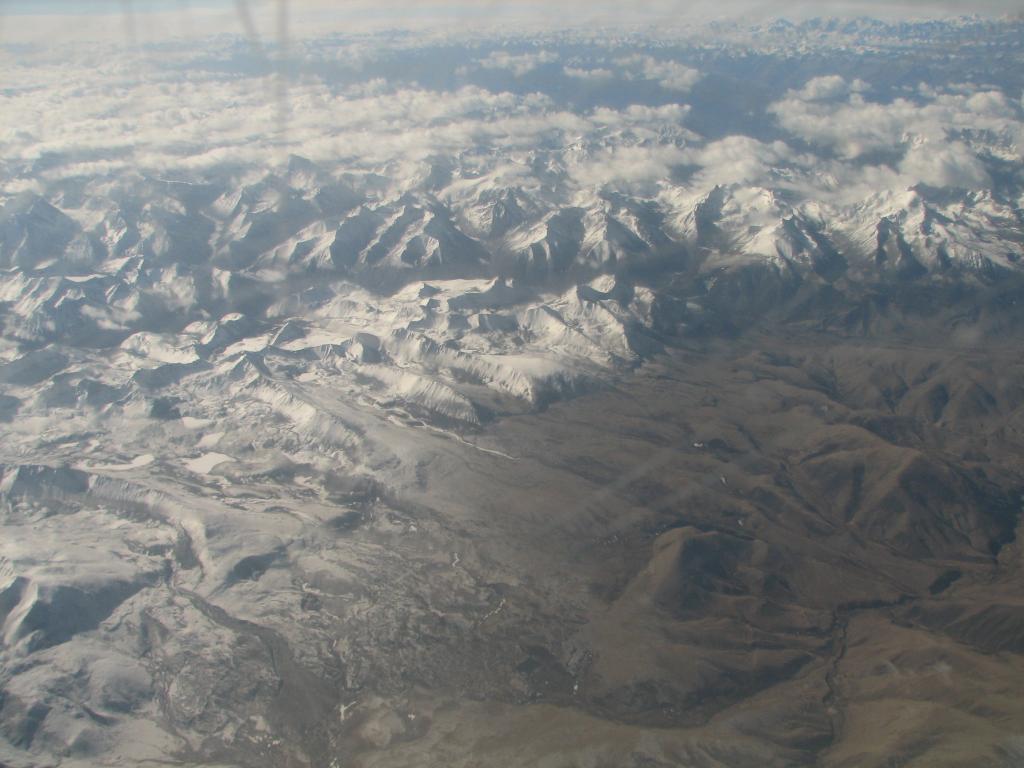 Nearly 28 per cent of particles collected from the air samples from a research station in the Himalaya-Tibetan Plateau were tarballs, a recent study has found. Tarballs are small light-absorbing, carbonaceous particles formed due to burning of biomass or fossil fuels that deposit on snow and ice.

The percentage of the tarballs increased on days of higher levels of pollution and could contribute to hastening of glacial melt and global warming, the study said.

It was published in ACS’ Environmental Science & Technology Letters November 4, 2020. A team of researchers from the Zhejiang University analysed the wind patterns and satellite data from the station.

The data revealed that a dense array of active fire spots — corresponding to large-scale wheat-residue burning on the Indo-Gangetic Plain — occurred along the pathways of air masses that reached the Himalayan research station during sampling.

Primary brown carbon (BrC) co-emitted with black carbon (BC) from biomass burning is an important light-absorbing carbonaceous aerosol. The black carbon from the Indo-Gangetic Plain can reach the Himalaya region and influence glacial melting and climatic change.

Air mass trajectories, satellite detection, and Weather Research and Forecasting model coupled to Chemistry simulations indicated that the tarballs were emitted from biomass burning in the Indo-Gangetic Plain.

The researchers concluded that tarballs from long-range transport can be an important factor in the climatic effect and would correspond to a substantial influence on glacial melting in the Himalaya region.

They suggested future climate models to consider the long-range transport of tarballs to the Himalayas to arrest climate change developments.