By 2050, climate-related disasters could cost US $35 billion a year: audit report 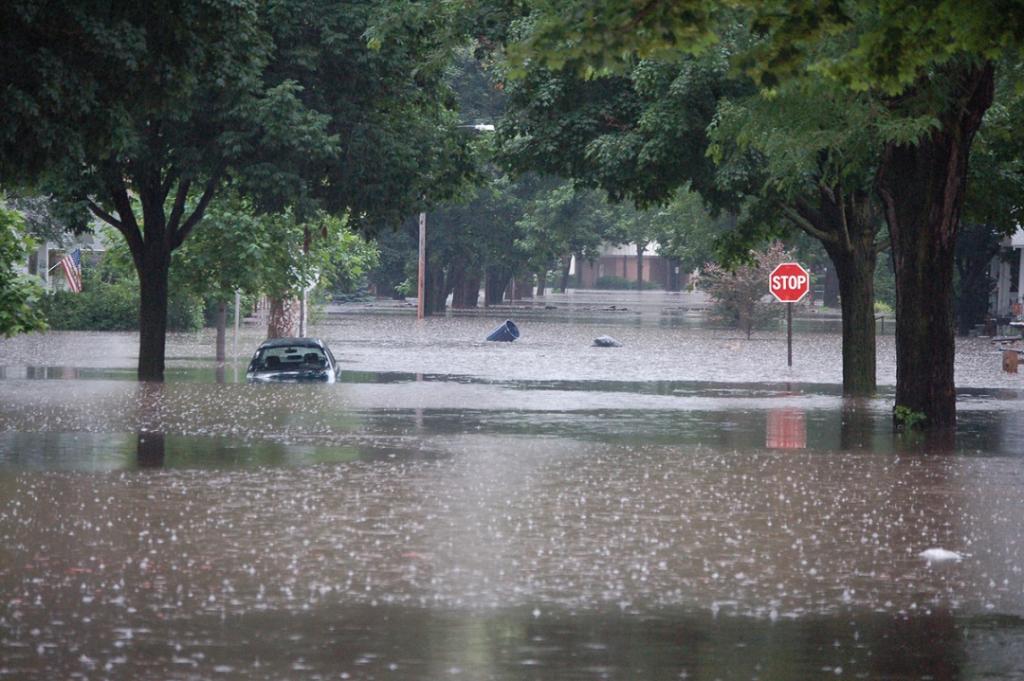 Floods, wildfires and hurricanes are already costing the US government billions of dollars every year, and climate change is going to further push the cost in future, claims a report by the Government Accountability Office—a non-partisan auditing arm of the Congress. The federal government, according to the report, has spent more than $350 billion over the last decade on disaster assistance programmes and losses from flood and crop insurance. That does not include the cost incurred during this years’ hurricane season and wildfires.

This latest report came less than three months after a federal climate change report prepared by scientists from 13 federal agencies affirmed that climate change has affected every part of the US.

While acknowledging the difficulty in assessing costs of disasters directly related to climate change, the report predicts that the costs could go as high as $35 billion a year by 2050. 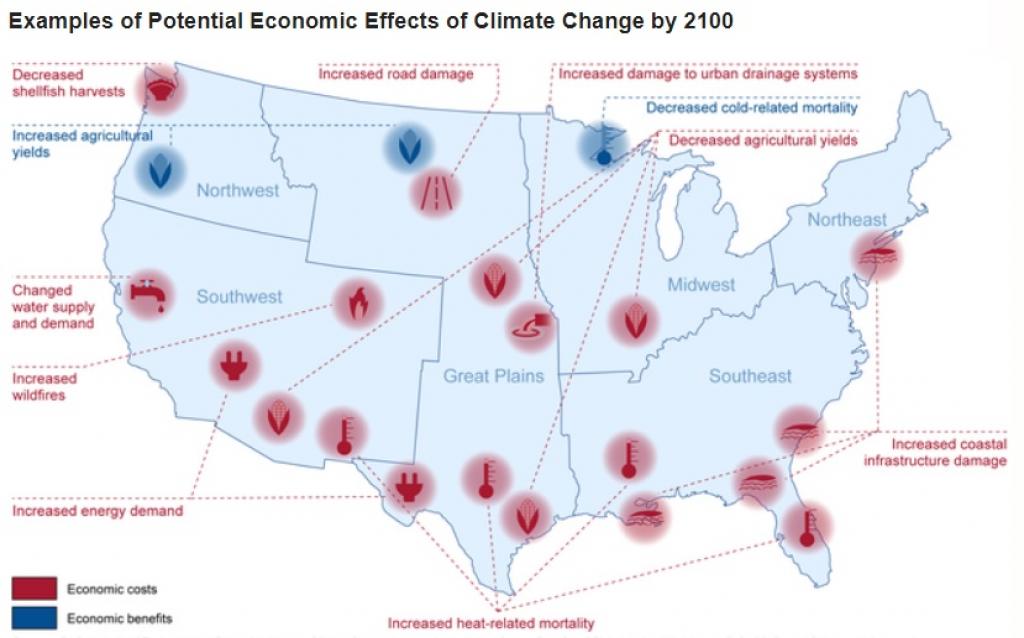 Based on the reviews of 30 government and academic studies on national and regional impacts of climate change and interview with 28 experts familiar with the studies, the authors of the report concluded that economic impacts of climate change are likely to vary widely by region. Storm surge and sea level rise could swamp coastal properties in the Southeast. The same threat is applicable for the Northeast.

The Northwest have to prepare itself for dwindling shellfish harvests. Similarly, the Midwest and Great Plains are vulnerable to decreased crop yields and the West is expected to see intense drought, wildfires and heat waves.

According to another estimate, rising temperatures could cause losses of $150 billion in labour productivity by 2099. Similarly, changes in some crop yields could cost as much as $53 billion.

Calling the financial exposure from climate-related costs "high risk", the report concludes that the federal government is not planning for these recurring costs: "The federal government has not undertaken strategic government-wide planning to manage climate risks by using information on the potential economic effects of climate change to identify significant risks and craft appropriate federal responses," the study says.