Can thunderstorms tell us more about climate change 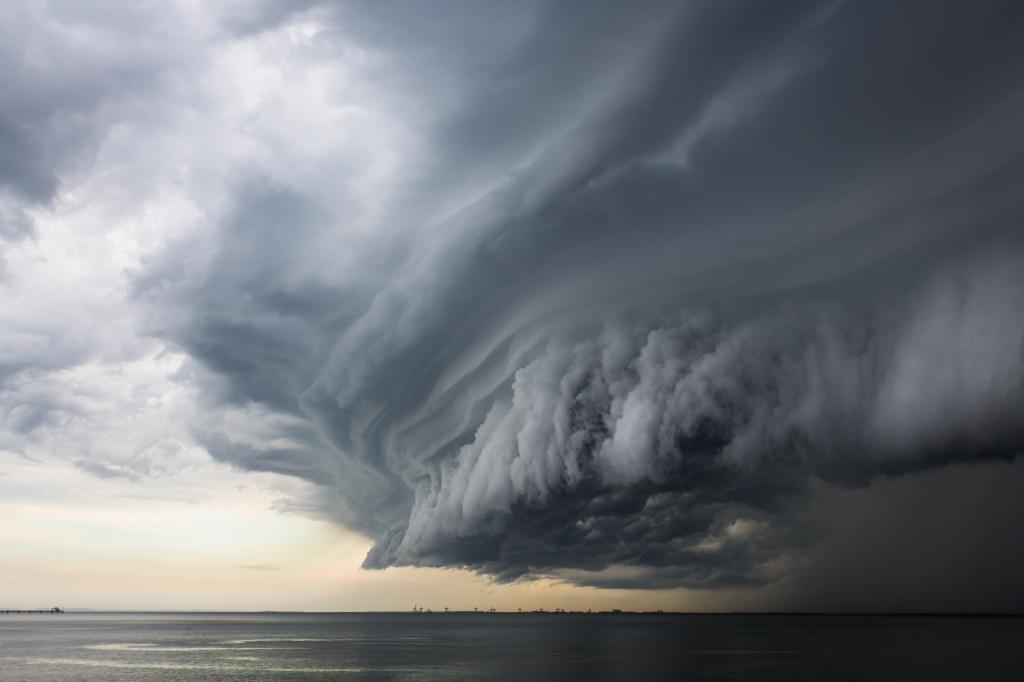 There is a link between large thunderstorms in the Great Plains of southern United States and climate change, according to a new study.

Scientists analysed oxygen isotopes — some as old as 50,000 years — present in stalactites in Texas caves to understand the connection between past thunderstorms and their duration.

According to their research, the scientists claimed, storms coincided with abrupt global climate shifts during the last glacial period even as they shifted from being organised weakly to strongly.

“If we can run a climate model for the past which is consistent with cave records, and run that same model moving forward, we can trust its findings more if it matched the cave records versus if they didn’t. Out of two models, if one really matches the cave isotopes then you can trust that one in understanding storm distribution in the future, ” Christopher Maupin, co-author of the study, said.