Catchment areas in India used to be climate change proof, but not anymore

An IIT-Indore study says human activities like deforestation, urbanization and conservation measures are taking away the resilience of natural water systems 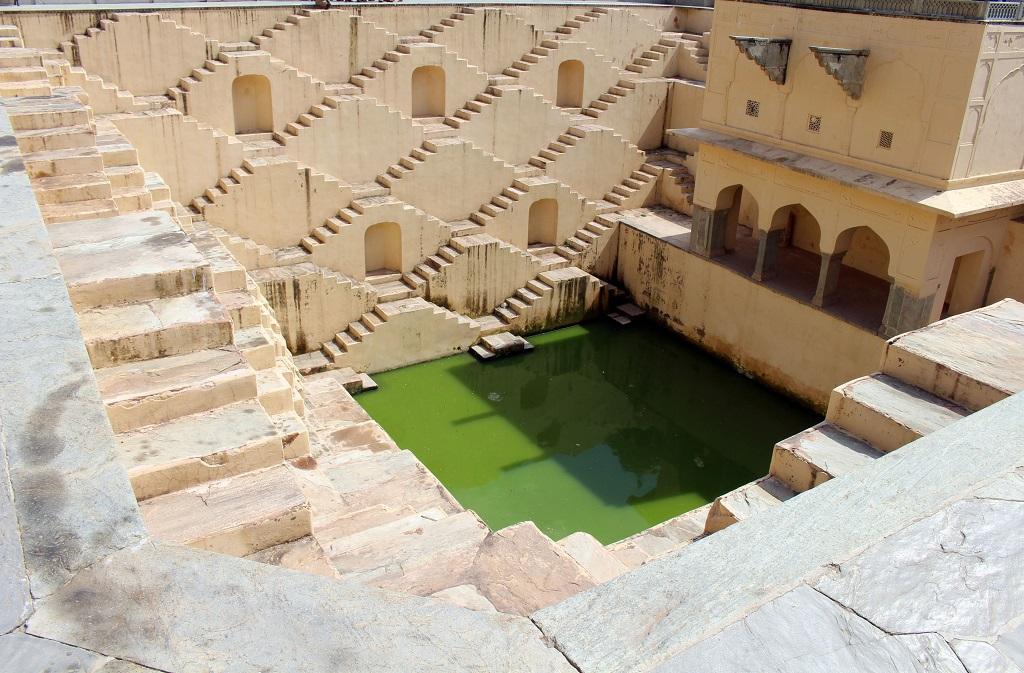 Catchment areas, from where rainfall flows into a river, lake, or reservoir, were earlier resilient to climatic change and the droughts induced by them since they are a natural water system which gave predictable water yields even under changing climatic conditions. But, this changed. Reason: Human activities like deforestation, urbanization and conservation measures, says a research conducted by scientists from Indian Institute of Technology, Indore (IITI) published in the journal Nature.

This means India is more vulnerable to climate change, which is increasing the occurrence of droughts and, in turn, leading to food insecurity and large scale migration of affected populations.

The predictable nature of catchment areas used to make it easy for administrators, planners and engineers to build dams and reservoirs, and use water judiciously. But now the study, which studied 55 catchment areas in the country across 17 river basins using the Budyko framework, has found that human activities determine, to an extent, how much rain water flows into water bodies like rivers, lakes, ponds and reservoirs and also how much of it gets evaporated, to come back as rain.

“Such a reduction in the resilience of catchments will decrease the retention period of water in the soils. This is a primary reason for surface erosion which causes flash floods and landslides like what happened during the Kerala and Kodagu floods. Also, the vegetation of the area will reduce, an aspect not properly understood by forest departments and not properly studied,” says MD Subash Chandran, an expert on forest ecology and eco-system management, who works at the Indian Institute of Science’s research station in Kumta, Uttara Kannada

These 55 catchments comprise 13.25 per cent of the country’s land area. Also, 35 of these have increased human activity. There are more cities and villages in these areas, which means greater usage of resources and less forested areas, hence they are called anthropologically dominated. Also, 17 of the studied catchments have less human activity and will have more number of forests, hence are climate dominated.

Under the Budyko framework, a water system is modeled to a curve and a catchment’s resilience is measured by how closely it is able to follow the curve when actual measurements are made. Any deviation from the curve explains the influence of either human actions or climate change. Three major river basins–Ganga, Brahmaputra and Indus–were not studied in the research because of unavailability of data.

The study says that 32 out of the 55 catchments are not resilient to climate change. Out of the 32, 22 are anthropologically dominated and 7 are climate dominated. This proves that human influence can destroy water systems’ power of being climate change proof.

“More studies on how eco systems across the country are getting affected by human development need to be carried out. No wide ranging studies currently exist on this subject. Eco-systems like the sacred groves of Kathalekan which are highly dependent on stable water systems are most vulnerable to decreasing resilience to climate change and might vanish completely if not looked after,” warns Chandran.