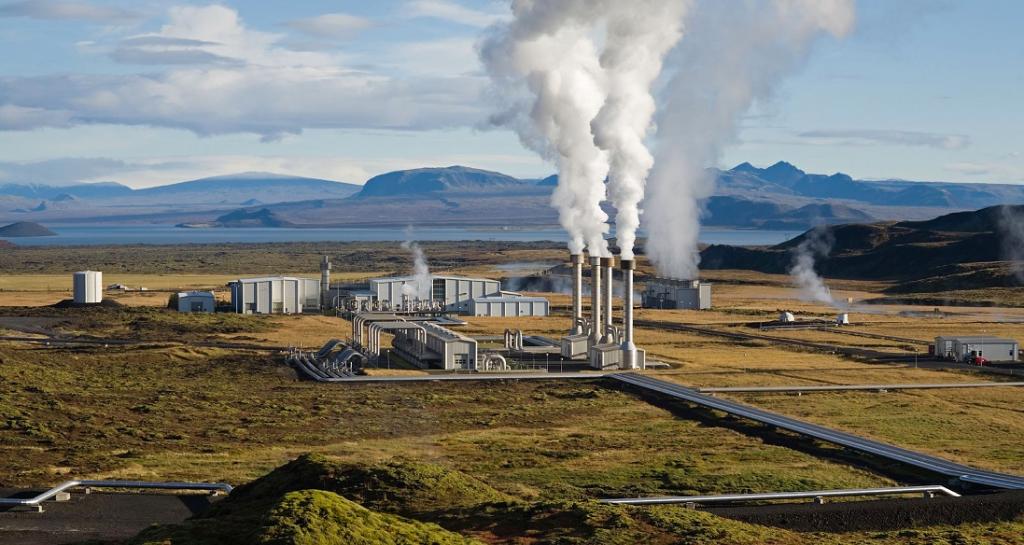 The Government of India has constituted the Apex Committee for the Implementation of the Paris Agreement (AIPA) November 27, 2020, through a gazette notification.

AIPA has been constituted with the purpose of “ensuring a coordinated response on climate change matters that protects the country’s interests and ensures that India is on track towards meeting its climate change obligations under the Paris Agreement including its submitted Nationally Determined Contributions (NDCs)”.

NDCs are the accounts of the voluntary efforts to be made by countries that are a part of the Paris Agreement, to reduce greenhouse gas emissions and mitigate the impacts of anthropogenic climate change.

The three quantitative goals in the Indian NDCs are:

Apart from these, there are five other non-quantitive goals in the Indian NDCs.

The NDCs are to be implemented in the post-2020 period. India had submitted its NDCs in 2015. Now, the AIPA, with its 17 members, has the responsibility of formulating policies and programmes for implementing them.

The committee will have the secretary, Union Ministry of Environment, Forest and Climate Change (MoEFCC) as the chairperson and the additional secretary, MoEFCC as the vice chairperson, according to the notification.

The AIPA also has the responsibility of regularly communicating and reporting the NDCs to the United Nations Framework Convention on Climate Change (UNFCCC).

It will also define the responsibilities of the government ministries that would be crucial in achieving the country’s climate change mitigation and adaptation goals and submit a report every six months.

The AIPA will also act as a national authority for the regulation of carbon markets in India under the Article 6.2, Article 6.4 and Article 6.8 of the Paris Agreement.

This aspect of the AIPA’s work will be crucial for India as its negotiators had raised many concerns around climate financing and carbon markets at the Conference of Parties 25 (COP 25) of the UNFCCC in Madrid, Spain in December 2019.

One of these issues was of carbon credits from Kyoto Protocol not being carried forward to the Paris Agreement — one of the hottest points of contention at Madrid against which several countries such as Fiji had taken a stand.

Not valuing the credits post-2020 under the UN-mandated sustainable development mechanism will send a wrong signal to private players who invested in them.

This will create mistrust in the multilateral UNFCCC process and the carbon market mechanisms that will be part of the Paris Agreement, Ravi Shankar Prasad, India’s chief negotiator at the COP 25 had said then.