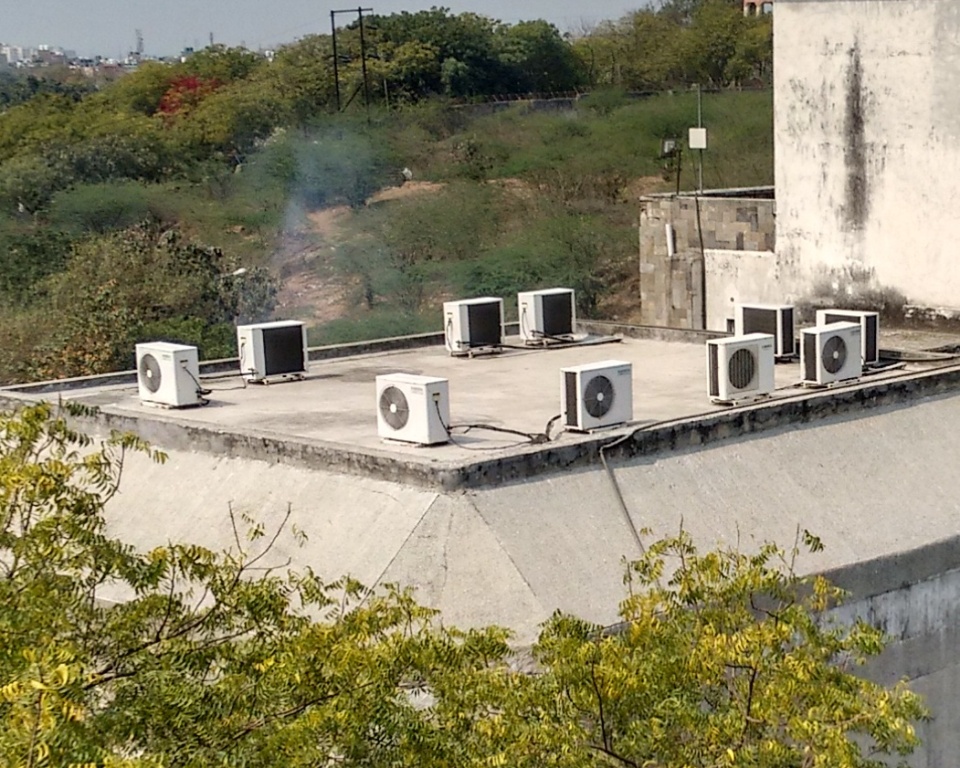 With the upcoming negotiations at the 37th Meeting of the Open-ended Working Group (OEWG) of the Parties to the Montreal Protocol from April 4 - 8, 2016 which will deal with the Dubai pathway to formulate a HFC phase down agreement, natural refrigerants have been gaining ground over high Global Warming Potential (GWP) Hydrofluorocarbons (HFC).

Natural refrigerants or the "gentle five" include ammonia, carbon dioxide, water, hydrocarbons and air. Perhaps, the most appropriate in an Indian context are hydrocarbon refrigerants. This is because these refrigerants have low GWP, are freely available and have high energy efficiency in high ambient temperature conditions. With the ever-growing need for Refrigeration and Air Conditioning (RAC) in India, moving from HFCs to natural refrigerants provides an opportunity to mitigate emissions and avoid a warming of 0.5 degrees globally.

There are, however, safety concerns related to hydrocarbons because of relatively higher flammability than traditional HFC based refrigerants These concerns, however can now be dealt with new technologies that can be used to make such systems safe enough for wide scale implementation. The only major restriction is the lack of accommodating safety standards.

The amount of refrigerant needed to run a refrigeration cycle of a certain cooling capacity is known as “charge size”. According to reports, the maximum allowed “charge size” of hydrocarbons in RAC systems needs to be increased to 1 kg in order to accomplish large scale implementation of the technology. This amount would be sufficient for large scale implementation of the technologies in the most popular RAC sectors, i.e. medium (2-2.5 tonnes) scale domestic air conditioning. Industry estimates suggest that the domestic air-conditioning sector is expanding in India by 20 per cent per year and accounts for 35 per cent of global emissions from HFCs. More accommodating standards are therefore crucial to achieve an effective HFC phase down in India.

The only suppliers of hydrocarbon-based refrigerators and air conditioners in India currently comply with European standards. These standards mandate construction, design, testing for the safe use of flammable refrigerants. The standards however restrict the maximum charge size to 350-360 g of hydrocarbons. This corresponds to a maximum cooling capacity of around 1.5 tonnes. A change in the standards would allow Indian manufacturers to expand their production line to Hydrocarbon RAC systems with higher cooling capacity.

Currently, there are no standards available in India for the use of hydrocarbon-based refrigerants. The Bureau of Indian Standards (BIS) takes its cues from the international community for the formulation of most of its standards. This poses a problem in standard development for hydrocarbons as no country allows more than a fraction of the requisite 1 kg maximum charge size limit. There are however leak detection, mechanical system shutdown and ventilation (in case of leaks) technologies available now that may make the case for increasing the charge size in most RAC applications. Currently, the EU, US and China are in the process of revisiting some of these standards in light of the technological improvements.

Perhaps, standards should necessitate safety features that will allow for universal use of the RAC systems without room size limits in Indian conditions. This is important, as oversight over implementation of such limits would be difficult in India. Developing an Indian standard to ensure safe wide scale implementation of hydrocarbon RAC systems is therefore important. Such a standard will help place the local refrigeration industry in a better position globally. It will also help in having an edge in the current negotiations as it will give confidence to the markets/industry that the Indian government is working on providing the framework for transition to natural refrigerants.