Unfavourable, unreliable weather hurt agriculture, in turn pushing food prices our of reach across the world 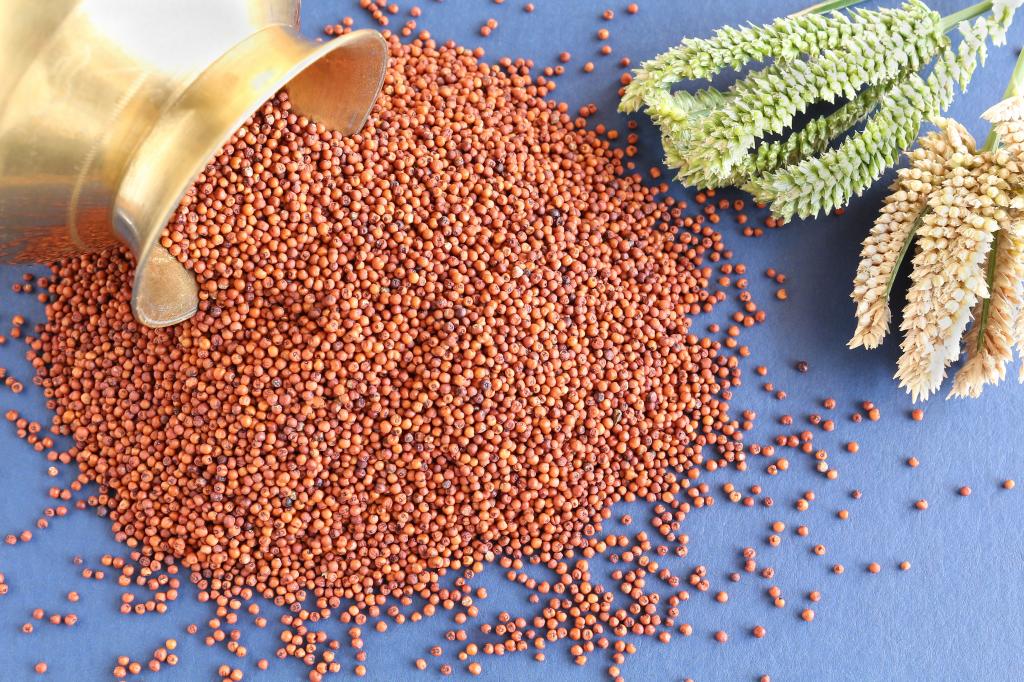 At 14.23 per cent, India’s wholesale inflation rate in November 2021 was the highest in three decades. It did reduce marginally to 13.56 per cent the next month, according to government data released January 14, 2022. But even that is bad news for the Centre ahead of Assembly elections in five states, including politically significant Uttar Pradesh.

Wholesale price index (WPI) inflation is always a cause of concern as it can raise retail inflation. What’s worse, the price rise has been continuous — December 2021 was the ninth straight month of double-digit percentage increases in the WPI. Experts predict the situation to remain the same through the end of this financial year (March 30, 2022).

High December inflation was unexpected: The government had reduced taxes on fuels — a major add-on to overall inflation. So, why does inflation remain high?

As it emerges, food inflation — particularly the rise in prices of vegetables and a few grains — has been a driver of this episode of overall inflation. India’s wholesale price inflation peaked in November 2021 due to a surge in primary food inflation that hit a 13-month high.

Prices of seasonal vegetables jumped unprecedentedly in many states. And this was due to extreme weather events; and this trend is not limited to India.

Food inflation is rising across the world. On January 7, 2022, the Food and Agricultural Organization’s (FAO’s) Food Price Index showed that food prices were at a decade-high, with an average rise of 28 per cent over the previous year. Adjusting for inflation, the average food prices in the first 11 months of 2021 were at the highest in 46 years.

Abdol Reza Abbassian, senior economist with FAO, attributes the current food price rise primarily to climatic conditions. “While normally high prices are expected to give way to increased production, the high cost of inputs, ongoing global pandemic and ever more uncertain climatic conditions leave little room for optimism about a return to more stable market conditions even in 2022,” Abbassian said.

Between 1956 and 2010, there were nine double-digit inflation episodes. Of these, seven were caused by drought conditions, according to the Reserve Bank of India (RBI). In the past six decades, there have been three major episodes of significantly high food prices globally: 1970s, 2007-08 and 2010-14. All these were triggered by weather shocks followed by factors such as increase in oil prices, trade policy interventions and biofuel consumption. The current episode seems to be entirely driven by weather anomalies.

A similar situation caused the last high-price episode in 2019-2020. Rising prices of food items, particularly of vegetables, caused retail inflation to rise to a 68-month high of 7.59 per cent in January 2020.

While the inflation figure captured headlines, a crucial analysis of the reasons behind this sustained increase in food prices slipped public attention. Extreme weather events had damaged crops, leading to a collapse of the supply of vegetables at a time of the year when they usually flood the markets.

On the basis of year-on-year comparison, vegetable prices had gone up by 50.19 per cent since January 2019. They increased by 45.56 per cent in rural areas and markets during this period and by 59.31 per cent in urban areas.

One of the traditional explanations for rising food prices has been the supply-side shocks related to weather either because of droughts or floods.

The current global food inflation is driven predominantly by wheat, which reported price rise due to drought and high temperature in major producing countries. In 2021, as various trade reports show, spring wheat production declined by 40 per cent in the United States. Russia, the world’s largest exporter of wheat, also harvested less and has now imposed a tax on wheat export to ensure ample stock for domestic consumption. Unusual frosts in Brazil’s coffee bean producing areas in July 2021 have led to a production dip of up to 10 per cent.

According to the forecast of the International Coffee Organization, the climatic onslaught on the world’s top coffee producer would lead to price rise for the next two years.

“But something that deserves attention is the number of times since the year 2000 ‘unpredictable’ and ‘unfavourable weather’ has been reported by FAO to have caused ‘reduced harvest expectations’, ‘weather-stricken harvests’ and ‘production decrease’,” wrote Alastair Smith, Senior Teaching Fellow in global sustainable development at University of Warwick, United Kingdom, on The Conversation in September 2021.

He analysed FAO’s inflation-adjusted Food Price Index and found real global food prices were higher than in 2011, when food riots contributed to the overthrow of governments in Libya and Egypt. Based on real prices, it is harder to buy food on the international market than in almost every other year since UN record keeping began in 1961. The only exceptions are 1974 and 1975, he wrote.

Non-profit Oxfam simulated the impact of adverse climatic conditions on food price. Its estimates in 2012 show the average world market export price for wheat would rise by 120 per cent by 2030 compared with 2010; the figures for processed rice is 107 per cent and for maize is 177 per cent. The fact is by changing the rain and its distribution, climate change is altering the very axis of agriculture.

This is the first article in a series on climate change impact on agriculture and the food system.