A new study has suggested that the government must consider changes occurring due to climate change while planning new hydropower projects.

The generation of hydropower from the top seven hydropower projects in India has suffered due to climate variability in the past six decades. Future projected climate change may also hit reservoir operation for power generation from these projects, says the study done by researchers from the Indian Institute of Technology, Gandhinagar.

“Our results provide important insights on the impacts of observed climate variability and projected future climate change on stream flow and hydropower production in India, which can assist planners and policy makers. For future planning, careful consideration of uncertainties in precipitation projections, along with robust and comprehensive adaptation strategies, is required,” researchers have observed in their study published in journal Scientific Reports on August 20.

The study is based on observed climate variability between 1951 and 2007, and model simulations for projected climate change under different scenarios, in relation to the top seven large hydropower projects—Nathpa Jhakri, Bhakra Nangal, Srisailam, Nagarjuna Sagar, Hirakud, Sardar Sarovar, and Indira Sagar. These large reservoirs are located in four major Indian sub-continental basins—Indus, Krishna, Mahanadi, and Narmada.

Using past observations from the India Meteorological Department (IMD) and model simulations for future climate change, the study has found that seven large hydropower projects have experienced “significant warming” and a decline in rainfall and stream flow during the period 1951–2007. All hydropower projects are projected to experience a warmer and wetter climate in the future.

“There might be a seasonal variability in reservoirs that get stream flow from snow and glacier melt. Due to higher increase in air temperature, flow due to snow and glacier melt is projected to decline in the pre-monsoon season as shown for Bhakra Nangal and Nathpa Jhakri projects," explained Vimal Mishra, Associate Professor in Civil Engineering at IIT Gandhinagar who led the research, while speaking to India Science Wire.  Other hydropower projects, he said, might see increase in annual hydropower production under the projected future climate, mainly due to increase in the monsoon season rainfall under the warming climate. It is also likely that the projected increase in rainfall can be due to a rise in extreme precipitation events in the future.

Most of the catchments of the large reservoirs are projected to experience substantial warming under the projected future climate. The highest warming is likely for Nathpa Jhakri and Bhakra Nangal where the annual mean temperature is projected to increase by more than 6.25 degrees by period 2070–2099 under the Representative Concentration Pathway (RCP) 8.5 scenario. There will be an increase in stream flow for the reservoirs located in central and south India primarily due to the increase in monsoon season precipitation under future climate.

Other factors like land use and land cover changes will also be critical in future in response to urbanisation and expansion of agriculture that will affect stream flow and so as hydropower production, the study says. The projected increase in precipitation and stream flow may also result in an increased sediment load to the reservoirs, which can affect the storage capacity of reservoirs and hydropower potential in future. Moreover, future irrigation demands can also influence the hydropower potential of the reservoirs.

"This study does not seem to take into account increased disaster potential of the new rainfall patterns. There are other important factors also such as increased upstream water use, both surface and groundwater, reducing inflows for projects like Sardar Sarovar, Srisailam and Nagarjuna Sagar," pointed out Himanshu Thakkar of South Asia Network for Dams, Rivers and People. 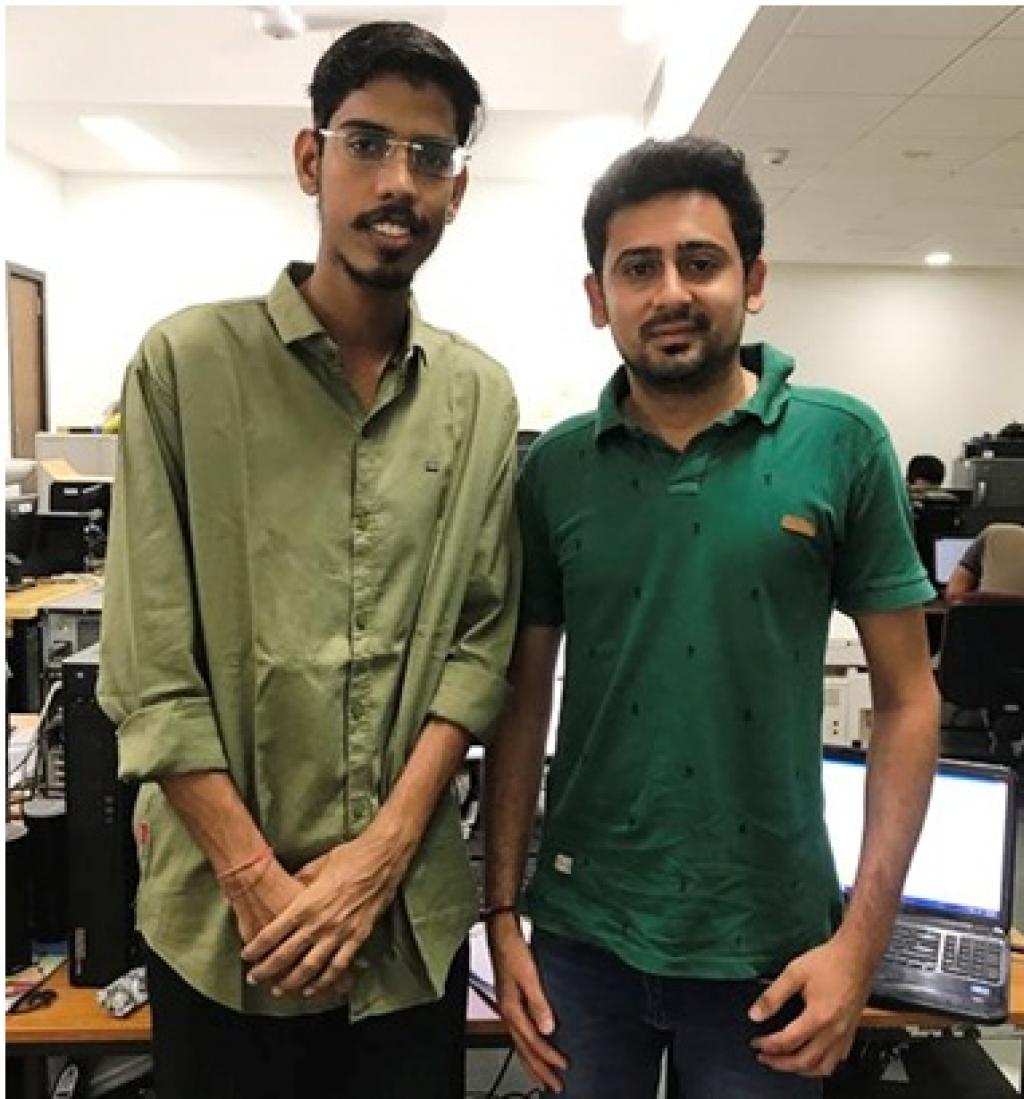