Private investors will lose $4.2 trillion to extreme weather events by 2100 if global warming is not arrested 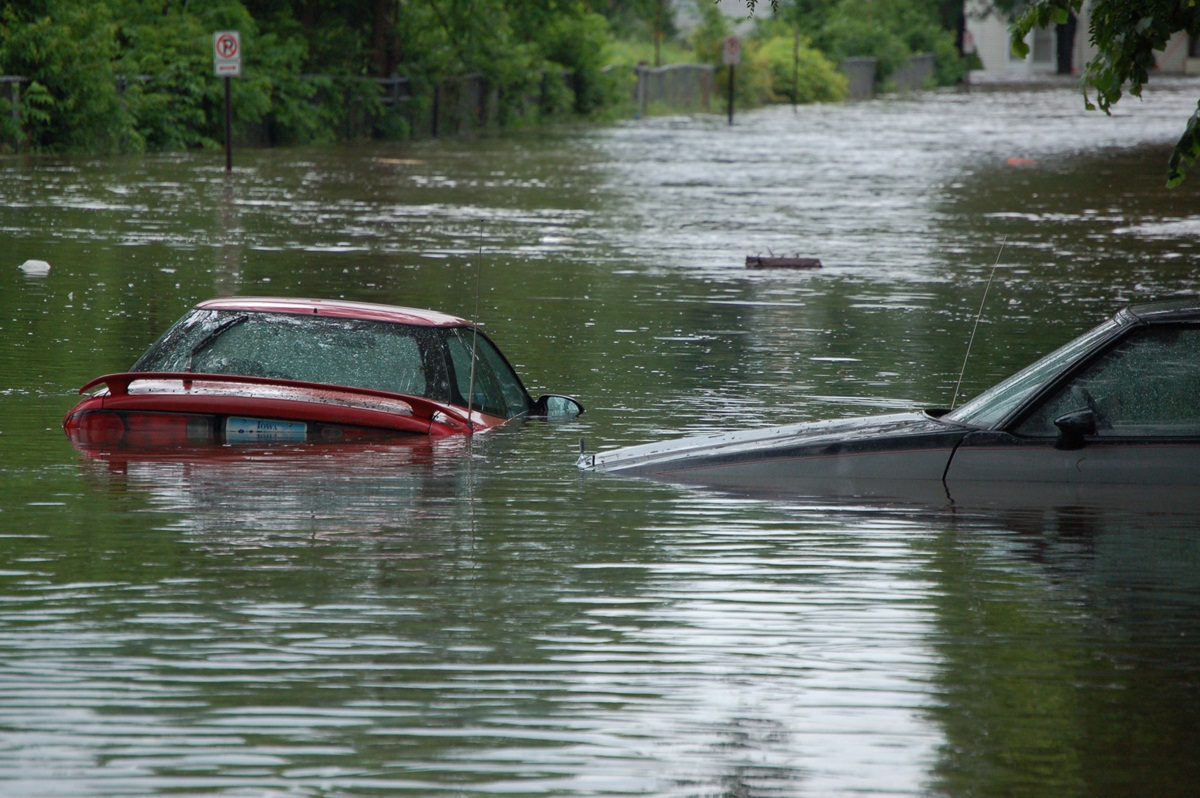 A recent report says that assets can be directly damaged by floods, droughts and severe storms Credit: US Geological Survey/Flickr

Climate change is likely to cripple businesses world over, warns a recent study by the Economist Intelligence Unit (EIU).The numbers are worrying—private investors will lose $4.2 trillion to extreme weather events by 2100, even if global warming is held at plus 2°C, the level the world is trying to achieve today.

The $4.2 tn figure is roughly the equivalent to the value of the world’s publicly listed oil and gas companies or the annual gross domestic product of Japan, the world’s third largest economy. The report adds that if world leaders fail to reach a consensus at the upcoming talks in Paris, the loss would be $7 tn at today’s prices.

“Assets can be directly damaged by floods, droughts and severe storms, but portfolios can also be harmed indirectly, through weaker growth and lower asset returns. Climate change is a long-term, probably irreversible problem beset by substantial uncertainty,” says the report. It says that the interconnected nature of the problem will reduce returns, even on investments unharmed by physical damage.

It says regulators have largely failed to confront the risks associated with climate change borne by long-term institutional investors. It argues that financial regulators should properly recognise “systematic environmental risk”. It also calls for a proper carbon price to be established as well as a tough new climate change treaty to be agreed in Paris. It says “carbon pricing” is crucial to addressing climate change. “Government inaction with respect to this market failure neglects an issue of systemic risk and global importance,” it adds.

“Investors currently face a stark choice. Either they will experience impairments to their holdings in fossil fuel companies should robust regulatory action on climate change take place, or they will face substantial losses across the entire portfolio of manageable assets should little mitigation be forthcoming,” says Brian Gardner, the editor of an EIU report, entitled The cost of inaction: recognising the value at risk from climate change.

Imperfect data availability and patchy admissions on climate change impact are the reasons regulators and institutional investors are unable to adequately address these risks. “To avoid sleepwalking into a climate crisis, large-scale efforts… are needed from both the public and the private sector,” it says.

“We wouldn’t get on a plane if there was a 5 per cent chance of the plane crashing, but we’re treating the climate with that same level of risk in a very offhand, complacent way,” says Nick Robins, co-director, Inquiry into the Design of a Sustainable Financial System, United Nations Environment Programme.

The good news, however, is that there is hope. The report says enough examples are available world over that can successfully mitigate this fear.

“A clear opportunity is to identify and invest in companies that are better placed to benefit from a transition to a low-carbon economy—and to shift funds from those that are more heavily dependent on carbon for returns.” Furthermore, substantial financing is required as the world economy transitions towards a low-carbon future, presenting opportunities for investors to mitigate their risks, decarbonise their portfolios and diversify their returns. These opportunities include areas such as renewable energy and energy efficiency.