Climate change could deal a blow to carbon storage capacity of forests: study

While temperature rise will affect growth of some tree species, large-scale wildfires due to drier conditions will lead to release of larger amount of carbon 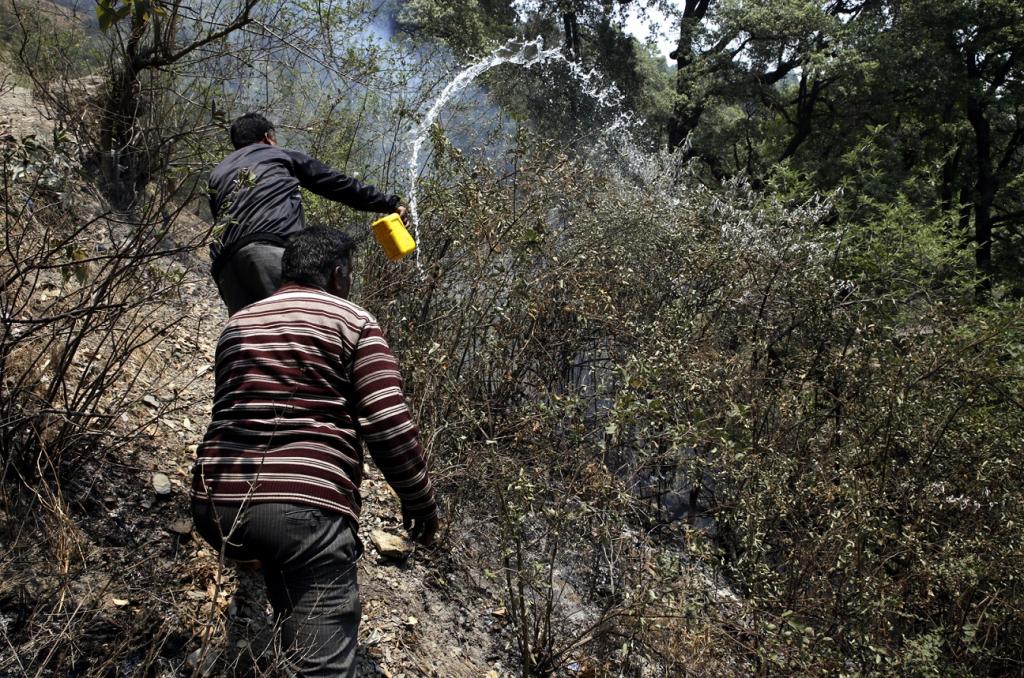 In what could be yet another addition to the list of climate change impacts, the researchers from several universities have claimed that there could be a “startling drop” in the amount of carbon stored in the Sierra Nevada mountain range due to the changing climate and wildfire events.

The study, which focussed on “potential decline in carbon carrying capacity” of forests, was published in Scientific Reports.

According to Matthew Hurteau, Assistant Professor at University of New Mexico, and a co-author of the paper, the objective of the study has been to understand how rise in temperatures and decline in precipitation will alter carbon uptake in forests. The study also looked into the events like large-scale wildfires that leave forests with fewer trees for carbon sequestration.

About 50 per cent of all human-emitted carbon is absorbed by vegetation and the ocean, and is stored through natural processes. However, as forests undergo transformation due to global warming and large-scale fires, the amount of forest carbon uptake will decrease, thus, increasing the amount of anthropogenic carbon in the atmosphere.

Based on simulations in the Sierra Nevada, a mountain range spanning across the western state of California and Nevada, scientists claim that the amount of carbon loss from forests could be as large as 663 teragrams (Tg). To give it a perspective, 663 Tg is equal to about 73 per cent of the total above ground carbon stock estimated in California vegetation in 2010.

Hurteau and his colleagues from Penn State and the University of California-Merced used climate projections from the Intergovernmental Panel on Climate Change (IPCC) and ecosystem model simulations. They looked at individual tree species in the mountain range to understand how projected climate change and wildfire will influence where those trees will be found in future and how quickly they will grow.

Significant changes in spatial distribution of dominant species’ regeneration due to changing temperature and precipitation distributions is likely to cause extensive vegetation type conversion. The researchers predicted that the expected carbon uptake will see huge decline across the Sierra Nevada mountain range over the next 250 years if nothing is done to arrest global warming trends.

The efective step to reduce risk of wildfires, according to researchers, is to actively thin forests to manage tree density. When fires break out, the impact would not be as severe as observed in forests that have not been thinned or cut.