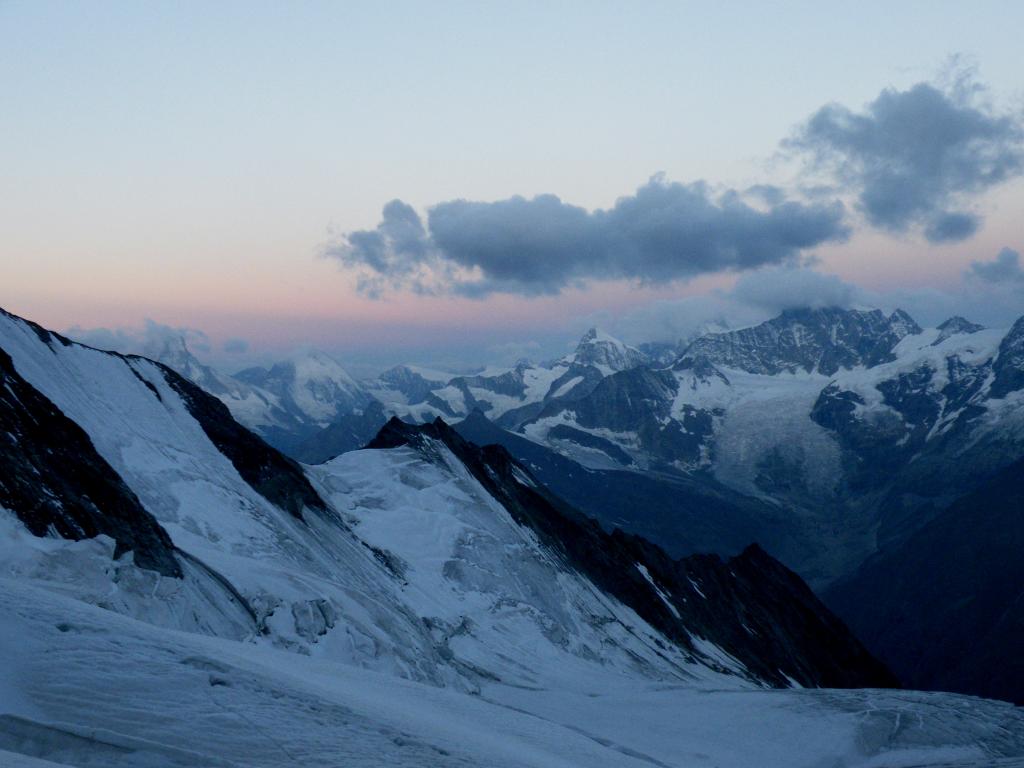 The climate crisis is altering the geography of the Third Pole — the Tibetan plateau — which has been melting faster than any other part of the world. The Hindu Kush Himalaya ice sheet holds the largest number of glaciers and snow after the Arctic and Antarctic.

But much of these glaciers are retreating due to rising temperatures, accelerating ice loss and meltwater runoff. Satellite images from the region, which accounts for the largest reserve of freshwater lakes, has reported growth in the size of its lakes, according to a recent study by United States National Aeronautics and Space Administration (NASA) Earth Observatory.

The NASA Earth Observatory October 18, 2021 released images of two lakes west of the Tanggula Mountains — a small range in the central part of the Tibetan Plateau. These images offered a view of changes caused by the retreating glaciers.

They also noted that lakes became much deeper over time: The depth of the channel that connects the two main lobes of the lake increased by about 26 feet between the early 1990s and 2021, according to data from NASA’s global water monitor.

Among the processes that affect the size of the lakes were the amount of annual precipitation, the rate of evaporation, and the amount of runoff from melting glaciers and permafrost during summer months.

The study concluded that about half of the overall increase in the size of Chibzhang Co and Dorsoidong Co lakes was driven by glacial melting.

A United Nations-backed research had in June 2021 flagged that up to two billion people in southeast Asia can face food and water shortages even as the the Hindu Kush Himalayan mountain ranges lose up to two-thirds of its ice by 2100.

Another study published in 2019 on the ice thickness of glaciers had estimated that glaciers in the HKH may contain 27 per cent less ice than previously suggested.