Nearly two million people live within a mile of 327 Superfund sites, which are vulnerable to sea-level rise due to climate change 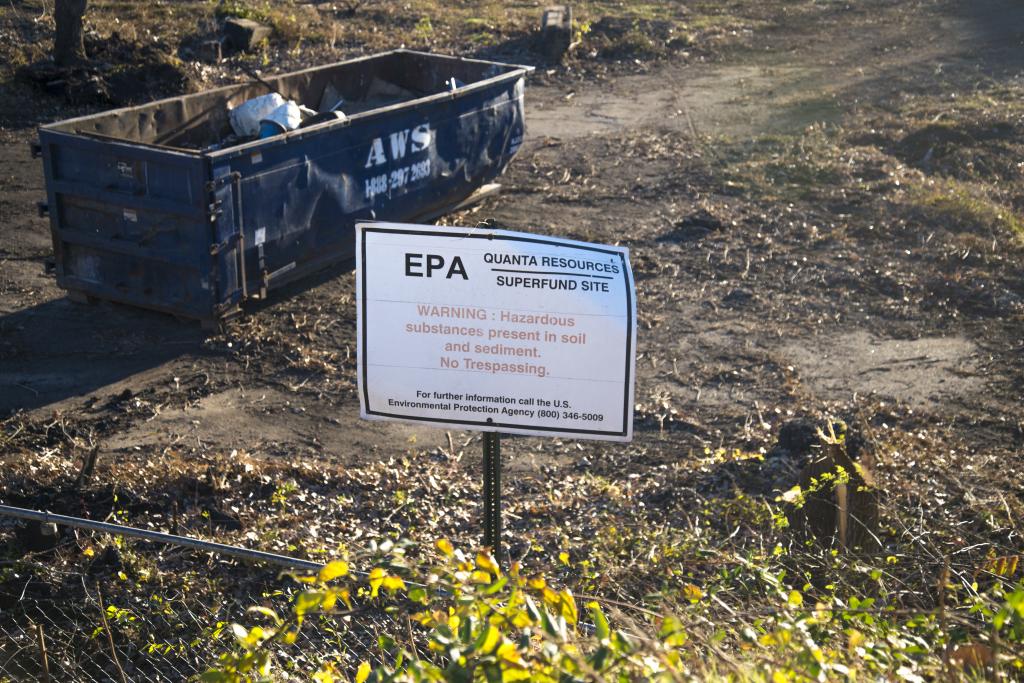 While these sites are scattered across the US, states such as California, Florida and New Jersey have the highest concentration. Credit: Wikimedia Commons

There are more than 1,300 highly contaminated sites across the United States, which are dubbed as “Superfund sites”. These are the sites where toxic chemicals from factories and landfills were dumped for decades, polluting the surrounding soil, water and air. According to a recent analysis by Associated Press of flood zone maps, census data and data from US Environmental Protection Agency (EPA), climate change may put as many as 327 Superfund sites at risk.

Nearly two million people in the US live within a mile of 327 Superfund sites, which are prone to flooding or vulnerable to sea-level rise due to climate change.

Last year’s hurricane season did expose the vulnerability of those living in proximity to these sites. In Houston, during Hurricane Harvey, more than a dozen Superfund sites were flooded, with breaches reported at two. The rains and winds from Irma and Maria battered quite a few Superfund sites in the Southeast and Puerto Rico.

While these sites are scattered across the US, states such as California, Florida and New Jersey and have the highest concentration with most people living near them. These sites mostly located in low-income and minority-heavy neighbourhoods. Many flood-prone Superfund sites are located in low-lying and densely populated urban areas. For example, in New Jersey, several such sites have more than 50,000 people living within one mile.

During the Obama’s regime, some progress was made to mitigate the threat of many of the 327 sites to public health. Some of them were fenced off and covered in plastic sheeting to keep out rainwater. The Obama administration had also assessed some of these at-risk places. The EPA’s 2014 Climate Adaptation Plan cautioned that flooding at low-lying Superfund sites could cause extensive erosion.

When it comes to Superfund cleanups, the current administration appears to be indifferent, just like its blatant denial of climate change impacts. The list of sites that the EPA now wants to clean up on priority does not include the Stauffer site in Florida. The task force set by the EPA administrator Scott Pruitt makes no mention of the flood risk to Superfund sites from stronger storms or rising seas in its 34-page report.  The Task Force report also does not mention climate change threats to the sites it aims to expedite cleanup.

Meanwhile, the Trump administration has proposed a cut in Superfund programme budget by almost 25 per cent next year from $1 billion to $762 million. Another pressing concern is the way the US government is deleting names of sites from the Superfund site list, suggesting that cleanup efforts within specific areas of the toxic sites have been successful.

According to a weather.com report, the EPA was using a controversial process to expedite the cleanup and removal of the toxic sites from the EPA's Superfund list. There is a concern over the "lean" system of cleaning suggested by the agency, which, according to the EPA insiders, is a cover for polluting companies that can avoid a full cleanup.