Climate change is not the World Bank's business 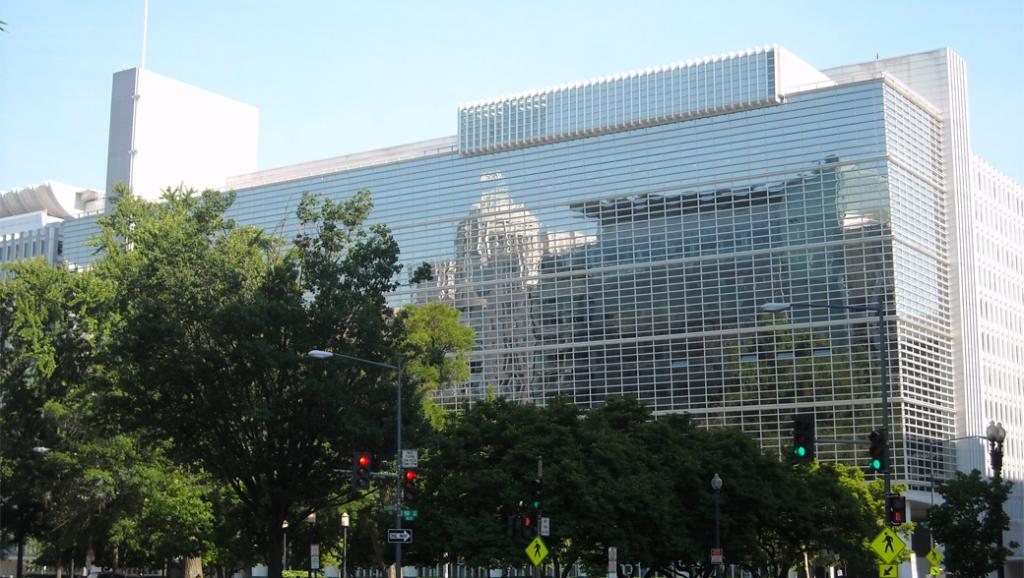 Over hundred organizations fighting for climate justice issued a joint statement on December 9 at the UN climate talks in the western Polish city of Poznan rejecting the role of the World Bank in controlling climate change finance. The statement, signed by 142 organizations, further called on governments to create an equitable financing mechanism fully accountable to the UNFCCC and which also recognized the rights of indigenous peoples.

The World Bank is positioning itself to take significant control of this climate financing, said the joint statement, which was released at a side event during the conference. In July 2008, the bank launched the Climate Investment Funds - now worth US$ 6 billion - to provide finance for mitigation and adaptation activities in developing countries. A part of the funds will be distributed in the form of loans, a decision opposed by the joint statement signatories as it undermines the agreement at the climate change negotiations, under which countries have to pay for adaptation as grants.

One of those signatories is Jubilee South - a network of social movements and organizations in developing countries. "The World Bank and Northern governments (developed countries), who bear overwhelming responsibility for the climate crisis, want our people to assume the cost of dealing with its impacts and add to our debt burdens," said Jubilee South's international coordinator Lidy Nacpil. The loan nature of the funds, said the organizations, contravened the obligation under the UNFCCC that industrialised countries are mandated to provide finance for mitigation and adaptation. “This is particularly odious given the large historical ecological debt owed by the developed world to developing countries”, the organizations added.

Another criticism was that as a major climate polluter and a major deforester, the bank was in no position to address the climate crisis that it is helping to cause. The numbers are telling according to the joint statement. Between 2007 and 2008, the bank increased its lending for fossil fuels projects by 94 per cent. Lending for coal projects alone increased by 256 per cent. The joint statement cited a 2007 World Bank Inspection Panel report that strongly criticized the bank’s support for industrial logging and violating the rights of indigenous communities in the Democratic Republic of Congo, home to the second largest tract of rainforests in the world.

The organizations also criticised the bank for being undemocratic and unaccountable. They said its management structure of one dollar-one vote decision-making marginalises developing countries while the US simply chooses the bank’s president. Communities across the world have suffered human and environmental rights violations as a direct result of the bank's projects, such as the Nam Theun 2 hydropower project in Laos. Tom Goldtooth of the Indigenous Environmental Network, said the banks programmes had a poor track record with indigenous people. He said they were deeply troubled by the bank's potential of monopolizing funding for reducing emissions from deforestation.

Victor who represented indigenous people from Bolivia summed it up. "Since the last 10 days we have realized that it's not only that the weather is cold here in Poznan but also the heads of the negotiators".