Climate change is real & an emergency: 64% people voted so 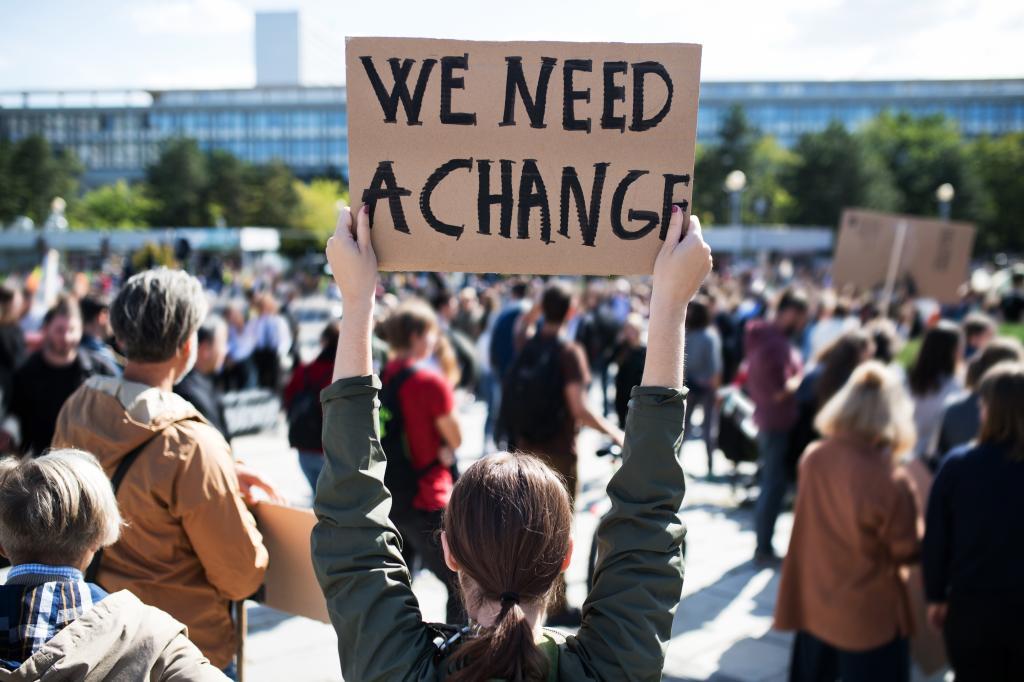 The world’s first and biggest public poll on climate change has found that sixty four per cent of people believe climate change is a global emergency.

The result of the Peoples’ Climate Vote was published on 27 January, 2021.

The respondents were asked if climate change was a global emergency and whether they supported 18 key climate policies across six action areas: Economy, energy, transport, food and farms, nature and protecting people.

Younger people (under 18 years) were more likely to say climate change is an emergency than older people. Other age groups were not far behind, with 65 per cent of those aged 18-35, 66 per cent aged 36-59 and 58 per cent of those over 60 concurring with the view.

Parsed region-wise, a majority across continents said climate change was a global emergency, with the highest level of agreement in western Europe and North America (72 per cent) and the lowest in sub-Saharan Africa (61 per cent).

The relatively low support for promotion of plant-based diets may be because there are few plant-based options in some countries, said UNDP. The support was the highest in Germany (44 per cent) and the United Kingdom (43 per cent)

“Recognition of the climate emergency is much more widespread than previously thought. We’ve also found that most people clearly want a strong and wide-ranging policy response.”

The publication of the survey comes as many countries are preparing for the 26th United Nations Climate Change Conference (also known as COP26) in Glasgow, Scotland in November.