The study warned that the shift may entail grave consequences for India’s economy, food systems and people’s well-being 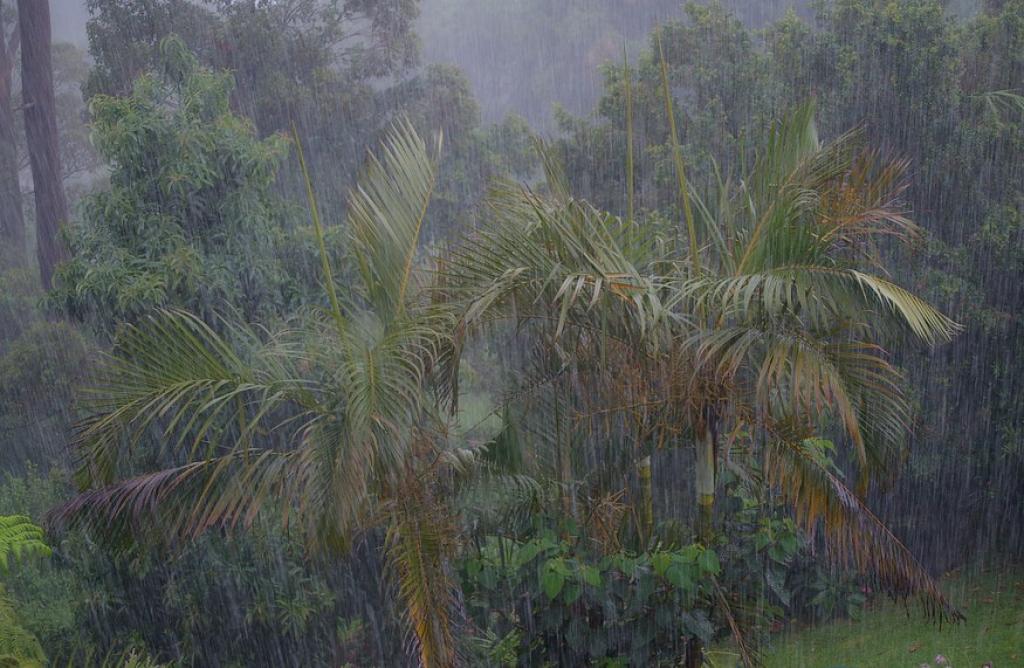 A stronger, more erratic monsoon season — with more wet years in the future that can potentially damage the economy and affect agricultural practises — may be in line in India if global warming continues unchecked.

This is among the major findings of an analysis by a team of German researchers, published in journal Earth System Dynamics April 14, 2021. The study compared more than 30 state-of-the-art climate models from all around the world.

The study warned that the shift may entail grave consequences for India’s economy, food systems and people’s well-being.

For every degree Celsius of warming, monsoon rainfalls will likely increase by about 5 per cent, according to lead author Anja Katzenberger from the Potsdam Institute for Climate Impact Research (PIK) and Ludwig-Maximilian University in Munich, Germany (LMU).

She added that global warming is increasing monsoon rainfall in India even more than previously thought: “It is dominating monsoon dynamics in the 21st century.”

The Indian summer monsoon plays a crucial role in India’s agriculture and affects the livelihood of a fifth of the world’s population. About 80 per cent of the annual precipitation over India occurs during the summer period, supplying water to crops during the prime agricultural season.

Too much rainfall or a volatile monsoon pattern, however, can damage crops.

The study underlined that from 1980 onwards, greenhouse-gas induced warming has played a massive role in making monsoon seasons more volatile.

According to author Anders Levermann from PIK and Columbia University:

“We see more and more that climate change is about unpredictable weather extremes and their serious consequences.  Because what is really on the line is the socio-economic well-being of the Indian subcontinent.”

He reiterated that a more “chaotic monsoon season poses a threat to the agriculture and economy in the region.” It should be a wakeup call for policy makers to cut down global greenhouse gas emissions, he noted.