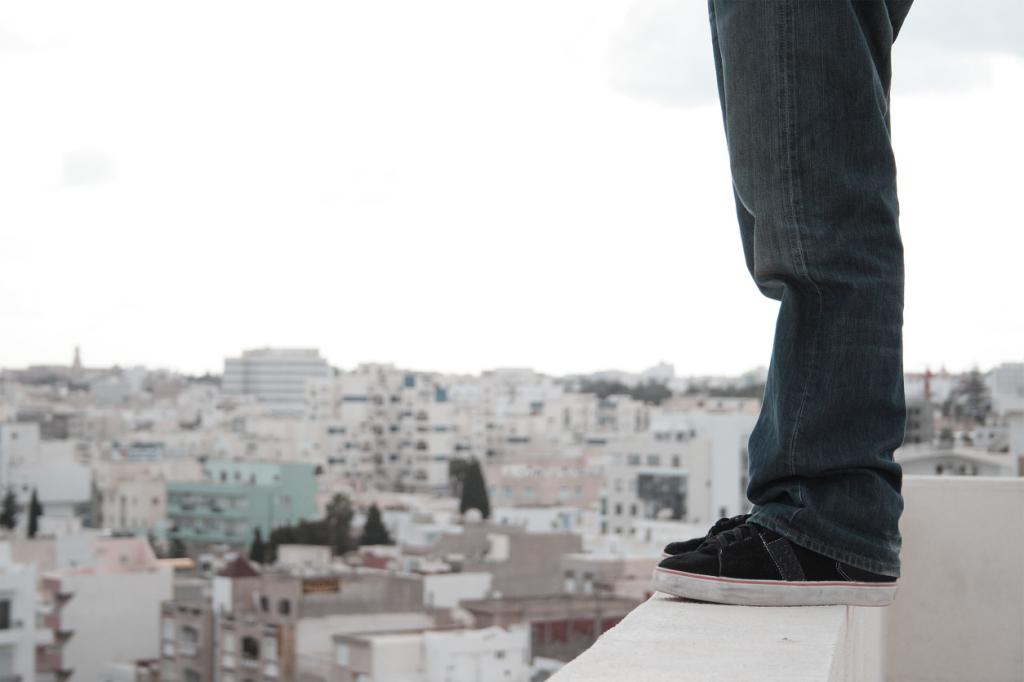 Relative humidity has a closer link with suicide than heat waves, a new analysis of the impact of climate change on fatal self-harm rates showed. The younger population and women were more susceptible to the harmful effects of changes in humidity and heat wave counts, the study noted.

Twenty-eight countries have a particularly strong link between the number of suicides and humidity, according to the research. These include Guyana in South America and Thailand in Asia. Within Africa, humidity led to suicidal tendencies in South Africa and Egypt.

“In European countries too, suicides had been found to be associated with humidity,” the analysts wrote in the paper.

Suicide is one of the top 10-15 causes of death globally and not many studies have linked suicide to changing climate.

To draw the correlation in this study, researchers from universities in the United Nations, Sussex and Geneva as well as University College London looked at publicly available data from 60 countries between 1979 and 2016.

Heat waves were defined as a period of four or more days when the minimum daily temperature is greater than 99th percentile (higher than 99 per cent of other indicators for the area). Humidity was calculated in terms of the proportion of water vapour present in the air.

The findings were published in the journal Scientific Reports November 15, 2021.

The researchers also noticed that some countries showed increasing rates of suicide with increasing heat and humidity, while others showed decreasing rates and some showed no significant correlation at all.

The novelty of the study is indicative of the fact that further research is needed to understand these correlations and associated incidence risk ratio changes.