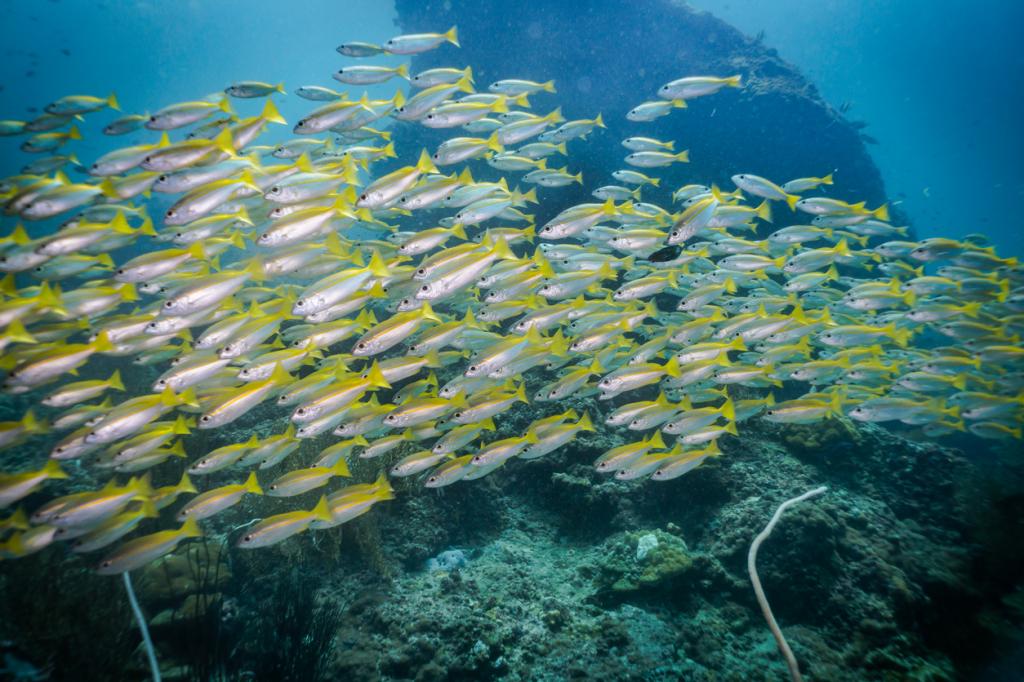 Fish stocks that move across two or more exclusive economic zones (EEZ) would be greatly impacted by climate change, according to a new study. By 2030, 23 per cent of the transboundary fish stocks would have shifted, it said.

Around 78 per cent of the world's EEZs would see at least one shifting stock, the paper published in Global Change Biology noted.

“By 2100, a total of 45 per cent of fish stocks are expected to shift from their historical habitats and migration paths globally and 82 per cent of EEZ waters would experience at least one shifting stock, according to Timing and magnitude of climate-driven range shifts in transboundary fish stocks challenge their management.

Catch proportion of transboundary fish stocks would see a major change and scientists from the University of Columbia said that by 2030 the global exclusive economic zones would experience an average change of 59 per cent in the proportion of the catch.

Many countries that are highly dependent on fisheries for livelihood and food security would emerge as hotspots for transboundary shifts. These hotspots would see early shifts in the distribution of a great number of important transboundary fish stocks. This can lead to conflicts between countries, the report highlighted.

The study revealed that 4,119 transboundary fish stocks would experience a range shift beyond historical natural variability by 2100 and this corresponded to 45 per cent of the studied stocks.

Projections show that the first shift must have occurred in 2006. Exclusive economic zones of Latin America, the Caribbean, Melanesia and Polynesia are set to experience shifts significantly earlier as water temperatures increase. Countries in northern Europe and eastern Asia would experience range shifts later.

We will see even more dramatic changes by 2030 and onwards, given current emissions rates. Many of the fisheries management agreements made to regulate shared stocks were established in past decades, with rules that apply to a world situation that is not the same as today.

A study published in Advances in Atmospheric Sciences said that the world ocean in 2021 was the hottest ever recorded by humans and the 2021 annual ocean heat content value was even higher than the 2020 record value by at least 14 zettajoules.

As a result of changing ocean conditions, many marine species are shifting their habitat to remain within their optimal environmental niche. A study published in July 2008 in the Journal of Applied Ecology looked at the distributional response of North Sea bottom-dwelling (demersal) fishes to temperature change over a period of 25 years (1980-2004). The rate of deepening of the whole assemblage was 3.6 metres per decade and for individual species range up to 10 metres per decade.

Existing international fisheries agreements need to be looked into for their capacity to address the social and ecological implications of climate change-driven transboundary shifts. This is needed to limit the potential conflicts between the countries.