Climate colloquy: All about net zero

An exclusive series based on CSE’s new book Climate Change: Science and Politics to answer your climate change queries. 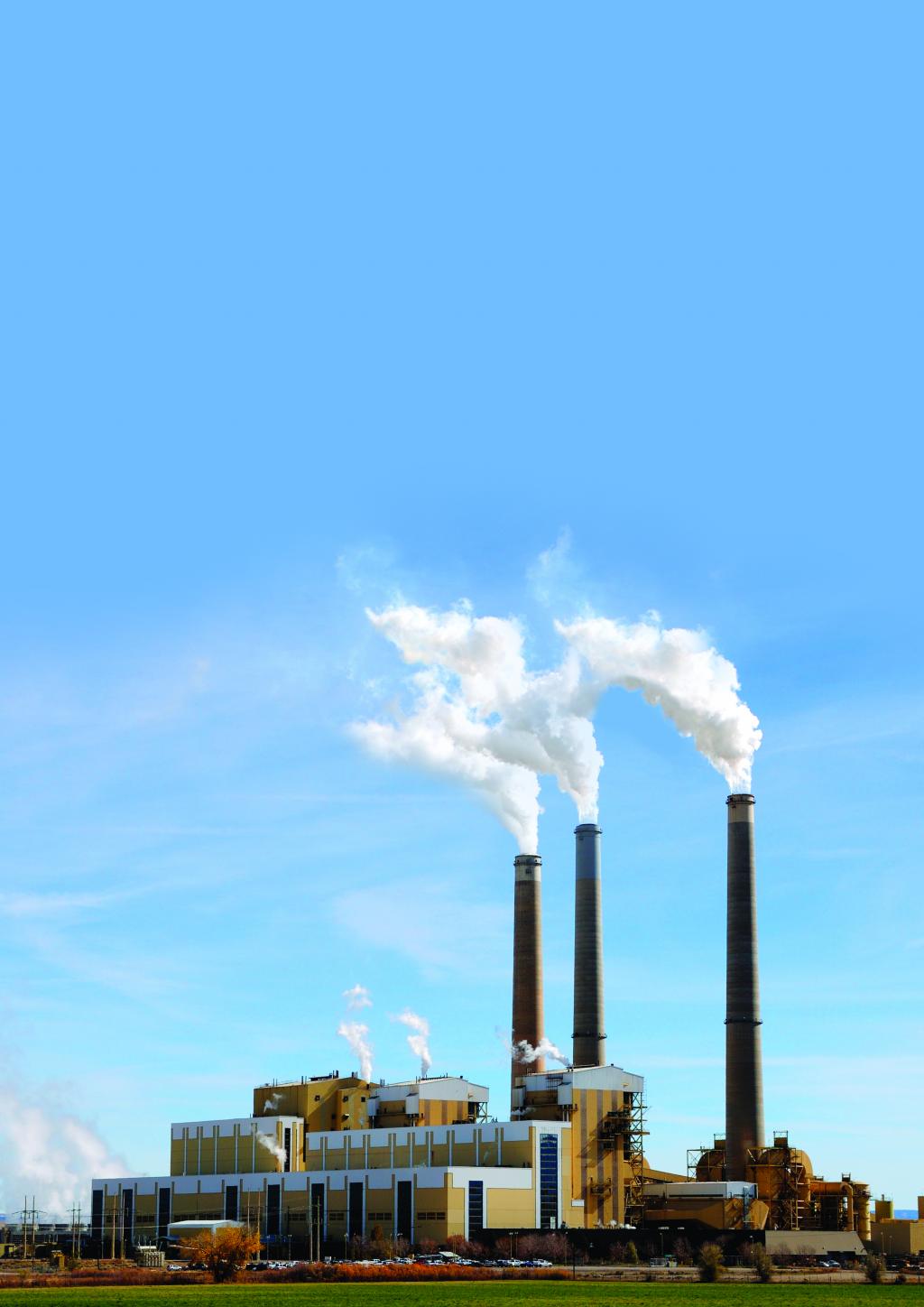 As the science on climate change becomes progressively clearer, the public discourse on it has become somewhat confusing. More science has led to more jargon. New terms are introduced every year. Crucially, a lack of clarity helps the leading climate criminals (biggest historical polluters) escape — or at least delay — a reckoning, so they stir up a fog of vagueness as well.

After the intransigence of the Trump era, which saw the US (the single largest historical polluter by a wide margin) leave the Paris Agreement, the new President Joe Biden had promised to make rapid amends. Under his leadership, the country has rejoined the Paris Agreement and hosted a ‘Leaders Summit on Climate’ on this year’s Earth Day (April 22). The two-day summit can be seen as a dress rehearsal of the 26th Conference of Parties (CoP26) to the United Nations Framework Convention on Climate Change, slated for November in Glasgow.

In this context, and to cut the clutter, Down to Earth brings you this exclusive series, based on Centre for Science and Environment’s new book Climate Change: Science and Politics, to answer all the questions you had about climate change but were too afraid to ask.

What is net zero and why is it important?

The United Nation’s Intergovernmental Panel on Climate Change (IPCC)’s Special Report on Global Warming of 1.5°C says ‘net zero’ is a state in which “human activities result in no net effect on the climate system”. This will involve balancing all residual emissions with emission (CO2) removal. This will also involve accounting for regional or local bio-geophysical effects of human activities that affect local climate or surface albedo (light reflected by a surface).

Greenhouse gas (GHG) emissions have raised the global average temperature by around 1°C from the pre-industrial era. The consequences of driving this temperature rise onward are already severe and will be catastrophic. The IPCC says the world must reach net zero emissions by 2050 for the increase in temperature to remain below 1.5°C.This target has become a new marker of climate ‘ambition’, with the world now divided into countries with net zero targets, and those without. 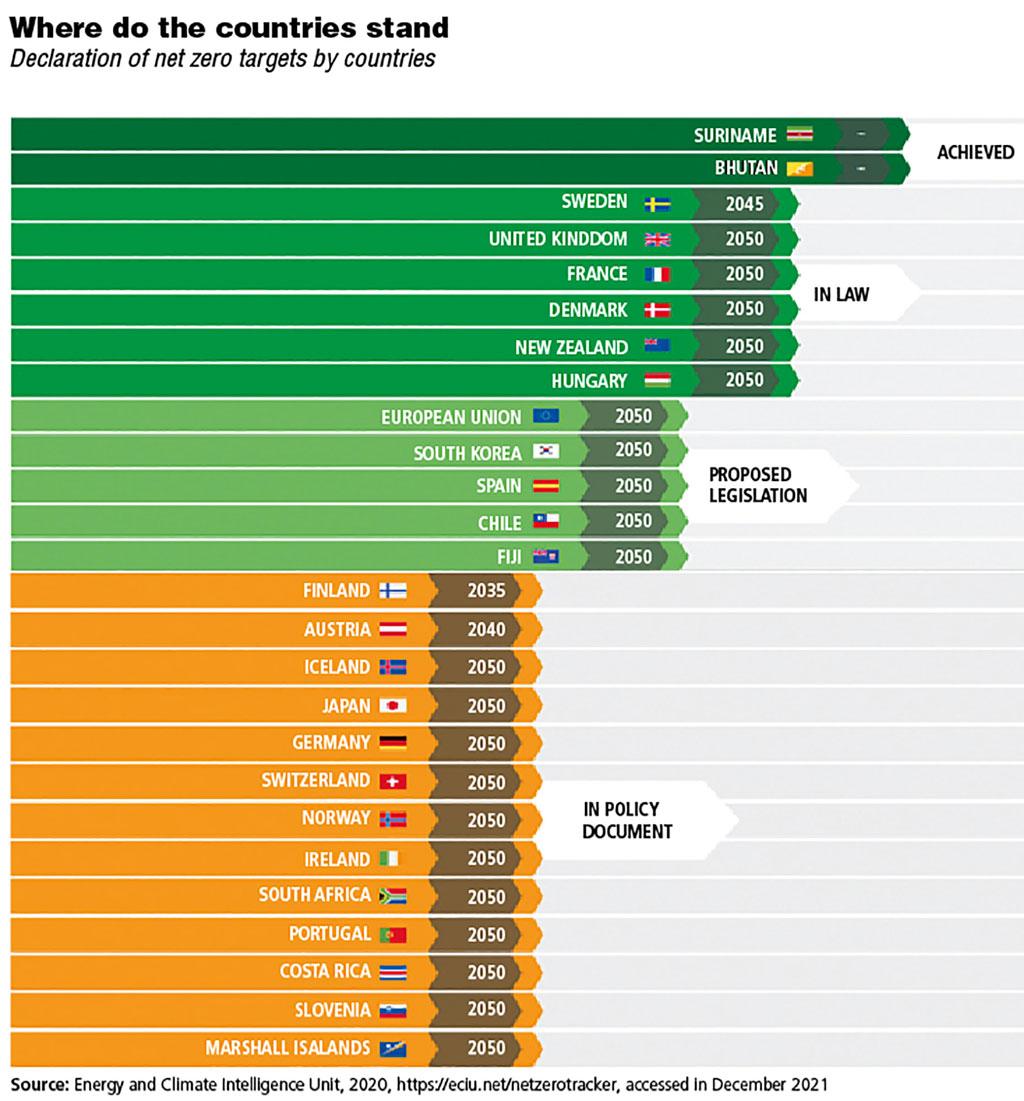 Is net zero possible? Is it viable?

Getting to net zero means we can still produce some emissions, as long as they are offset by processes that reduce GHGs already in the atmosphere. However, to meet the goal of net zero, new emissions of GHGs must be as low as possible.

Global net human-caused emissions of CO2would need to fall by 45 per cent by 2030 from the 2010 levels, and radically regenerate nature at the same time,reaching net zero around 2050. Strictly speaking, this means that any remaining emissions would need to be balanced by removing CO2 from the air. The IPCC 1.5°C report notes that effectiveness of techniques and technologies to remove CO2 from the air remains unproven at scale, and some may even carry significant risks for sustainable development.

Then there is the question of viability. It has two aspects. Firstly, it is important to note that climate change and biodiversity are the core planetary boundaries that have a profound impact on all others—any shift in the balance of these two bookends can compromise the resilience of Earth as a system.

Secondly, once we stop emitting GHGs from fossil fuels, we still need to offset the emissions already liberated in the atmosphere over the years. That is the difference between zero and net zero. On its own, just reaching net zero in 2050 is not enough to meet the goal of limiting global warming to 1.5ºC. What will be required—at a planetary scale—is to reduce emissions by 7.6 per cent every year, between 2020 and 2030.

Thirdly, net zero is also intrinsically inequitable. Big polluters are setting net zero targets of 2050 for themselves. This will not do. Given the fact that there is a huge and completely disproportionate difference in the emissions of the old-developed world and now newly developed China and the rest of the world, it would be logical to say that if the world needs to be net zero by 2050, then these countries needed to have already turned net zero or do so by 2030. No later. Then it would provide space for countries like India—way below in the historical emissions and current emissions—to declare a net zero goal by 2050.

Ultimately, as Sunita Narain, Director General of Delhi-based environmental research and advocacy think tank Centre for Science, put in her editorial recently, “there is no substance in the net zero target that countries have declared. It is but an aspirational idea—something that they will work towards. Practically all the countries that have made the grandstanding declaration have no plans on how they will get to net zero by 2050, or in the case of China, by 2060. 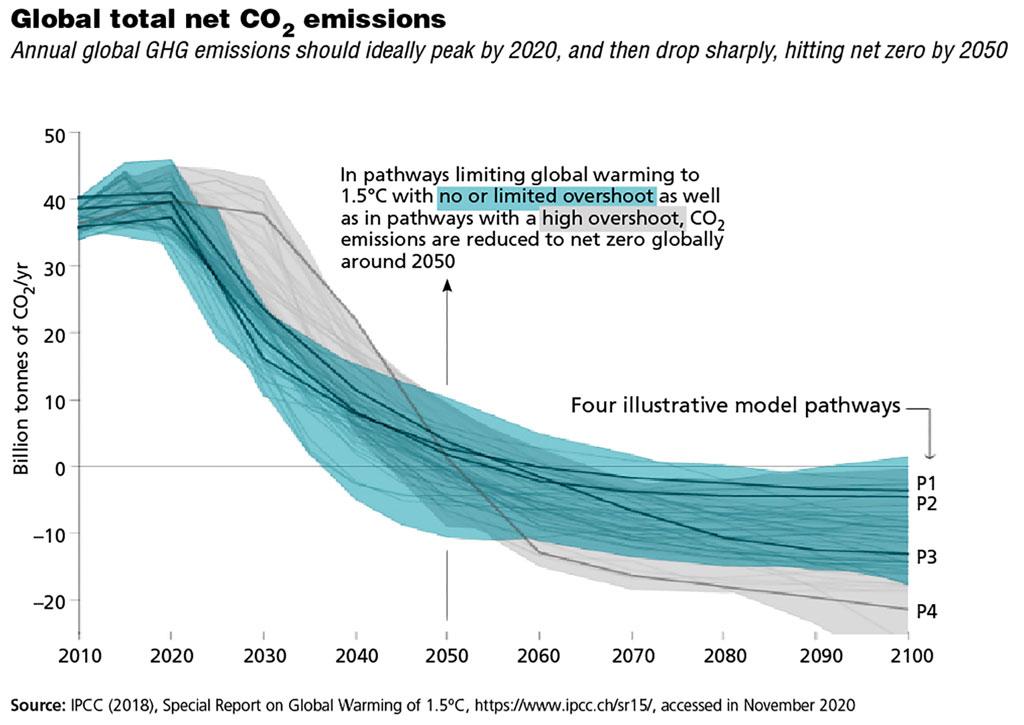 How do we remove CO2 from the air?

The planet has some inherent capacity to sponge GHGs out of the atmosphere. This is most naturally done by trees and other vegetation which take in CO2and convert it into biomass and organic matter. It is also done, to some extent, by the soil and by oceans. These are sites of carbon sequestration, effectively the opposite of emissions sources. They are commonly referred to as ‘sinks’.

Then there are methods engineered by humans, together referred to as ‘carbon dioxide removal’ (CDR). The CDR idea presumes the development of technology to remove CO2from the atmosphere at scale, and that this kind of removal can negate the warming effects of GHG emissions. The family of technology associated with such CDR ambitions is known as ‘carbon capture and storage’ (CCS). Better-known CCS technologies include Direct Air Carbon Capture and Storage (DACCS) and Bio-Energy Carbon Capture and Storage (BECCS).

Under BECCS, biomass is converted into bio-energy to produceCO2emissions, which are captured and stored.Bio-energy is generally advocated as an efficient use of organic residue (biomass) from farming, husbandry and forestry.Depending on the biomass source, bio-energy may complement other land uses (for instance, agriculture), or may compete with them.

How effective are these techniques and technologies?

BECCS is considered to be one of the more economically viable CCS technologies because it produces valuable bioenergy, and hence does not have to rely totally on the market placing a value on sequestered emissions. Even taking that into account, the cost per tonne of CO2for BECCS is estimated between US $15 and US $400—the average global carbon tax is US $2 a tonne. Moreover, IPCC’s 2019 Special Report on Climate and Land considered that reliance on BECCS would greatly increase the competition for land, driving degradation and desertification and threatening food security.

Natural sinks have their own limitations. Firstly, they are affected by a warming planet. IPCC estimates that loss of coastal vegetation (such as mangroves) is currently responsible for the release of up to 5.3 GT of CO2 each year. Secondly, carbon sequestration through forests takes decades. As per IPCC, afforestation, reforestation and agroforestry “do not continue to sequester carbon indefinitely”—eventually “the net annual removal of CO2 from the atmosphere declines towards zero”. Any sequestration gains are “at risk from future loss (or sink reversal) triggered by disturbances such as flood, drought, fire, or pest outbreaks, or future poor management.”

Investment in afforestation is fully justified, as long as it is not used as a substitute for rapid emissions reduction at scale. However, the concern is that this kind of distraction is exactly the purpose of the new catch-phrase ‘nature-based solutions’, which has been strongly pushed by the UK in the lead-up to the next CoP. This might well take away from the urgent need to curtail carbon consumption today. 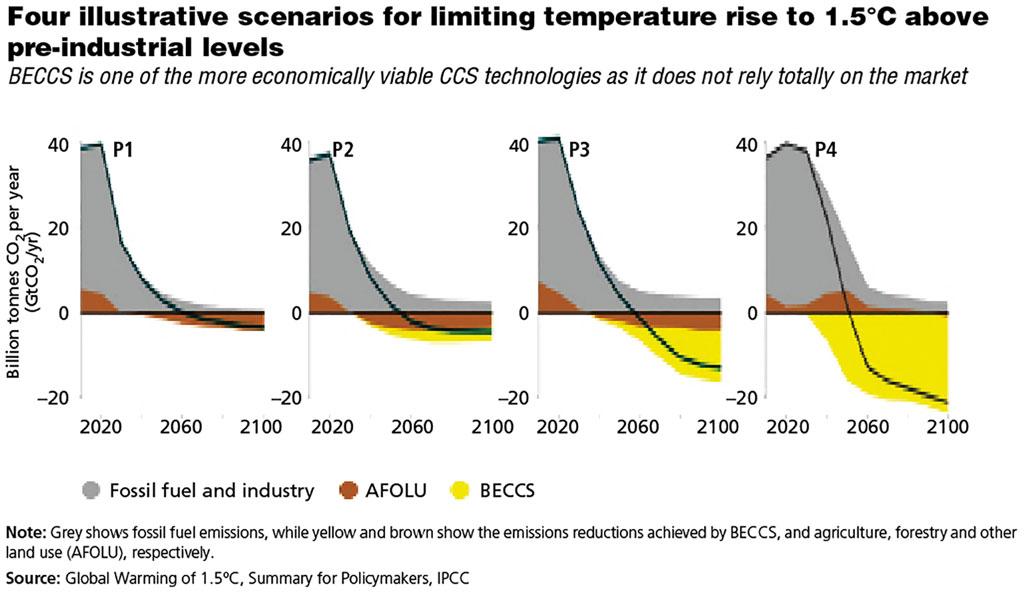 So is net zero overhyped?

Definitely. The spate of recent net zero announcements should be taken with more than a pinch of salt. It is a good sign that developed countries are finally setting limits on their emissions. However, without an ambitious, equitable deadline, and without clarity on the role to be played by carbon trading and carbon capture technology, these net zero targets will prove to be insufficient to address the climate crisis. 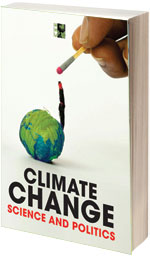 Did you like this short introduction to net zero? Want to know more about this and other climate change-related topics? Read CSE’s exciting new publication Climate Change: Science and Politics.