Scientists say under RCP 8.5 scenario, a temperature increase of about 4.3 degrees Celsius by 2100 relative to pre-industrial temperature may happen 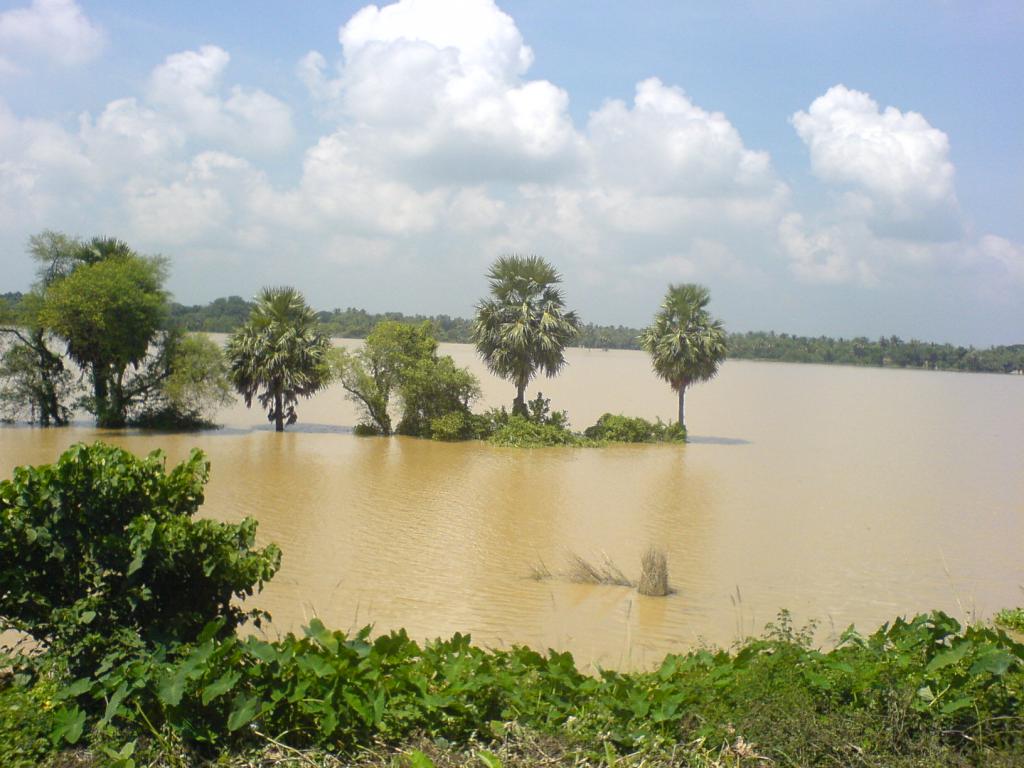 People living in and near the coastal areas in India may be compelled to stay indoors during working hours for more than half of 2100. Severe heat conditions — and not the novel coronavirus disease (COVID-19) pandemic — would be driving people to do so, a recent report by Climate Trends has flagged.

Millions in India are currently reeling under a severe heat wave. Scientists have warned that the rising climate crisis will make the situation more unbearable in the coming years.

The report said most parts of India experience 12-66 days of potentially deadly heat and humidity combinations in a year — expressed by ‘wet bulb temperature’. It is an index that measures the impact of heat and humidity on the human body.

A temperature increase of 4.3 degrees Celsius by 2100 relative to pre-industrial temperatures may happen under RCP (representative concentration pathway) 8.5 scenario, the report pointed out. The wet bulb temperature will cross the deadly threshold for six months or more by another nine decades, it said.

Heat and humid hotspots to suffer most

Most of India experiences 12-66 days of a combination of potentially deadly heat and humidity with hotspots along the east coast.

The report predicted that under RCP 8.5 scenario such days may increase to:

“The west coast will be increasingly affected with around 269 days of wet bulb temperature days in Goa (up from 35 currently); 362 days in Kochi (up from 98); and around 349 days in Mangalore (up from 72 currently),” the report said.

Koll pointed out that so far, neither Intergovernmental Panel on Climate Change nor India’s own official assessment has considered the combined impact of weather-related events and suggested that such studies and assessment needed to be undertaken at the earliest.

“In hot conditions, humans cool themselves by sweating; but if the humidity is too high, sweating no longer works, and we risk dangerous overheating. Heat stroke can cause symptoms from light-headedness and nausea to organ swelling, cell signalling disruption, unconsciousness and death.”

These mechanisms affect seven vital organs: Brain, heart, intestines, kidneys, liver, lungs and pancreas. “There are 27 lethal combinations of these mechanisms and organs that have been shown to be caused by heat,” the report said.

A recent paper authored by top meteorologists in the country, including M Rajeevan, secretary in the Union ministry of earth sciences, and published in journal Weather and Climate Extremes claimed that heat waves caused 17,362 deaths during the last five decades. These accounted for 12 per cent of total deaths due to extreme weather events.

It also warned that most of India is presently facing a ‘high’ risk to workability during the hottest months with wet bulb temperature ranging from 30-33°C. It estimated that India currently loses an estimated 21 per cent of effective outdoor working hours due to extreme heat and humidity.

A McKinsey report, published 2020, stated that under the worst possible climate impact scenario of RCP 8.5, the loss of outdoor working hours may increase to 24 per cent by 2030 and 30 per cent by 2050.