West and central Asia are hotspots for climate change due to their geographical setting, says new paper 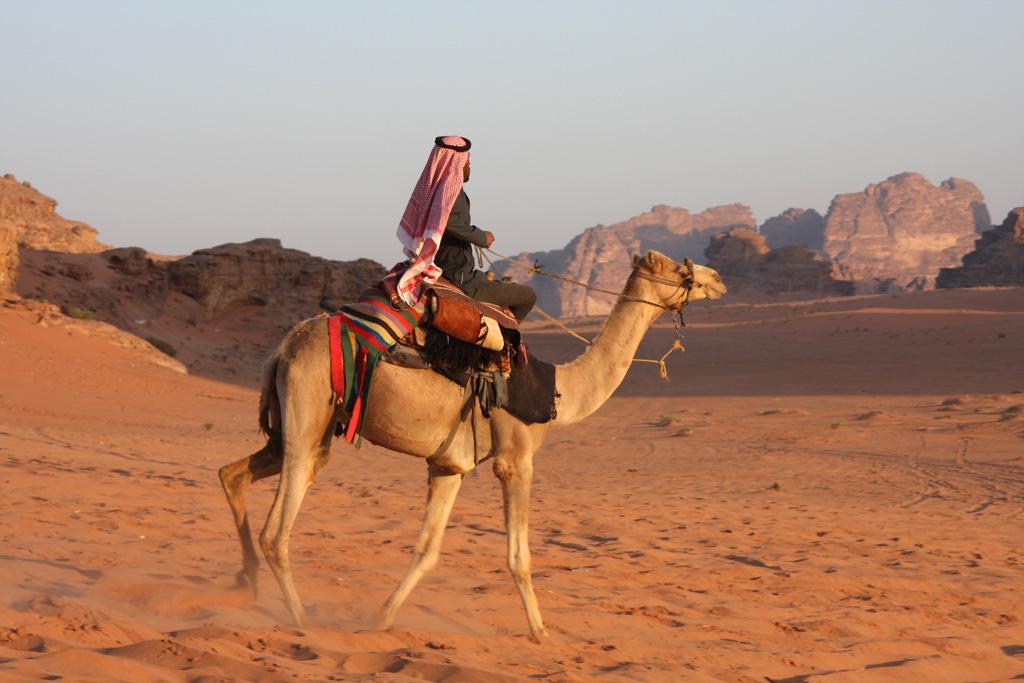 The frequency of climate disasters is rising faster in west and central Asia than other world regions, according to a recent paper by the International Monetary Fund (IMF), an organisation of 190 countries.

Climate disasters in the Middle East and Central Asia (ME&CA) have injured and displaced seven million people, caused more than 2,600 deaths and resulted in $2 billion in damage, in an average year since 2000, the paper found.

The ME&CA region is a hotspot for climate change due to its geographical setting. The Global Climate Risk Index ranked three ME&CA countries — Afghanistan, Iran and Pakistan — among the top 20 countries with the highest climate risks in 2019.

Annual temperatures in the region have increased by 1.5 degrees Celsius over the past three decades, which is more than double the global increase of 0.7°C.

Drought severity has also increased throughout the region to a much larger extent than in the rest of the world. Afghanistan just experienced the second severe drought in just four years in 2021, damaging 40 per cent of the wheat crop.

Higher temperatures, more erratic precipitation and more frequent climate disasters have had social and economic costs across this region, according to the paper.

Resilience varies widely the region. The countries with low resilience are mainly the region’s fragile and conflict affected states (FCS) — Somalia, Sudan and Afghanistan, followed by the region’s lower income Emerging Market and Developing Economy. The FCS host nearly half of the region’s people below the poverty line, the paper said.

The paper, titled Feeling the Heat: Adapting to Climate Change in the Middle East and Central Asia, urged strengthening capacity to adapt to climate change.

Timely adaptation will not only help reduce damages from climate change, but also offers the opportunity to generate sustainable jobs in support of economic recovery from the COVID-19 pandemic in the short term.

It will also spur a longer-term structural transformation that revitalises economies, including those dependent on the export of fossil fuels.

Kristalina Georgieva, managing director of the IMF, released the paper at the World Government Summit (WGS) 2022 that will serve as a valuable tool to help the vulnerable regions of ME&CA address the severe impacts of climate change.

The paper called for policies to reflect climate priorities and spending on social protection and infrastructure such as water systems.

It recommended a steadily rising carbon price, backed by equivalent non-pricing measures, together with green investments and actions to ensure a just transition across and within countries. The climate adaption policies should be included in national economic strategies.

On the international side, a good start would be for advanced economies to meet or exceed the goal of providing $100 billion a year in climate finance to developing countries. The IMF will play its part.

The paper can help policymakers devise country-specific adaptation plans as part of climate strategies that also include mitigation and transition risk management, according to IMF.