Countries should have been on track to meet the first round of their emission reduction targets under the 2015 Paris Agreement. 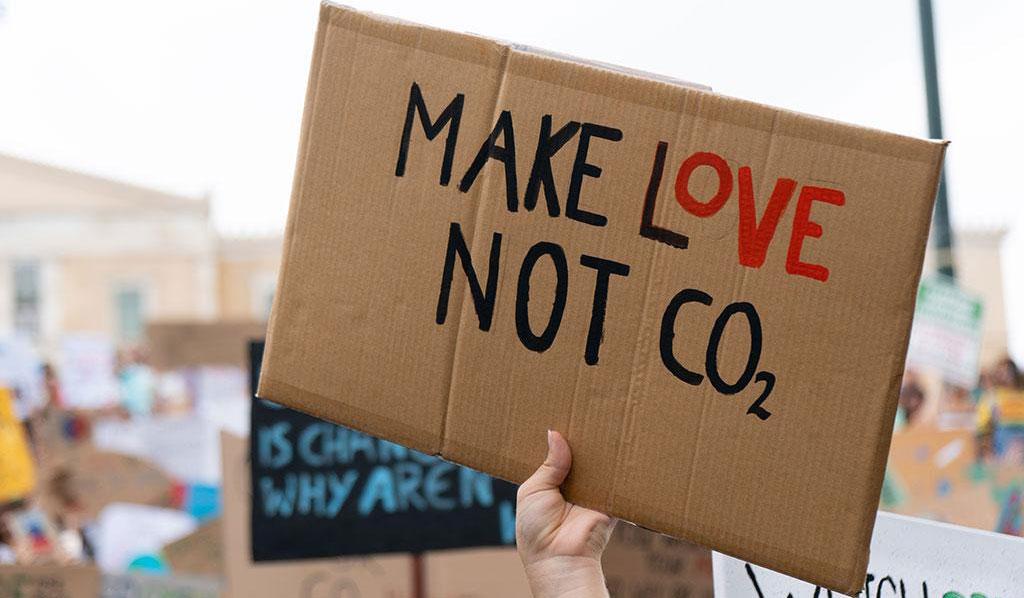 Only six of the world's top 20 economies, or the G20, which account for 78 per cent of the global emissions, are on course to meet their targets to reduce greenhouse gas reduction (GHGs) under the Paris Agreement — though most of these targets are woefully unambitious.

A total of 197 countries, party to the United Nations Framework Convention on Climate Change (UNFCCC), are congregating at the Conference of Parties in Madrid starting from December 2 through December 13, dubbed CoP 25, to take stock of their climate actions since the Agreement came into force in 2016 and to plan their new and more stringent targets to be announced in 2020.

CoP 25 is a critical opportunity for countries to realign their emission trajectories with the goals set under the Paris Agreement.

The Paris Agreement was the first legal instrument to set an explicit temperature target. It pushes countries to keep the average global temperature rise to below 2°C over pre-industrial levels and encourages them to limit it to 1.5°C. It does this largely through voluntarily agreed Nationally Determined Contributions, or NDCs.

However, even if all NDC commitments are met, the global mean temperatures would still rise by 3.2°C by 2100, estimates the United Nations Environment Programme’s Emissions Gap Report, released in November 2019. 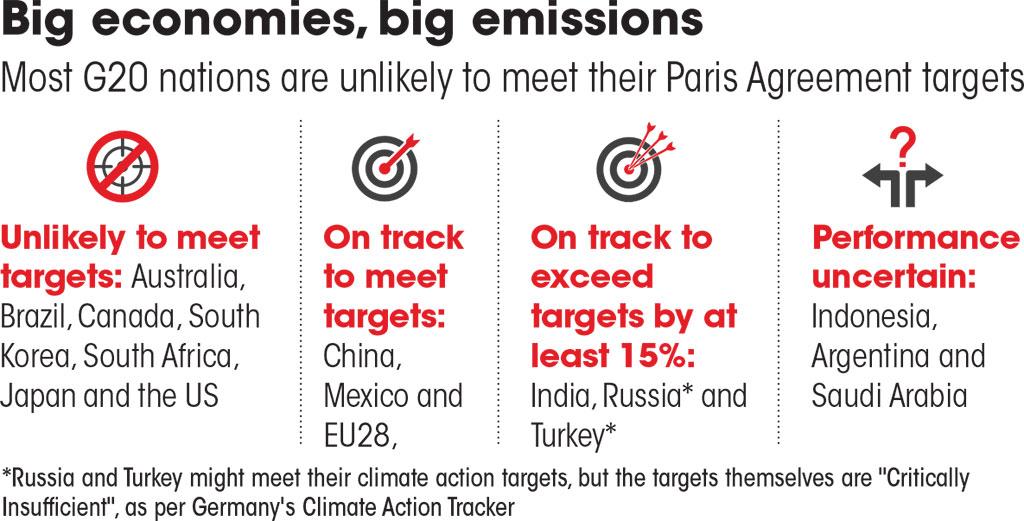 Most of the gap is due to a complete lack of ambition in most countries’ NDCs. The question of meeting the Paris Agreement is usually reduced to whether countries are on track to meet the first round of NDCs, which were announced in 2015. The Agreement requires countries to declare new, progressively ambitious targets every five years and the second round of NDCs are due in 2020.

However, most countries are found wanting in meeting the first set of NDCs. Of the G20, which includes 19 countries and the EU, seven will fail to meet their NDCs, three are on track, three will exceed their target by at least 15 per cent, and the performance of three countries is uncertain, estimates the 2019 Emissions Gap Report.