Climate Emergency CoP 25: Climate-linked health impacts not a priority yet, says WHO 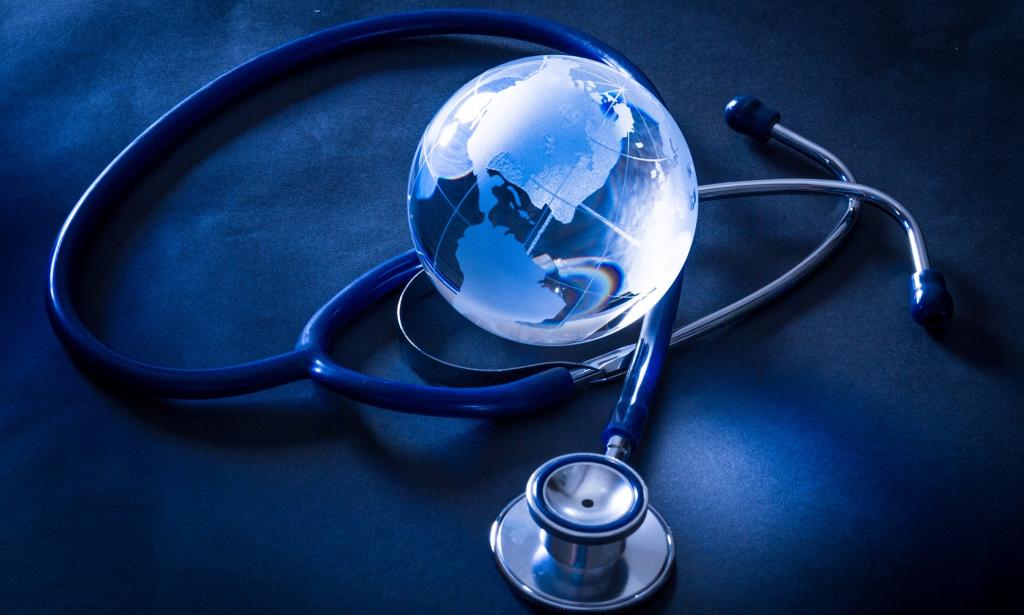 Climate change is one of the main reasons 220 million people world over are exposed to heatwaves, 91 per cent are breathing foul air and over a million dengue cases have been recorded in just three months between last August to October.

Yet, most countries not giving enough priority to climate change-linked health issues, a report published by the World Health Organization (WHO) on the sidelines of the ongoing climate summit at Madrid on December 3, 2019, has said.

The report highlights that smaller countries do not have access to global funds on climate-related health issues and points out that WHO has been working with climate financial institutions to generate funds for them.

“We carried out a survey with 101 countries about their position vis-à-vis climate change and found that hardly 50 per cent countries are having a national health and climate change strategy so far,” Diarmid Campbell–Lendrum, WHO expert who looks after the issue of climate change impact on health, said.

He added that a few countries, including India, had not responded to the survey. Earlier, India had expressed its reservation about the figures generated by WHO and other global organisations about mortality and morbidity linked to air pollution and issues, many of which have a direct link to climate change.

Climate change has had the maximum impact on vector-borne diseases, along with water and food diseases, followed by direct injuries and deaths, heat-related injuries and mental health issues.

So far, only 17 lower middle- and low-income countries have been accessing international climate finance, the report said. Early warning systems and health response mechanisms are primarily used for flood and storm events, while largely leaving out heat waves, drought or air quality deterioration due to limited funds, it noted.