Carbon space for Africa and India will be pittance; China too is consuming more carbon from the budget 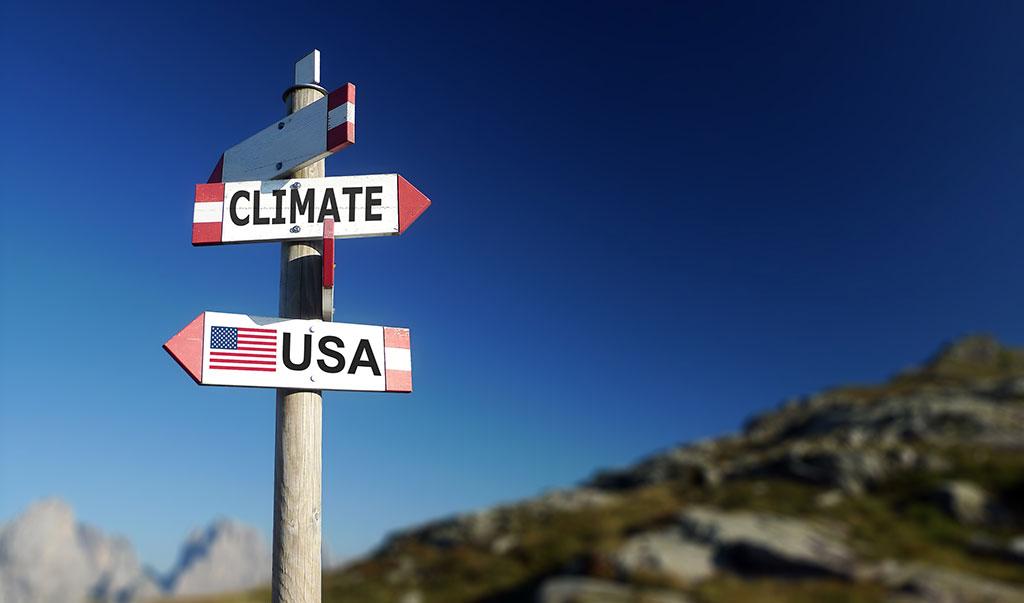 The world has limited carbon budget if it wants the warming to stay under 1.5°C by 2100, and over 80 per cent of it has already been consumed in the years since 1850. While the US and the EU have been historically the big polluters, China has joined the club.

Despite the catch-up act being played by developing countries, this inequity fails to disappear even as we look to the future. Between 1850 and 2030, the terminal year for most current set of nationally determined contributions, or NDCs (climate action goals set under the Paris Agreement), the share of the global carbon budget consumed by rich countries remains grossly disproportionate.

But beyond the share of historic polluters, climate inequity in the present and the future needs to confront a new reality—the rise of China, whose share of emissions between 1850 and 2030 will be 16.7 per cent. This is comparable to the US and the EU. If these trends continue, the carbon space left for Africa and India will be pittance.