The report, which revealed the figures, was released in Madrid and has bolstered demands for implementing the ‘Loss and Damage’ mechanism 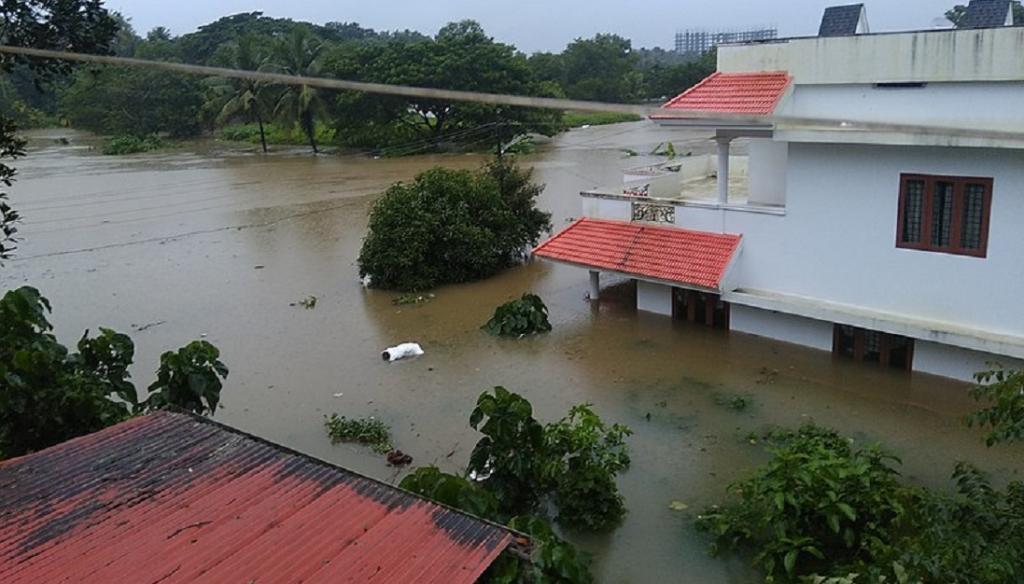 India suffered the maximum number of deaths — 2,081 — from climate-triggered extreme weather events in 2018, according to The Global Climate Risk 2020 report, released by non-profit, Germanwatch on December 4, 2019, in Madrid.

Japan, with 1,282 deaths, came a distant second, according to the report.

India was ranked fifth with respect to overall climate vulnerability for 2018, according to the report. Japan, the Philippines, Germany and Madagascar took the first four positions. India had been ranked at 14th position in 2017.

The report also found that India’s economic losses linked to extreme weather events were to the tune of $37,808 million for 2018. This was an almost three-fold rise over losses suffered in 2017.

“In 2018, India was affected by a range of extreme weather events including floods in Kerala, tropical cyclones like Gaja and Titli as well as a prolonged heat wave, all of which have collectively propelled India to the top position,” Vera Kunjel, lead author of the report, told this reporter on the sidelines of the meeting.

The report mentioned that the Kerala disaster was “the worst in a hundred years”.

It also mentioned how temperatures in India were spiralling. “Since 2004, India has experienced 11 of its 15 warmest recorded years,” it said.

India happened to be “affected by extreme heat in both 2018 and 2019”. The heatwave of 2018 was described in the report as being “one of the longest recorded heatwaves … with hundreds of deaths”.

The report also predicted economic losses in the range of $290 billion-$580 billion for developing countries till 2030 on account of climate-triggered events.

Maik Winges, another author of the report, pointed out that though developing countries were continuing to bear the brunt of climate change, two developed countries — Japan and Germany — had occupied the first and third positions in terms of climate vulnerability, for the first time.

“This is a clear signal that climate change impacts are happening, and increasing everywhere, including in developed countries,” Winges said.

Moreover, the United States was found to be the highest sufferer of economic losses caused due to climate-triggered disasters over a span of two decades.

“If developed countries suffer, they have the means to recover, but not necessarily the smaller countries. Look at Dominica. It lost almost 21 per cent of its gross domestic product in the last 20 years on account of climate-triggered extreme weather events. How can you revive such countries?” a climate analyst in Madrid asked.

The report has bolstered the demand for the on-ground implementation of the ‘Loss and Damage’ mechanism, which has been hanging in thin air since the Warsaw climate summit in 2013, without any substantial progress.

This is because developed countries have been historically responsible for increasing the levels of greenhouse gases, which trigger these impacts.

Laura Schafer of Germanwatch said long-term climate impacts, as cited in the report, clearly show why implementing ‘loss and damage’ should be a priority.

“Loss and Damage is going to be an extremely critical part of negotiations and such findings will definitely help those rooting for a functional mechanism in place, with proper financial back up,” Sanjay Vasisht, head of Climate Action Network (CAN), South Asia, told this reporter.