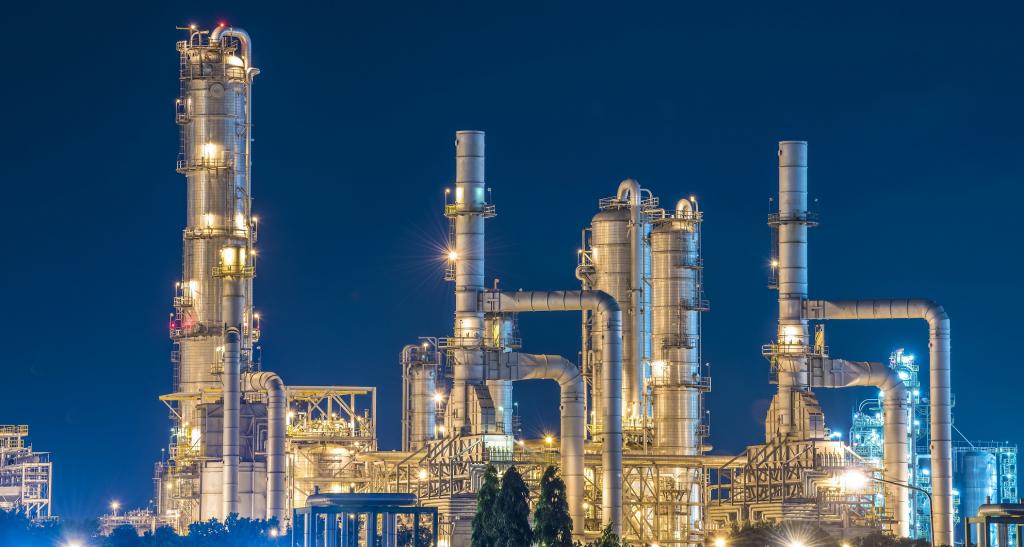 Fossil fuel consumption continues unabated despite the clear message that the world needs to drastically reduce the share of fossil fuel in its energy mix by 2030 to restrict global mean temperature rise to 1.5 degrees Celsius (°C).

Despite this, the global fossil fuel phase-out is not on the explicit agenda for the ongoing 25th Conference of Parties on climate change (CoP) that is underway in Madrid, Spain.

Nevertheless, the large reductions in fossil fuel combustion demanded by both the 1.5° and 2 °C targets, if implemented, will mean a huge impact on communities engaged in the production of fossil fuels. A just transition will require that these adverse impacts be recognised and mitigated. Last year’s CoP in Katowice adopted The Solidarity and Just Transition Silesia Declaration (named after the historic coal mining region around Katowice) emphasised that the need for a green economy to create high quality jobs to enable the transition.

The 1992 United Nations Framework Convention on Climate Change (UNFCCC), the 1997 Kyoto Protocol and the 2015 Paris Agreement all recognise that measures taken in response to climate change (so-called ‘response measures’) may have an adverse impact, and call on all parties to take that impact into account; particularly on developing countries. Response measures may have a broad spectrum of cross-border environmental, social and economic impacts. But the impact of response measures is usually raised by countries heavily dependent on fossil fuel exports.

Saudi Arabia is a key example. The country is the world’s second largest producer of oil which accounts for 87 per cent of its budget revenues, 42 per cent of GDP, and 90 per cent of export earnings. While the UNFCCC only asks for countries to ‘take into consideration’ the impact of response measures, Saudi Arabia has consistently pushed the position that countries such as itself should be compensated for decreased oil sales and generally championed the discourse on response measures.

The country is expected to continue that push at the ongoing CoP as a negotiating point. In calling for countries to take the impact of response measures into account, the UNFCCC and the Paris Agreement clearly emphasise the adverse effects on developing countries.

Saudi Arabia’s per capita GDP, which is higher than the EU average makes its developing country status questionable. While a just transition, whether within countries or internationally is crucial, the question of the impact of response measures must not delay that transition, especially when the question is one of compensating one of the world’s richest countries like Saudi Arabia. Progress indeed needs to be made on response measures, but the focus needs to be on the needs of poorer developing countries.