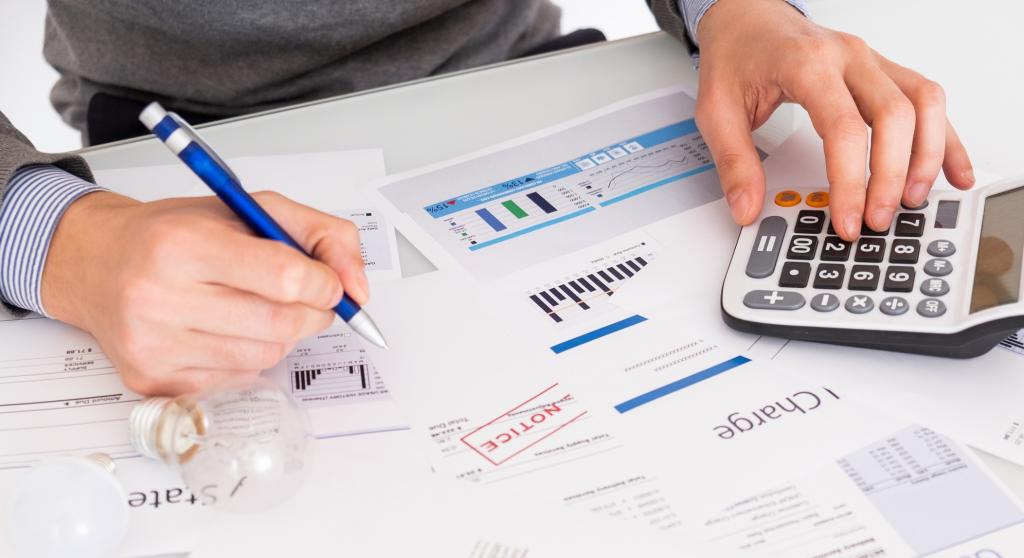 At the end of last year’s Conference of Parties (CoP) in the Katowice, members adopted a decision on ‘Administrative, financial and institutional matters’. It was a routine decision, which contained words that have been written many times before: “Expresses concern regarding the high level of outstanding contributions to the core budget for the current and previous bienniums, which has resulted in difficulties with cash flow and the effective implementation of activities.”

The United Nation (UN) member countries are supposed to contribute to the UN budget according to a formula set by the UN General Assembly. Certain countries keep defaulting on their contributions, leading to a building budget emergency which has now come to a head. An amount of $1.3 billion in unpaid contributions compelled Antonio Guterres, the UN Secretary General to comment publicly this October about a ‘cash crisis’.

The UN Climate Secretariat is facing similar difficulties. In 2017, it indicated that it needed around 28 million euros in 2018, and a similar amount in 2019 to continue operations. This budget is used to pay for the salaries and activities of the Secretariat staff.

Countries continue to default on payments, as made clear by an update on the status of contributions as at 15 November 2019. 7.2 million euros in contributions remain outstanding for the period 2010-2018. Hence, the repeated CoP decisions expressing concern.

The United States (US), predictably accounts for the largest portion of these arrears — around 2.9 million euros, or 40 per cent of total arrears over the period. The other significant defaulter is Brazil, with over 1.5 million euros in arrears for 2010-18. India is indicated as having no arrears, as is China.

The US is supposed to contribute around 5 million euros for 2019; it remains to be seen whether this amount comes in. If not, the CoP will be forced to repeat its concerns in yet another decision. Like the climate crisis, the slow onset of the budget crisis may be undermining its seriousness.