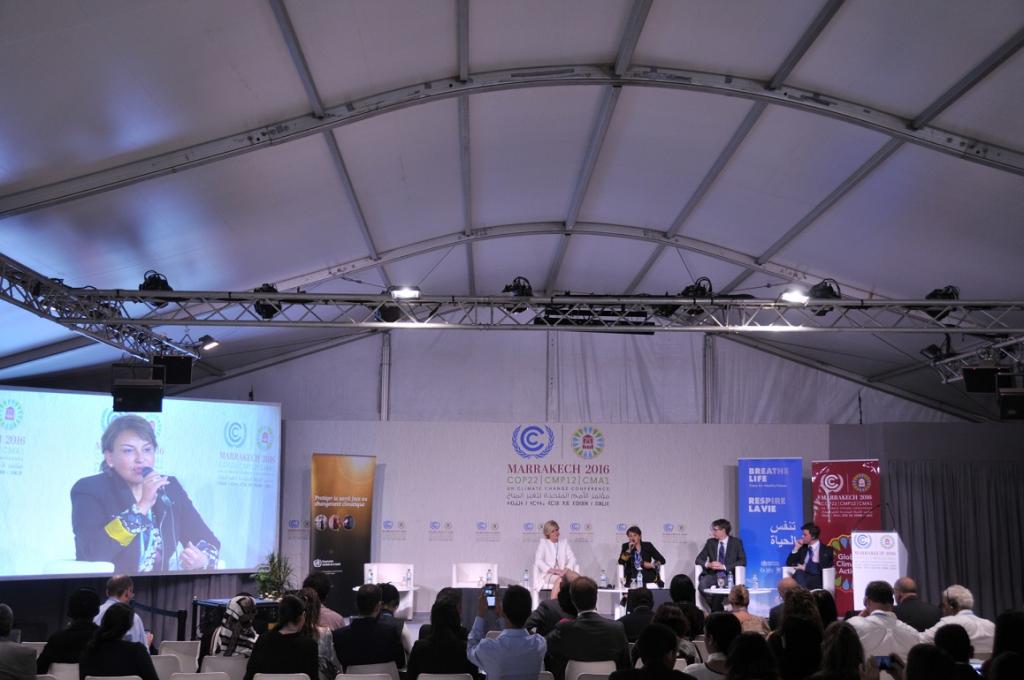 The Parties agreed on identification of linkages between transparency framework and other mechanisms of the Paris Agreement. Credit: Shreeshan Venkatesh/ DTE

The Article 13 of the Paris Agreement establishes an enhanced transparency framework for action and support with built-in flexibility for developing countries. Under the APA, this issue is dealt with informal consultations convened by co-facilitators.

In the proposed work plan, the Parties also agreed on identification of linkages between transparency framework and other mechanisms of the Paris Agreement, including the global stocktake, accounting and complaince mechanism. Under the Paris Agreement, as also reiterated in the informal note, the Parties need to arrive at a consensus on modalities, procedures and guidelines (MPGs) for the transparency framework.

They have to forge a common ground on how experience from the existing MRV arrangements under the Convention should inform the MPGs, how ‘built-in’ flexibility should be operationalised with respect to the developing countries and how to organise further work in 2017 and 2018.

The Parties have also recognised the importance of targeted submissions on the issue of transparency framework focussing on issues like components of the MPGs, how to build on existing MRV mechanisms and operationalisation of flexibility which they are expected to make ahead of the next intersessional climate talks.

In the last informal consultation on transparency, the floor was open to the Parties to make comments on the informal note. Both the developed and developing parties endorsed the informal note for its balanced outcome and expressed their willingness to take the work forward under this element.