COP 23: US continues to be obstructionist, reportedly using allies to push its agenda

Ideally, the US should be just an observer in the ongoing negotiations and not be allowed to determine the course of negotiations 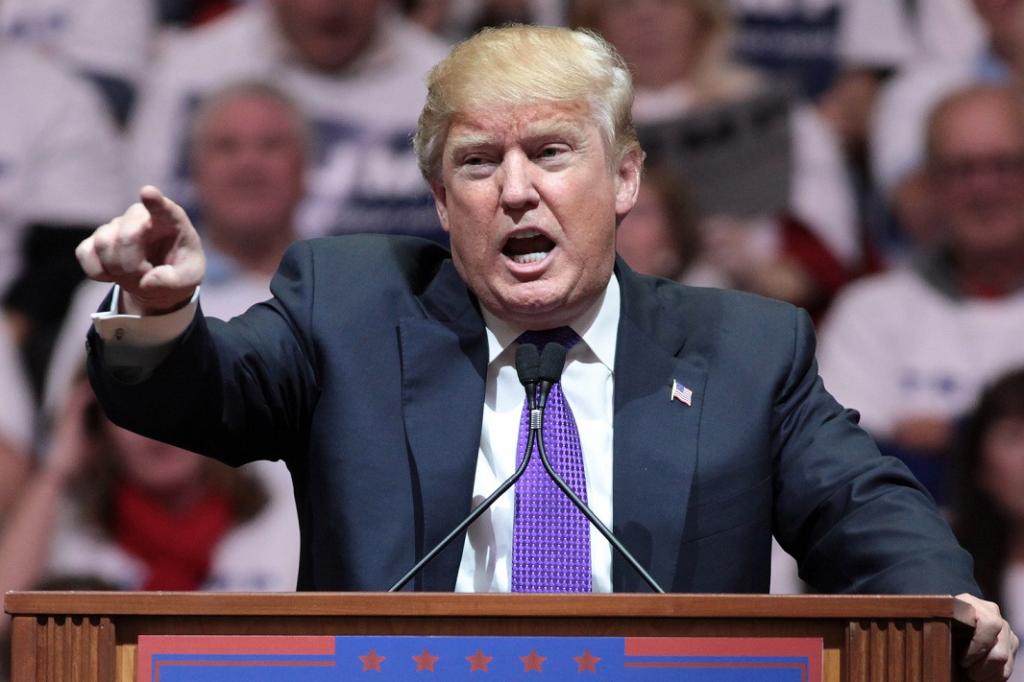 US wants common rules, modalities, standards for accounting as same for all countries with no element of differentiation. Credit: Wikimedia Commons

For the US, differentiation is not an option

In the current negotiations on enhanced transparency framework, global stocktake for collective assessment of climate actions and accounting for nationally determined contributions (NDCs), the US has made strong interventions, clarifying its position that differentiation is not an option. Even though the Paris Agreement mentions conducting global stock take ‘in light of equity’, as understood to be equity between countries having elements of responsibility and differentiation, the US does not support any discussions held along these lines.

Similarly, transparency framework talks of ‘flexibility’, which has been interpreted widely as linking to differentiation. In the Kyoto era, US called for stringent standards and guidelines, including international review of climate action and support for transparency—a position that was subjected to heavy criticism by India and China. The US position in the enhanced transparency framework under the Paris Agreement, as per the current negotiations, has leanings to its previous positions.

In the same manner, US wants common rules, modalities, standards for accounting as same for all countries with no element of differentiation.

On market mechanism and global stocktake

On the issue of market mechanisms, a top negotiator, on condition of anonymity, confirmed that “the US was being constructively passive”. The source also confirmed a strong possibility of the US aligning with the allies (Japan, Canada and Australia) to push its agenda without having to do much work in the negotiation. The Japan-United States Strategic Energy Partnership (JUSEP) for promoting coal and nuclear technologies in the Southeast Asian region is another clear indication that US would continue to have its way.

In the stocktake meeting on all items under discussion under Ad Hoc Working Group on the Paris Agreement (APA) held on November 9, the Umbrella Group, comprising the US and other non-EU developed countries and Environment Integrity Group, expressed its disappointment with the progress on transparency and mitigation issues and urged parties to move forward. In the same meeting, developing countries also pointed to the slow progress on finance issues and stressed on differentiation in the rulebook of Paris Agreement.

Other countries failing to contain the US

Ideally, the US, having announced its intention to pull out of the Paris deal and adopting slew of domestic measures to further its anti-climate agenda, should be just an observer in the ongoing negotiations and not be allowed to determine the course of negotiations. However, that does not appear to happen as the Paris Agreement allows the US to participate actively in the negotiations until the pullout takes effect in late 2020. Thus, the announcement of pullout does not have any legal bearing on US’ role, till its actual withdrawal. There are also no legal ways to contain the US, in accordance with the Agreement. However, there could be political options.

It was expected that the countries would pose a united front against the US and isolate it, or at least not allow the rogue player to block discussions on critical issues. On the contrary, the political posturing towards the US has been positive and accommodating, with no country having made any statement against it. Further, countries have, till now, failed to stop the US from carrying on with its obstructionist climate agenda. The developing countries need to jointly respond to this.