But some bad options have not been excluded, and human rights protections are still weak 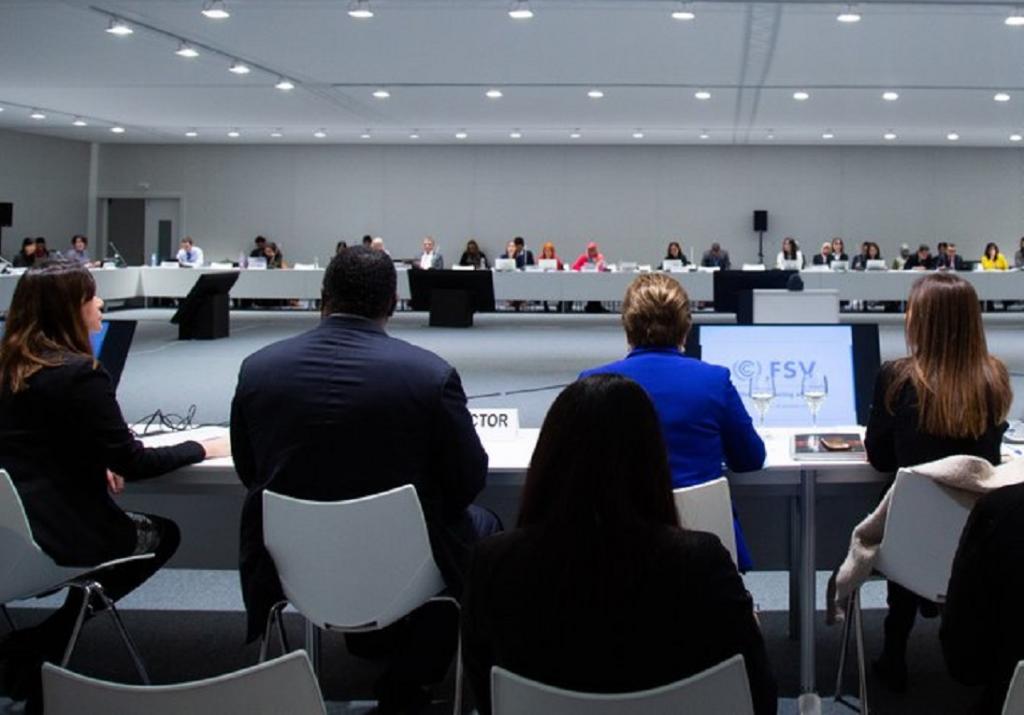 Carbon markets continued to be an issue of deep division at the 25th Conference of Parties (CoP 25) in Madrid, as new drafts of rules and guidelines under Article 6 of the Paris Agreement were published on December 13, 2019.

Article 6 creates two types of carbon market. Article 6.4 creates a centralised global market referred to as the Sustainable Development  Mechanism (SDM). This is a successor to the Clean Development Mechanism (CDM) under the Kyoto Protocol.

The key issues regarding Article 6.4 are whether credits created under the CDM will be carried over the SDM, how to ensure that the mechanism delivers an “overall mitigation of global emissions” and how to ensure that one credit will only be counted toward the national target of one country (referred to as avoiding “double counting”).

Carry-over of credits from the CDM needs to be avoided because the four billion low-quality credits still usable from the CDM have the potential to tank the new Paris Agreement markets. Over multiple iterations, the gravity in the text seems to be slowly shifting against such carry-over.

None of the options in the Article 6.4 text explicitly authorise a no-restrictions carry-over of old credits, which previous iterations of the text have permitted. Of the two options which do authorise such carry-over, one restricts the time period from and to which such credits can be carried over.

No credits created before 2016 are permitted, and credits cannot be counted towards national targets later than 2023. It is unclear how many old credits this will eliminate.

The other option allowing carry-over restricts the type of credits which can be carried over. It effectively prohibits the carry-over of ‘Assigned Amount Units’ (AAUs), a particular type of credit under the Kyoto Protocol. These were credits which were ‘assigned’ to countries which took on emission reduction targets.

These were assigned based on a formula, which turned out to be so flawed that there were 13 billion AAUs available in 2012, at the end of the first commitment period of the Kyoto Protocol. Because this would have basically allowed no actual emissions reductions to take place after 2012, some restrictions were placed the use of AAUs.

AAUs are still around, though — Australia has around 400 million of them, which it intends to use to wipe out around half of its Paris target.

Taking such AAUs out of the equation is a step in the right direction, but leaves a lot of Kyoto-era credits untouched. These are the approximately four billion Certified Emissions Reductions (CERs) still available, which were created through the CDM. The cheapest-first approach of the CDM generated a lot of credits with dubious accounting; that market may have contributed to an increase in global emissions.

Apart from restricting the carry-over of dubious credits, ensuring that the new market contributes to an “overall mitigation of global emissions” has become a concern in itself. This means that, over and above national targets ensuring continually more ambitious mitigation, the very act of trading needs to contribute to mitigation — in a more substantial way than finding the ‘cheapest’ mitigation.

The solution proposed by small island states is to enforce a mandatory cancellation of credits — some percentage of credits generated should simply never be used towards national targets. This solution has evaded consensus for a long time, with many countries pushing for a ‘voluntary’ cancellation.

The latest text, however, provides for mandatory cancellation of two per cent of credits. This section of the text is still bracketed (i.e at least one party objects strongly), which is conspicuous at a time when brackets should be disappearing from the text.

Finally, on ensuring that one credit can only be used by one country, the text contains two options. The first simply mandates “corresponding adjustments”, which is the most straightforward way of preventing double counting. The second option mandates corresponding adjustments for credits created for activities / sectors included within a country’s national target.

This is a marginal improvement over previous iterations that simply ruled out corresponding adjustments for credits created outside the scope of national targets, but it is still not the preferred option for those interested in high-integrity markets.

On the whole, there has been some improvement in the text (despite a number of bad options still being included in the latest draft). A key area lacking improvement is the language on “safeguards” — requirements to consult with project-affected communities, and to create a grievance redressal mechanism, among others – targeted at eliminating human rights violations in projects supported by carbon trading.

The improvements are possibly in response to a Costa Rica-led statement on December 13 on “San Jose principles”. The principles are basically a reminder of some developing countries’ negotiating stand and a threat to walk away from negotiations if the principles are not respected (presumably with flexibility on the exact solutions).

The announcement was a result of frustration with developed and large developing countries, who (despite many other differences) are aligned on prioritising a market mechanism that churns out large quantities of credits, with quality a secondary consideration (if that).

Small developing countries may be highly climate vulnerable, but vulnerable communities are a huge part of the polity in larger developing countries, even developed countries. If these latter countries take their cue from the former and prioritise actual emissions reduction over easy money, CoP 25 may yet see a worthwhile result on markets.