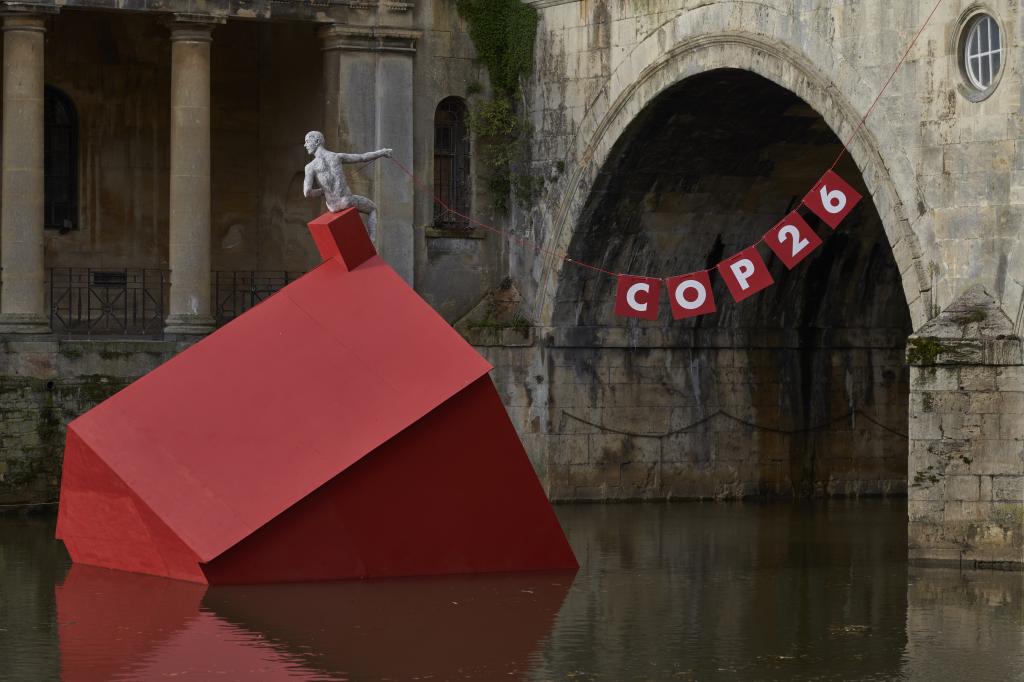 The President of the 26th session of the Conference of the Parties (CoP26) to the United Nations Framework Convention on Climate Change (UNFCCC), Alok Sharma, presented a report on the work done over the past week.

They presented the items completed and those pending. The latter were forwarded to the CoP26 Presidency to hash out this week.

Article 6 is a major pending item that has been forwarded to the second week. The SBSTA Chair mentioned that negotiations have “progressed well and there is determination to find solutions and compromises”, but further high-level engagement is needed.

Discussions were reported to be positive on a technical level on enhanced transparency framework, but some issues are still pending. On common timeframes, the SBI Chair reported that conclusions of the draft decision with nine options have been forwarded and needed to be consolidated during week two.

Other pending items include report of the Adaptation Committee and work on the Global Goal on Adaptation. They have been referred to the CoP and CMA. Functions of the Santiago Network on Loss and Damage, and membership of the board of the Adaptation Fund also need some discussions.

The overarching cover decision published earlier by the UK CoP Presidency will also be discussed.

Sharma emphasised that technical discussions will have to be complemented with high-level political engagement during week two. He invited pairs of ministers to lead ‘informal consultations’ on pending issues:

The various negotiating blocs then gave their responses to the statements, with Guinea stating on behalf of G77 and China that “a CoP without a complete outcome on finance can never be successful”.

Bhutan spoke on behalf of the Least Developed Countries (LDC) group, emphasising that the trust broken by non-delivery of the $100 billion finance goal must be rebuilt.

In perhaps the most potent statement of all, Bolivia spoke on behalf of Like-Minded Developing Countries (LMDC), highlighting that the “principles of equity and common but differentiated responsibility are non-negotiable for us”.

He pointed to a “history of broken promises and unfulfilled commitments” that have led the world to its present global temperature.

India speaking on behalf of the BASIC countries, warned that the lack of a serious approach to climate finance will jeopardise countries’ Net Zero pledges. India also demanded credible mitigation pathways by developed countries without undue reliance on cheap offsets.

The negotiations will continue through week two, with the UK Presidency pushing for a timely end for the event by November 12.