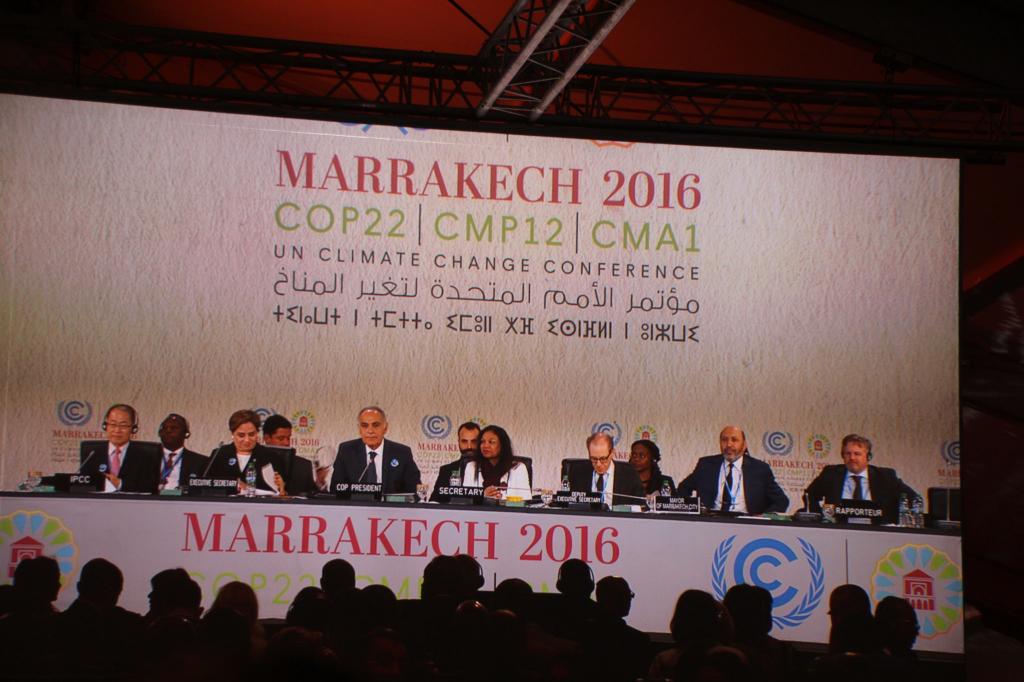 Formal and informal interactions in the coming days will further give shape to negotiations. Credit: Takver/ Flicker

The opening session of the SBSTA for agriculture during the COP22 in Marrakesh began today (November 8) at the Bab Ighli village, the venue of the climate summit. The meeting was convened for parties to articulate their stance regarding climate action within the agriculture sector.

Agriculture has by and large only been addressed fleetingly so far by the UNFCCC, but it is slated to take a more central position in climate negotiations in the near future. The agriculture sector in several developing and vulnerable nations around the world has already been affected deeply due to erratic climate and extreme weather events.

The opening meeting of the SBSTA commenced with a statement by Egypt on behalf of the G77 group of countries and China. The representative from Egypt highlighted the objectives of strengthening food security and ending hunger as the top priority followed by a need to look at agriculture from a context of adaptation and adaptation co-benefits.

The stance of the G77 and China received full support from the Africa group of countries (represented by Malawi), Least Developed Countries (LDCs represented by Gambia) and other nations from Africa and Asia.

The other point of convergence between developing nations was in recognising the need to move from talks to action as several nations urged the SBSTA to move towards implementation, especially in the context of adaptation.

Developing countries, especially from Africa which has largely been under drought conditions over the past decade, voiced the need to mobilise finance from developed countries, technology transfer and to build capacity and resilience within agriculture to cope with climate change impacts on food security and livelihoods.

Developed countries, including the US, too, recognised the need to move towards implementation but a difference in opinion on the specifics was palpable in the stances forwarded. While the EU representative expressed the need to keep adaptation and mitigation in agriculture on equal footing as opposed to focusing more deeply on adaptation, the representatives from Switzerland and Canada stressed on the fact that increasing food productivity should be the main priority.

The US highlighted the Climate Technology Centre and Network as a promising initiative in the context of agriculture adaptation and mitigation of climate impacts.

As suggested by the US to try and “achieve some decision or conclusion in Marrakesh”, informal/formal interactions tomorrow onwards will further give shape to negotiations. It is expected that several African countries and other developing nations from Asia and South America will push for strong measures to pursue adaptation with a focus on technology transfer, finance and capacity building within agriculture at the 45th SBSTA meeting during this year’s summit.