COP24: 2018 may be one of the hottest years ever, says UN climate chief 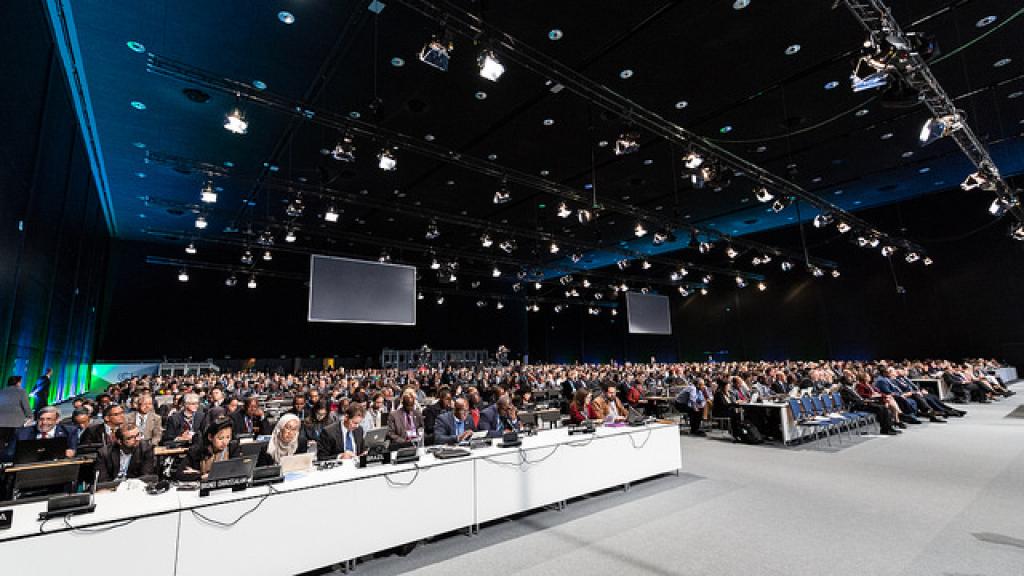 While talking about how important this conference is since it is happening in a year that saw a series of devastating climate disasters around the globe, Patricia Espinosa, executive secretary of the United Nations Framework Convention on Climate Change (UNFCC), says, “This year is likely to be one of the four hottest years on record. Greenhouses gas concentrations in the atmosphere are at record levels and emissions continue to rise. Climate change impacts have never been worse. This reality is telling us that we need to do much more – COP24 needs to make that happen.”

The guidelines are to provide clarity on implementation of the landmark agreement and strengthen international cooperation. A finalised set of implementation guidelines will unleash practical climate actions, like adapting to climate change impacts, reducing greenhouse gas emissions and providing financial and other support to developing countries. 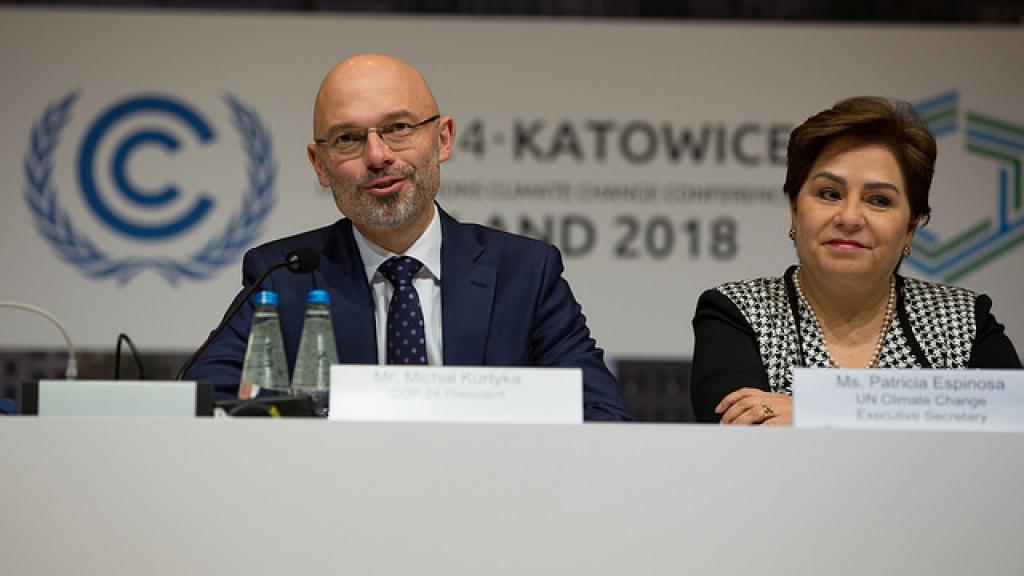 Six months after the 2015 Paris Summit, the negotiations on the implementation guidelines were launched and COP24 was set as the deadline. “The 2015 Paris Agreement entered into force faster than any other agreement of its kind. We are ready to work with all nations to ensure that we leave Katowice with a full set of implementation guidelines and with the knowledge that we have served the world and its people,” said in-coming COP President, Michal Kurtyka.

The conference is being held hot on the heels of the recent Intergovernmental Panel on Climate Change report, as well as a cascade of UN and other reports on increasing greenhouse gas concentrations and emissions.“All of these findings confirm the need to maintain the strongest commitment to the Paris Agreement’s aims of limiting global warming to well below 2ºC and pursuing efforts towards 1.5ºC,” says Espinosa.