Time is running out and negotiators are still not happy. What will be the fate of the Paris Rule Book? 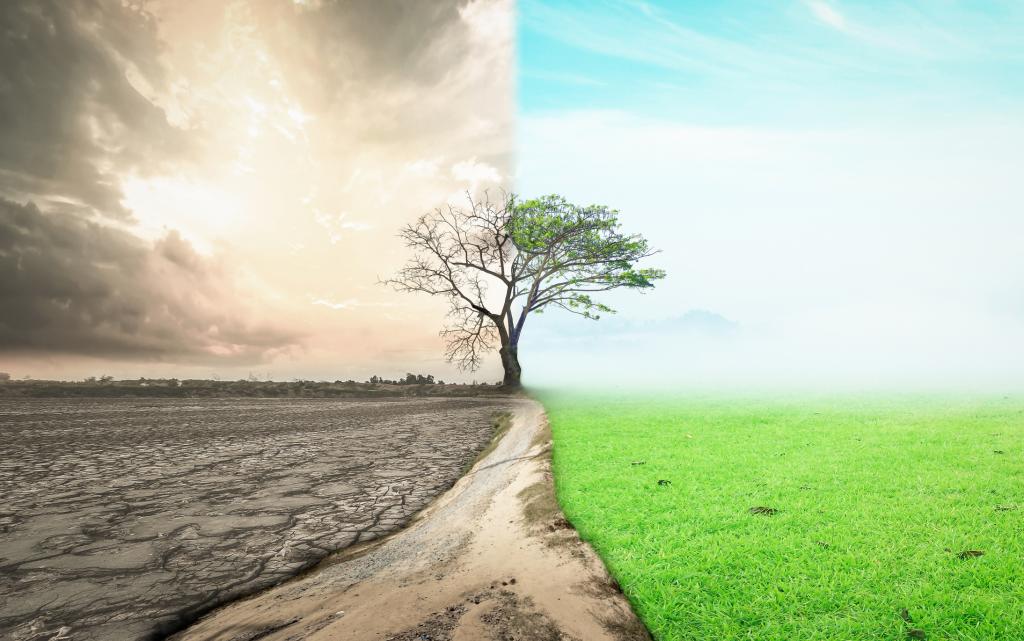 Time is running out and negotiators are still not happy. What will be the fate of the Paris Rule Book? Credit: Getty Images

Every effort has been made to distinguish these NDCs from "targets". However, the Paris Agreement does three things to ensure that NDCs are concrete commitments (rather than general aspirations).

First, it requires countries to undertake and communicate ambitious NDCs. Second, it requires that a country’s second NDC must represent a progression over its first (the third must be a progression over the second, and so on). Third, it requires that countries should pursue domestic mitigation measures with the aim of achieving the objectives of their NDCs—this means that once a country has communicated an NDC, it is undertaking a legal commitment to pursue its self-determined targets.

The first NDCs were submitted in 2015, before the Paris Agreement. At the time, they were known as Intended Nationally Determined Contributions (INDC). Once a country ratified the Agreement, its INDC became its first NDC. These came in all shapes and sizes. They focused on different sectors—some included agriculture, for example, and some did not.

They were not based on standard metrics. Targets ranged from percentage reductions in global greenhouse gas emissions per unit gross domestic product (GDP), to a targeted number of electric vehicles on the road. This is why countries are currently negotiating a 'Paris Rule Book'—to set out rules and guidelines which standardise how NDCs are communicated.

The Rule Book is to be finalised at the 24th Conference of the Parties to the United Nations Framework Convention on Climate Change (UNFCCC), which commenced Monday and continues for the next 10 days.

These are the two most common approaches, but not the only ones. Hence countries are discussing the question of common time frames—to get all NDC communication on the same schedule.

As covered above, however, the 10-year time frame is not the standard at present. The draft text of the Paris Rule Book currently has four options for common time-frames—five years, 10 years, five or 10 years, or left to countries themselves. This last option, as several negotiators in Katowice pointed out on Monday, is not really an option. It is in the text as a negotiating tactic, but the time for such tactics is running out.

A longer time frame, in theory, could allow for more consultation and domestic planning, which could result in more sustainable increases in ambition. It is more likely, though, to lock in un-ambitious domestic planning.

One such proposal is to just set a schedule until 2040, and push decisions on the schedule beyond 2040 to future negotiating sessions. This is pragmatic, but does not send a strong signal on long-term commitment to climate action. Another proposal would require countries to submit two NDCs at a time, each with a five-year time-frame. Hence, in 2060, a country would communicate an NDC for 2065-2070, and one for 2070-2075. In theory, this combines the benefits of the five and ten year time frames.

In practice, common time frames are just one of the issues at stake in Katowice. The fact that negotiators are still not happy to pick one of the options in the draft text is not a promising sign. Innovative proposals can offer a way to find compromise, but they are generally more complex to implement domestically.

Besides, momentum behind these proposals should have ideally gathered at the negotiating sessions in Bonn (in May this year) or in Bangkok (in September). With just over a week to finalize the Paris Rule Book, countries must find quicker ways to common ground.