COP24: Negotiators happy to agree on the basics, but not on long-term vision

With the final Katowice decision yet to come, it is unlikely that longer term issues will be addressed here 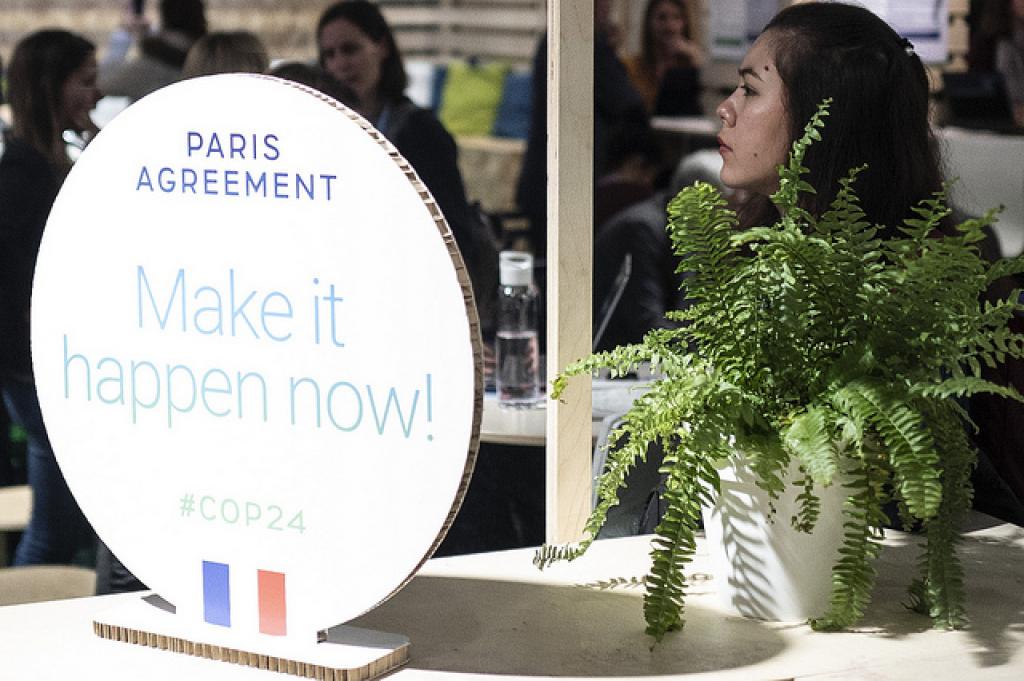 With some 36 hours to go to the end of the 24th Conference of the Parties (COP) to the United Nations Framework Convention on Climate Change (UNFCCC) in Katowice, Poland, it is the endgame of the push towards a Paris Rulebook. At the stocktaking plenary chaired by the Polish President of the COP, Michael Kurtyka, negotiators reported on the state of various elements of a potential Katowice decision.

In the words of one negotiator, “Talks have progressed… issues have crystallised. Posturing goes on, but progress has to be eventually made.” A final draft of the Katowice decision is expected soon. It is likely to provide detailed rules, modalities and guidance for the reporting requirements created in the Paris Agreement—commonly referred to as the Paris Rulebook.

Importantly, the draft will have some decision text on all elements of the Rulebook – mitigation, adaptation, loss and damage, finance, transparency, and the global stocktake. The fear that rules on some items, such as finance (which is very important to developing countries), would be permanently postponed, has not come to pass.

However, some sticking points on longer term issues are unlikely to be addressed here, and will be pushed for resolution to next year’s conference. Key among these is the issue of what to do with the Special Report on 1.5°C prepared by the Intergovernment Panel on Climate Change—a report that the US, Saudi Arabia, Russia and Kuwait were reluctant to “welcome”.

It is now clearer that the debate around whether to ‘welcome’ or ‘note’ the report was largely about optics – there seem to be nations other than the four named above who are uncomfortable with the significant emissions reductions that the IPCC recommends.

This reluctance to take the IPCC seriously also means that the decision text on ‘pre-2020 ambition’ is unlikely to be particularly strong. The phrase refers to the mounting demand for all countries to update their self-determined emissions targets as soon as possible, instead of waiting for 2020 (which the Paris Agreement allows).

Instead, the decision is expected to have some inoffensive language that does not block the possibility of countries raising their ambition, while failing to actively urge countries to do so.

The text is anticipated to be a little stronger on the question of finance, particularly by urging developed countries to deliver on their promise in Paris to raise $100 billion of climate finance each year by 2020. This is a much-needed push—the Standing Committee of Finance estimates that the total amount raised in 2016 was just $55 billion.

However, the draft decision is unlikely to call for increased finance after 2020. Considering that the costs of climate action in developing countries are already well beyond $100 billion a year, it is disappointing that the process to update the long-term finance goal will not begin this year.

Despite not reaching consensus on a long-term vision, negotiators seemed to have ironed out the essentials of the reporting requirements under the Paris Agreement. There is likely to be consensus on what information is to be reported, how often, by whom, and what flexibility or support will be made available to enable countries to report.

Achieving this consensus is no small thing, which is probably why one negotiator declared that they would be happy to formalise the text as it stands today. This is, of course, unlikely to happen. The final decision is expected to be formally adopted early Saturday morning.