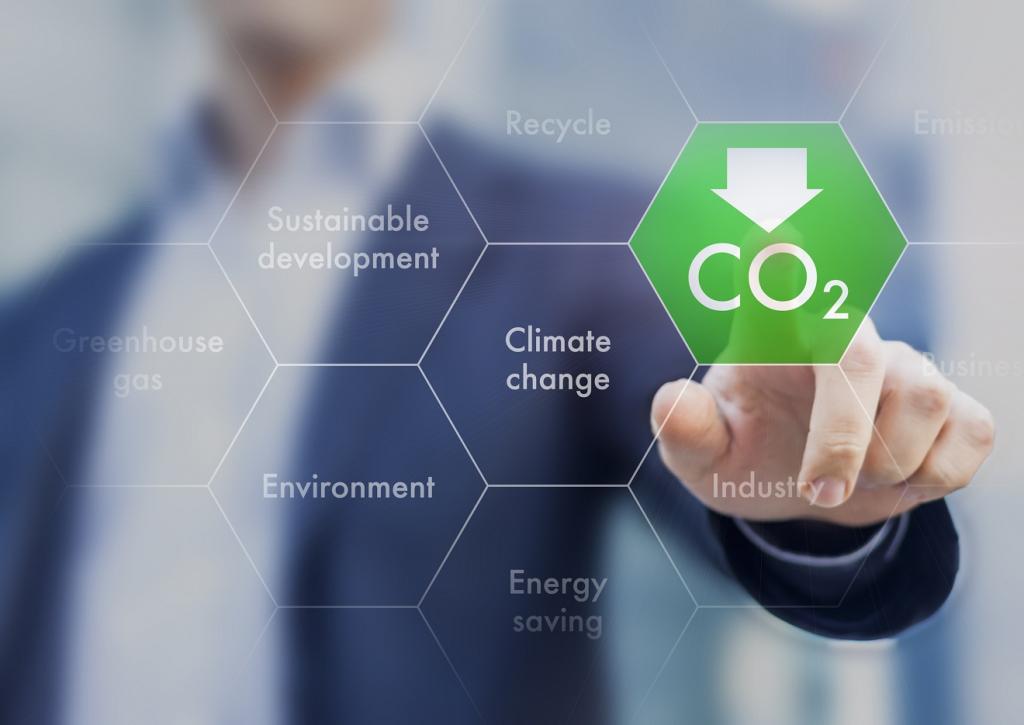 On Tuesday, at the 24th Conference of Parties (COP 24) to the United Nations Framework Convention on Climate Change (UNFCCC) in Katowice, Poland, the Sports for Climate Action Framework was launched to rally support from sports organizations, athletes and fans and raise awareness as well as push for climate-resilient action.

The framework was launched with the aim to reduce emissions generated by the sports industry and raise awareness among sports fans. Sports organisations recognise, in the framework, the need to achieve net-zero emissions, and meet Paris Agreement goals including sustainable development goals.

“You recognise that because you’ve built significant global trust and moral leadership, and because sports touches on every cross-section of society, you can drive positive change throughout the world. I’m here to encourage you to use your significant global leadership position to help us address the greatest challenge of our time: climate change,” says UNFCCC executive secretary Patricia Espinosa.

“As countries here in Katowice prepare to turn their climate commitments into reality, we stand ready to leverage the power of sport to support their efforts,” says HSH Prince Albert II, chair of the IOC Sustainability and Legacy Commission.

“Our commitment to protecting our climate remains unwavering. We recognise the critical need for everyone to help implement the Paris Agreement and accelerate the change needed to reach greenhouse gas emission neutrality in the second half of the 21st century,” says FIFA secretary general Fatma Samoura.