CoP26: A ‘net nothing’ summit that the UN termed a global compromise

Glasgow failed to respond to climate urgency and betrayed the poor, claim activists 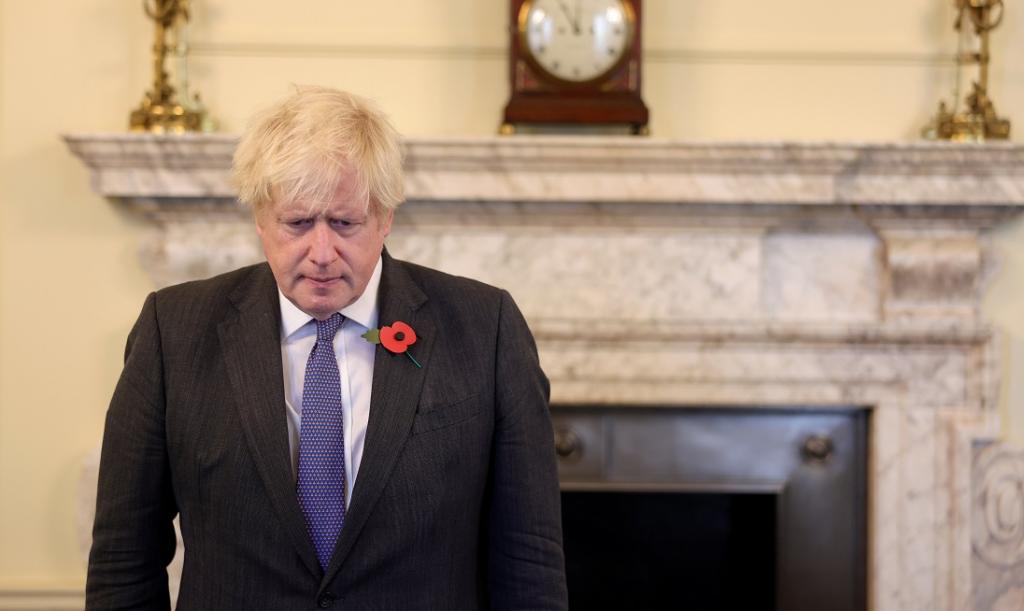 The 26th Conference of Parties (CoP26) to the United Nations Framework Convention on Climate Change (UNFCCC) at Glasgow came to an end late evening November 13, 2021, which was early November 14 morning in India. The end came more than 24 hours after the scheduled completion deadline, with a deal that the United Nations termed ‘a global compromise’.

Countries like India and China got the fruit of this compromise when under pressure from them, the phrase ‘phase out’ of coal, used in the earlier text, was changed to ‘phase down’ in the final agreement. This effectively means that their coal-based power programmes will continue, albeit in a low key manner over the future.

A senior Indian negotiator criticised the developed countries’ effort to single out coal and leave other fossil fuels like oil and natural gas, as these are of interest to them:

All fossil fuels are bad for the environment. Singling out coal without talking about other fossil fuels like natural gas, etc is not the best way forward. But India, in the spirit of compromise, helped evolve language that was acceptable to all, including many developing countries.

The UNFCCC claimed that a “wide-ranging set of decisions, resolutions and statements” was taken after intense negotiations within close to 200 countries over two weeks.

The UNFCCC final statement only said:

The UNFCCC pointed out establishing “a work programme to define the global goal on adaptation” and strengthening the Santiago Network to support countries to address and manage loss and damage; among others as successes at Glasgow.

The Santiago Network is a network to enable loss and damage fund flow from developed to developing countries.

Alok Sharma, CoP26 president, fighting back tears, also claimed to have kept “1.5 degrees alive” but admitted that “its pulse is weak and it will only survive if we keep our promises and translate commitments into rapid action”

“There are hardly any actions. Even if there are a few, they can hardly be qualified as rapid,” a negotiator from least developed countries told this journalist in Glasgow.

Sunita Narain, director-general of New Delhi-based non-profit Centre for Science and Environment, pointed out that the much-vaunted summit had either failed, or could not progress beyond earlier status, regarding the most contentious points, be it climate justice or the question of coal.

“Has the Glasgow Climate Pact succeeded in going far enough to keep the world below a 1.5 degrees Celsius temperature rise … the answer is a resounding ‘no’,” said Narain.

Several high carbon emitter countries have only settled for long-term ‘Net Zero’ targets in the face of several scientific studies. These clearly point out that the next two decades would be crucial in the context of temperature rise and climate change whose impacts are to become more frequent and forceful.

“CoP26 has betrayed the poorest of the poor and the most vulnerable in south Asia,” Sanjay Vashisht, director of Climate Action Network South Asia, said. He criticised how developed countries continued to talk without real money on the table.

Harjeet Singh, an advisor to Climate Action Network International, said CoP26 had failed to respond to the urgency of acting on climate change despite a series of recent scientific reports highlighting that time was running out.

He criticised the way “rich countries, particularly the United States, Australia. Japan and the European Union, had brushed aside the developing countries’ proposal to set up a mechanism to mobilise and channel money to vulnerable people.”

“The Glasgow summit was built up by United Kingdom Prime Minister Boris Johnson as a Net Zero summit, hyped as being the next best thing after Paris. But it has turned out to be a net nothing one,” said one senior negotiation tracker.