Draft identifies global Net Zero as one of the possible elements for inclusion under Glasgow outcome; experts call it a bogus claim 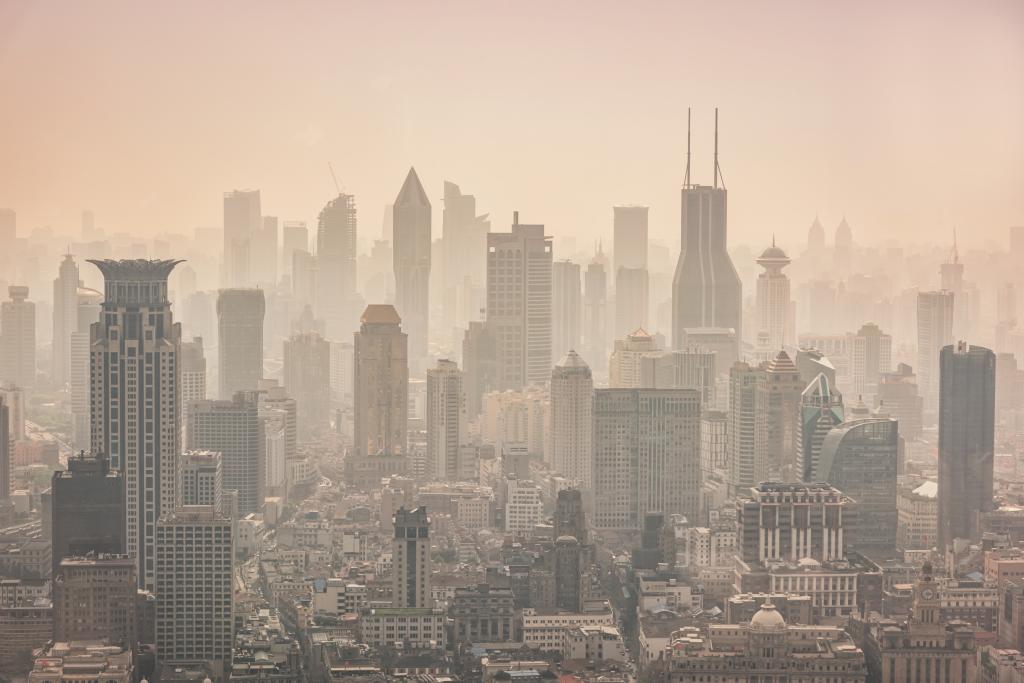 The presidency of the 26th session of the Conference of the Parties (CoP26) to the United Nations Framework Convention on Climate Change (UNFCCC) has identified global Net Zero as one of the “possible elements” for inclusion under Glasgow outcome, likely called Glasgow breakthroughs.

This happened the same day about 100,000 walked through Glasgow demanding climate justice.

The non-paper — presidency summary of possible elements identified by parties for inclusion — has eight broad heads. Net Zero element has been added under ‘mitigation’.

“Urgency of action towards Paris temperature goal of well below 2 degrees Celsius, pursuing efforts to 1.5°C; emphasising importance of keeping 1.5°C in reach (and) importance of responding to the science; refer to IPCC findings; pre-2030 action, global net zero by 2050”.

“The draft includes agendas raised by different parties, but it will be difficult to minimise the contradictions that are already there. It mentions the urgency to keep global temperature rise within 1.5°C, as well the goal of achieving Net Zero by 2050. We need to see which part of the wish list becomes operative in final agreed draft, if there is one, and which part remains in the body of the statement,” said a negotiation expert.

“The United Kingdom wants to showcase CoP26 as a success with net zero being the pivot,” said Saleemul Huq, an advisor of the Least Developed Countries (LDC) to this reporter earlier.

Huq said adhering to a long-term Net Zero target and setting that as the prime objective looked out of place as several reports have outlined global temperature rise beyond the critical 1.5°C threshold by 2030-40.

“Net Zero is a bogus claim. Who knows who will be here in 2050 or 2070?” said Jairam Ramesh, former environment minister of India. He is currently the chairman of the parliamentary standing committee on science and technology, environment, forests and climate change.

“Our prime minister has already committed to a 2070 Net Zero target. If we are to postpone it to 2050, then developed countries will have to show the way with the 2030 target and China with 2040 one,” said a senior Indian negotiator in Glasgow.

“If we have to reach a Net Zero world by 2050, we need to start working from today. The developed countries should commit to a 2030 deadline; countries like India should commit to 2050,” said Sanjay Vashist, director of Climate Action Network South Asia, a coalition of over 250 civil society organisations working in eight South Asian countries to limit human-induced climate change.

“The draft includes all views, hence contradictions will be there, but the challenge is how we work around the challenges,” said a negotiator.

Other agendas in line

The UNFCCC draft listed the following key ones as well for discussions.

The discussion will be held considering the following contexts.

Experts called the draft a “UK draft” for missing the important redlines in global climate discussions.

“There has been no mention of fossil fuel (elimination) in the draft. It is nonsensical,” a CAN representative told Down to Earth.

“With an effort to accommodate several things, many with contradictions, the draft may lead to more confrontations than reduce it. It’s like a clerical job of preparing minutes and that was hastily done. They should have had more consultations before finalising the first draft,” said a climate expert in Glasgow.