CoP26 Diary (Nov 2): Did you know Brazil’s new NDCs will be even more damaging

A round-up of what went on at the Glasgow summit. 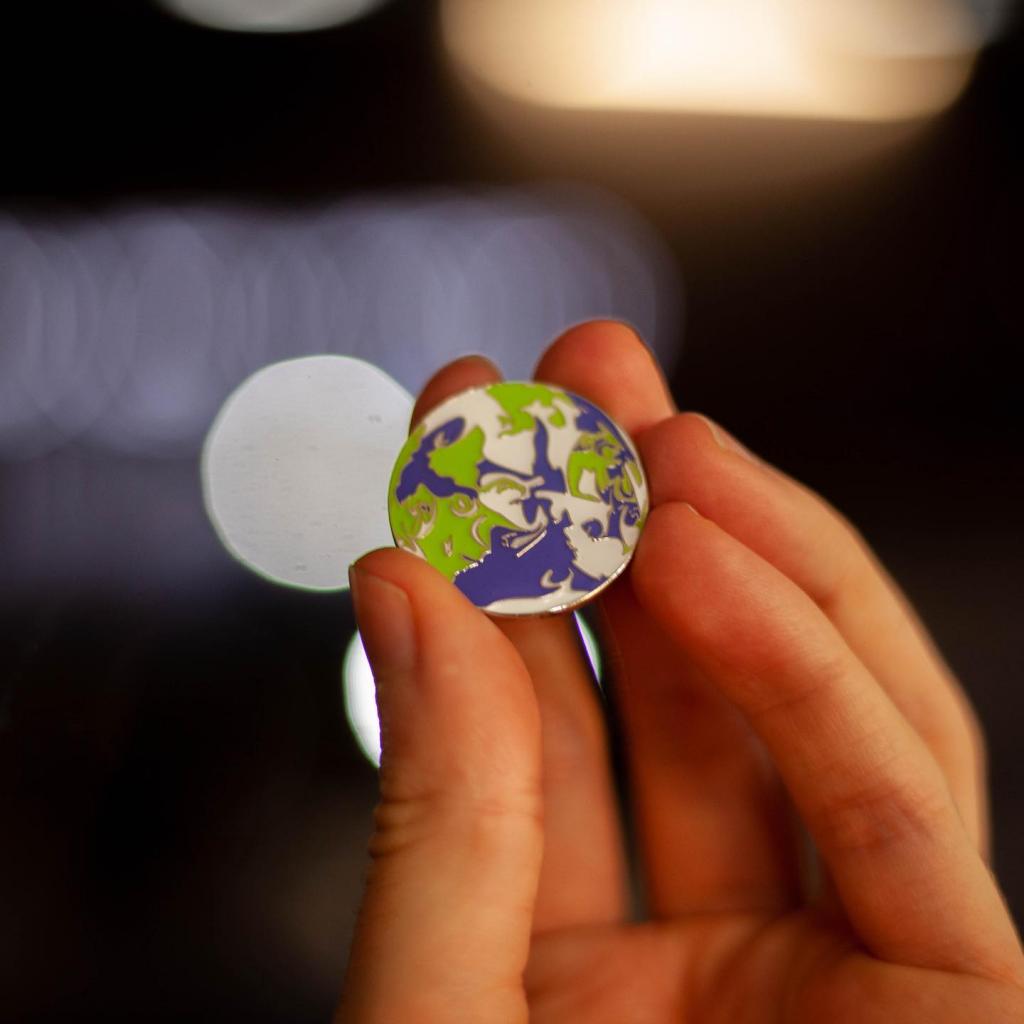 The 26th Conference of Parties (CoP26) to the United Nations Framework Convention on Climate Change in Glasgow shifted gears after the participation of several heas of state. November 2, 2021 was reportedly a crowded affair, with long queues holding up those planning to enter the summit. Several also had to turn back. Here’s a snapshot of what went on: