CoP26 Diary (Nov 9): India will not update its NDCs till there is clarity on climate finance

Developed countries are also keen to expand the list of donor countries, possibly including China to provide climate finance 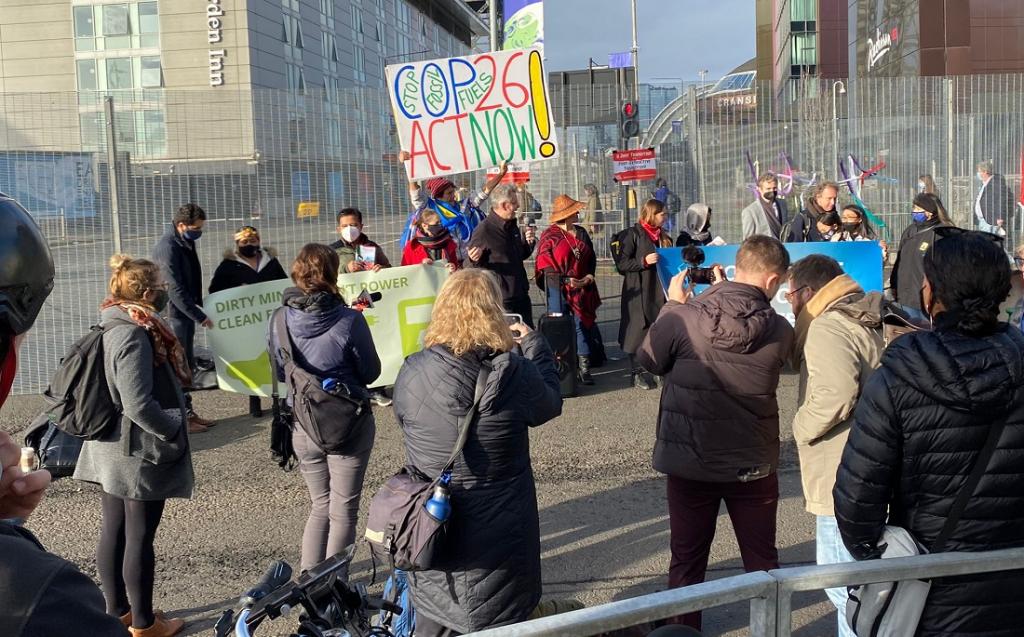 The 26th Conference of Parties (CoP26) to the United Nations Framework Convention on Climate Change is nearing its end with barely a couple of days left. Here’s a snapshot of what went on at the event November 9, 2021: