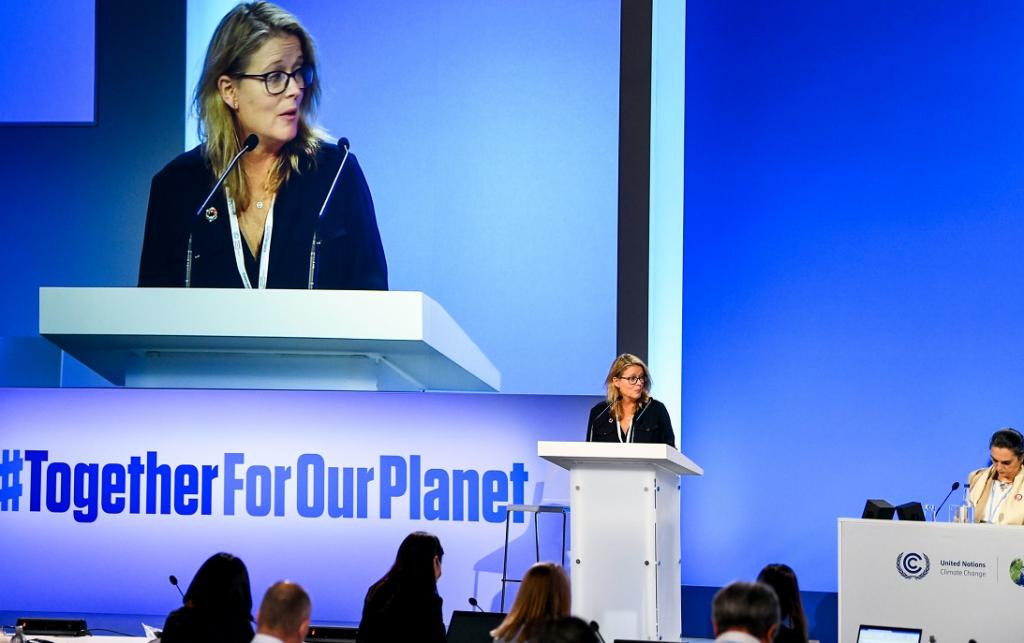 The 26th Conference of Parties (CoP) to the United Nations Framework Convention on Climate Change (UNFCCC) at Glasgow is scheduled to end on the evening of November 12, 2021. However, “mountains still need to be climbed” on the completion of the Paris rulebook, the major objective of the ongoing summit, according to the CoP Presidency.

The rulebook was originally scheduled to be completed in 2020 as the on-ground emission cut programmes of signatory countries were supposed to roll out at that benchmark.

The Paris rulebook is a legally binding international treaty on climate change. It was signed on December 12, 2015 by 196 parties at CoP21 in Paris, coming into force on November 4, 2016.

But the entire process was pushed back due to the novel coronavirus disease (COVID-19) pandemic, with even the annual summit in 2020 not being held.

“There is still a lot of gaps between what developed countries are willing to accept, compared to what developing countries want them to accept,” a senior negotiator of a south Asian country told this reporter late on November 11 in Glasgow.

The negotiator added that despite all the big ticket announcements by countries regarding emission cut initiatives during the last two weeks, there was hardly any difference in stances.

The talks were facing hurdles similar to those seen at Madrid (CoP25) and Katowice (CoP24) before that, the negotiator said.

Senior negotiation trackers welcomed the recent agreement between the United States and China, who are collectively responsible for nearly half of global carbon emissions.

They however, expressed concern that the development might push the key unresolved areas of the Paris rulebook to the backburner.

Article 6, which deals with the rules of carbon markets under the 2015 Paris agreement, has remained a major concern as it was not resolved during the last two climate summits despite hectic negotiations.

The finalisation of reporting requirements for transparency and the setting of ‘common time frames’ for emission cut pledges also continue to be major hitch-points.

Several key decisions about finance and loss and damage are also required to be resolved before the world finally start cutting emissions on the ground according to the Paris provisions.

During the last two summits, these contentious agendas were pushed to future summits under the provision of ‘Rule 16’. But any further delay will push Paris implementation under cloud.

The debate about keeping the 1.5 degree cap alive is also picking up as developing countries have asked that the target be kept real.

Rule16 of the Paris Agreement under the UNFCCC reads:

The Paris Agreement talked about keeping the global average temperature rise within 1.5 degree Celsius. But it also mentioned the 2°C cap. For practical purposes, most countries have so far de facto accepted the latter as the pragmatic limit to pursue.

“Though the China-US agreement on climate change is welcome, the key concerns over Article 6, transparency and others particularly finance and loss and damage remains,” Rixa Schwarz, team leader of International Climate Policy at non-profit Germanwatch, said.

Some negotiators this reporter spoke to late November 11 evening, expressed hope that article 6 issues might be resolved.

“As of now, an increasing number of countries are backing proposals to agree to double counting on emission reductions,” an expert of Climate Action Network (CAN), one of the major non- government global platforms on climate change said, adding that a compromise may be reached at the expense of global interest.

“A deal of this nature that allows double counting seriously risks undermining ambition and paving the way for accounting tricks on emission reduction,” reads CAN analysis on the issue.

A senior Indian negotiator admitted to this reporter that a resolution of Article 6 guidelines was finally within sight. But a senior negotiator from Costa Rica noted that some countries were still countering the guidelines.

Jennifer Morgan from Greenpeace International pointed out that intense focus on trading mechanisms was a sign of how polluters had been shaping the agenda.

“The final draft will come out any moment; we need to see how that will address the issues,” a climate expert at Glasgow said early on the morning of November 12.