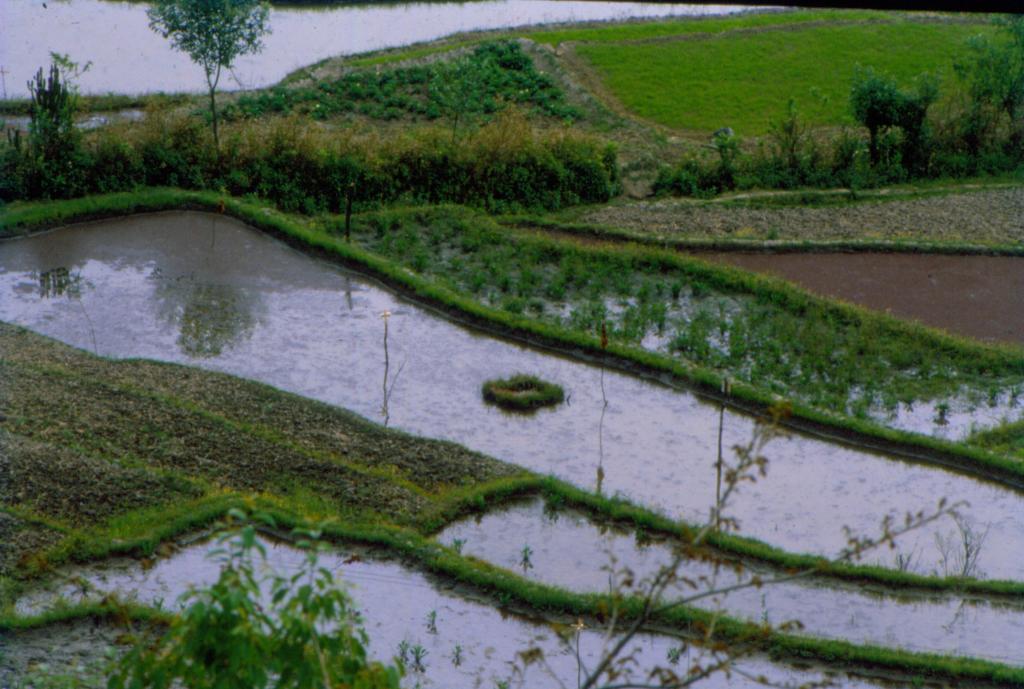 Unlike forest, finance and transport — that got the feted ‘title of a day’ at the 26the conference of Parties (CoP26) to the United Nations Framework Convention on Climate Change — agriculture was taken up as part of ‘Nature Day’ on a Saturday.

Outside the venue, thousands protested against a gamut of things, including step-motherly treatment to food systems that have been a major source of greenhouse gas (GHG) emissions.

By this time, CoP26 had already witnessed two major pledges — on deforestation and reduction of methane emissions — with intimate linkages to the industrial food systems in terms of clearing forests and also leading to increased methane emission.

The signatories include Switzerland, Nigeria, Spain and the United Arab Emirates; altogether, they account for 10 per cent of total GHG emissions from agriculture. The Policy Action Agenda pledges to:

The United Kingdom government declared that the signatories have agreed to “urgent action and investment to protect nature and shift to more sustainable ways of farming.”

Twenty-six countries set out new commitments to change their agricultural policies to become more sustainable and less polluting and to invest in the science needed for sustainable agriculture and for protecting food supplies against climate change.

Its press statement also informed about a commitment of $4 billion (nearly Rs 30,000 crore) public sector investment into agricultural innovation. “The commitments being made show that nature and land use is being recognised as essential to meeting the Paris Agreement goals, and will contribute to addressing the twin crises of climate change and biodiversity loss,” said COP26 President Alok Sharma.

Ahead of the UN Food Systems Summit September 23 this year, its agencies called for a sweeping review of global support to farmers that are making the planet warmer and also keeping it away from attaining the Sustainable Development Goals (SDGs) by 2030.

“Most of the support is in emission-intensive and environment-unfriendly sectors. For instance, the beef sector gets massive support and is also highly GHG-intensive. Bring down the support here. Basically, repurpose the support system,” Joseph Glauber, senior research fellow with the International Food Policy Research Institute, said.

High-income countries, for instance, needed to shift away massive support to their outsized meat and dairy industries — accounting 14.5 per cent global GHG emissions — to meet the Paris Agreement goals.

There were expectations of countries taking effective pledges to bring in transformative changes in the food systems. Instead, consumption as an issue in agriculture system got a deliberate burial.

The signed pledge didn’t mention the words “meat consumption”. In an interview to The Guardian daily, Thomas Vilsack, the United States secretary of agriculture, said: “I do not think we have to reduce the amount of meat or livestock produced in the US. And a significant percentage is exported. It’s not a question of eating more or less or producing more or less. The question is making production more sustainable.”

Agricultural ecosystems must be restored in harmony with the natural environment. Techno fixes are a false solution, they are not based on the real innovations that communities come up with to be resilient. We want to see by the end of COP26 binding commitments and no empty promises.

Agriculture was a part of the 1995 UNFCCC agreement, but it came into discussion only in 2011. The 2017 COP23 resulted in the Koronivia Joint Work on Agriculture (KJWA), considered a landmark. It highlighted and accepted the role of agriculture in tackling climate change and is the only programme under UNFCCC that focuses on agriculture and food security.

KJWA did organise a few events in COP26, but as usual its voice and visibility was subdued.