Coral reefs can adapt to climate change; you must give them a chance 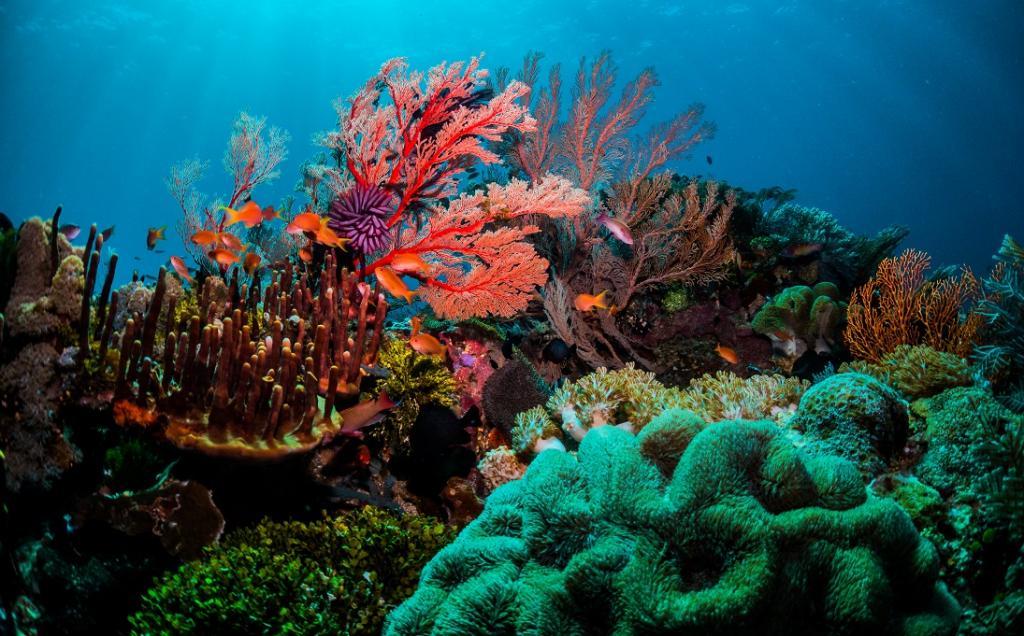 Coral reefs can successfully adapt to the effects of climate change if given a chance to evolve, according to a recent study.

Strong science, key alliances and community engagement are essential for making the reefs climate tolerant, the study published in the journal Nature Ecology and Evolution suggested.

The researchers from Coral Reef Alliance, Rutgers University, the University of Washington and other institutions advocated a conservation strategy that safeguards coral reefs on local, regional and international levels.

“Evolution happens when corals that have already adapted to new environmental conditions breed with corals that have not yet adapted,” said Malin Pinsky, associate professor at Rutgers, in a press release.

We must maintain the health and safety of corals in hotter waters so that they can breed and transmit their heat tolerance to other locations, he added.

Coral reefs cover less than one per cent of the earth’s surface, but are one of the most biodiverse ecosystems on our planet. They support a billion people with food and are home to around 25 per cent of all marine species. It provides food, income and coastal protection to communities dependent on it.

Coral reefs are dying all across the world despite their significance. Nearly 75 per cent of coral reefs worldwide are now threatened by localised human activity and climate change.

Ninety-nine per cent of coral reefs will be gone by the end of this century if coordinated efforts are not taken, the researchers noted.

“It is imperative that we do what we can to save coral reefs now because we will be faced with combined global economic, humanitarian and biodiversity crises if we do not,” said Helen Fox, a collaborating author of the study.

Some 500 million people depend on marine resources and tourism opportunities offered by coral reefs. They protect shorelines from hurricane damage. The tiny creatures that create reefs may deliver new therapeutic drugs for cancer and other ailments.

Plans to rescue these reefs are as inventive as they are diverse. Marine protected zones can aid in preserving reefs if strategically positioned, scientists had demonstrated. An expanding arena of coral genetics research can provide more heat-tolerant corals to rebuild reefs.

“Without a mix of long-term cuts in emissions and short-term innovation, there’s a not-so-far-off future where coral reefs as we know them simply cease to exist,” Anne Cohen, a coral expert at the Woods Hole Oceanographic Institution in Massachusetts, was quoted as saying by National Geographic.

Scientists ascribe coral reefs to underwater rainforests. But corals are animals, unlike the leafy plant foundation of a forest. Corals’ soft polyps are inherently translucent and get their vivid colour from the algae that inhabit them. These soft polyps are found inside the corals’ hard portions.

Corals lose their symbiotic association with these algae when stressed by hot temperatures or pollution, often expelling them and turning white.

Certain corals turn into fluorescent neon colours when agitated. Corals are still alive when they bleach. But with their compromised immune systems, many eventually starve to death and turn into dark brown.

Coral bleaching episodes were first noted in the 1980s. A third of the corals on the Great Barrier Reef perished in 2016 due to an El Nio weather pattern, which made the Pacific Ocean warmer. Since then, further bleaching events have killed around half of the corals on Australia’s famous reef, endangering a 1,500-mile underwater landscape.