COVID-19 tanked India’s carbon emissions, but stimulus will drive them up again 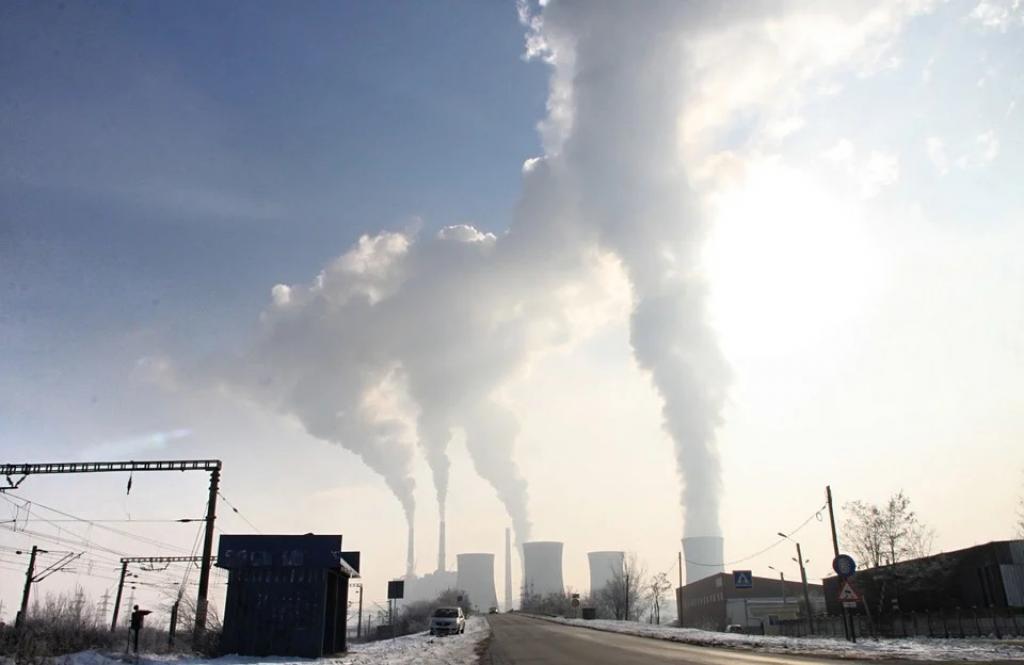 Economic slowdown and restricted activity to control the novel coronavirus disease (COVID-19) outbreak resulted in reduction in carbon dioxide emissions for the first time in nearly four decades in India, according to an analysis of fuel consumption by Carbon Brief. The emissions dropped 30 per cent in April 2020 as compared to March, according to the analysis.

While this may seem like a good news for climate, it is not. Climate policy seeks welfare benefits from decarbonisation; emissions reduction from an economic crash does not fall within this worldview. 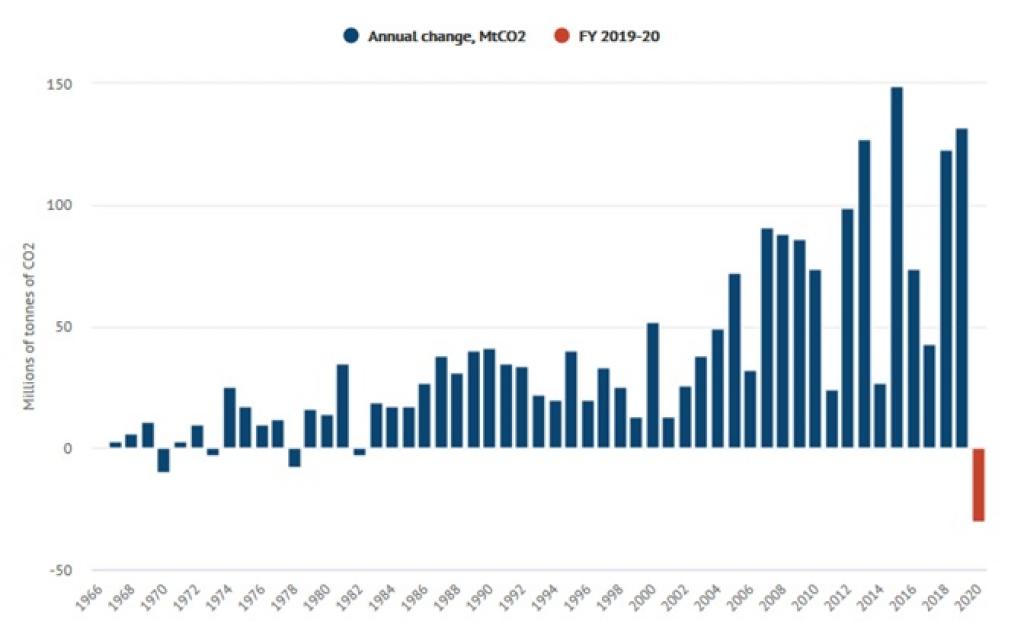 Green recovery will depend heavily on government policy and we have seen the first indications of what that will look like. On May 13, the finance minister announced Rs 90,000 crore in loans to power distribution companies (discoms), to enable them to pay their dues to power producers.

On this front, at least, the government has followed the recommendations of experts (if not on many, many other fronts), which more directly affect the nation’s most vulnerable.

The move was greeted with enthusiasm by renewable energy producers, who faced problems in securing payments. This was despite the lack of any renewables-focused earmarks in the stimulus package.

This kind of emissions-neutral stimulus must be seen in the right context. The country’s power capacity is 368 gigawatt, while the peak demand recorded was around 183 GW. Power demand has lagged supply for many years now, and this economic crash will have worsened that situation.

The cost of power from old coal projects, however, looks dirt cheap — because a lot of the fixed cost of these plants has been paid off, and because power plants owned by states often don’t get fully paid.

Moreover, despite renewables on paper having ‘must-run’ status (i.e. priority access to the grid), the reality is this is often violated with minimal warning or explanation.

The current pandemic has exacerbated this problem, with state-owned discoms claiming force majeure as a justification for undermining the priority accorded to renewables.

A climate-responsible stimulus would have attached conditions to this Rs 90,000 crore, particularly regarding payment of renewable power generators on time and minimal derogations from legally granted priority due to renewables.

It has already been recognised that a stimulus of this size offers an opportunity to improve performance; it comes with conditions regarding, for example, expansion of smart metering, and reducing distribution losses. These are worthy goals, but not the only important ones.

More ambitiously, this stimulus could have allocated funds towards closure of old thermal power plants (especially those that are pushing four decades in service).

Such closure needs to adhere to the emerging climate policy norm of ‘just transition’. Funds should be allocated not just for the technical act of closure, but also to compensate for livelihoods and economic benefits lost to the communities immediately surrounding or closely associated with the plant.

This could have infused resources into communities living around coal power plants — some of the most vulnerable in the country — who face a demonstrably higher threat to life from COVID-19.

Put together with the clear emissions reductions from shutting down these old plants, the government could have scored wins on economic growth, socio-economic equity, and enviro-climate concerns.

The lack of imagination on this front does not augur well for a balanced recovery.