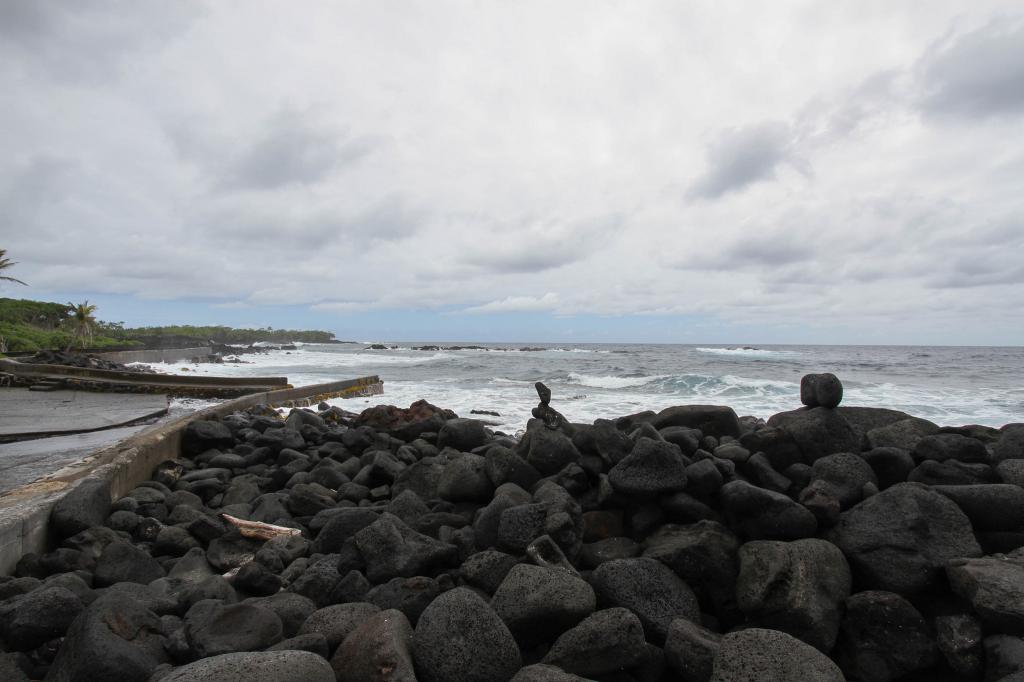 A scientific analysis of global sea level rise published on May 22 in the Proceedings of the National Academy of Sciences of the United States of America (PNAS) provides us with a better estimate of how much faster sea level has risen in recent decades. And the findings are not encouraging. According to the reassessment of the global mean sea level (GMSL), sea level rise in the 21st Century has been three times as fast as what was observed for the bulk of the 20th century.

The study is especially alarming since it not only reveals the gross underestimation of sea level rise but also the acceleration underway. The study is based on a reconstruction of sea level rise during the 20th century. The rate of rise in sea level during the 20th Century is uncertain due to the absence of reliable data and satellite technology during much of the period. Estimates vary between sea level rise to be occurring at the rate of 1.3 to 2.0 mm/yr. Researchers from institutions in Spain, France, Norway and the Netherlands reconstructed the data from tide gauge observations and removed errors pertaining geological and hydrological changes to a greater degree than previous studies.

The new simulations reveal a trend of 1.1+-0.3 mm/yr as the rate of sea level rise before 1990, significantly lower than previous estimations. Their simulation runs with data from 1990 and 2012 shows that the rise in recent decades has accelerated to 3.1+-1.4 mm/yr. The correspondence of this value with independent trends acquired from satellite observations validates the study and shows that average sea level rise has indeed tripled in recent decades.

The largest changes have been observed in the Indian Ocean-Southern Pacific region where the rate has increased from below-average levels before 1990 to above-average rates since the last decade of the 20th Century.

This is the second study in quick succession to indicate that we may have grossly underestimated the extent, scope and effects of future sea level rise. A study, published earlier this month in Nature, warned of a greater risk of coastal flooding due to sea level rise. The risk is the highest in the tropics and across Asia which has densely populated coasts. Mumbai and Kochi feature on the list of cities with heightened vulnerability to coastal flooding in coming decades.