Climate change will trigger a series of ecological and economic fall-outs for India. Though details remain fuzzy largely due to the apathy of Indian policy makers and scientists. 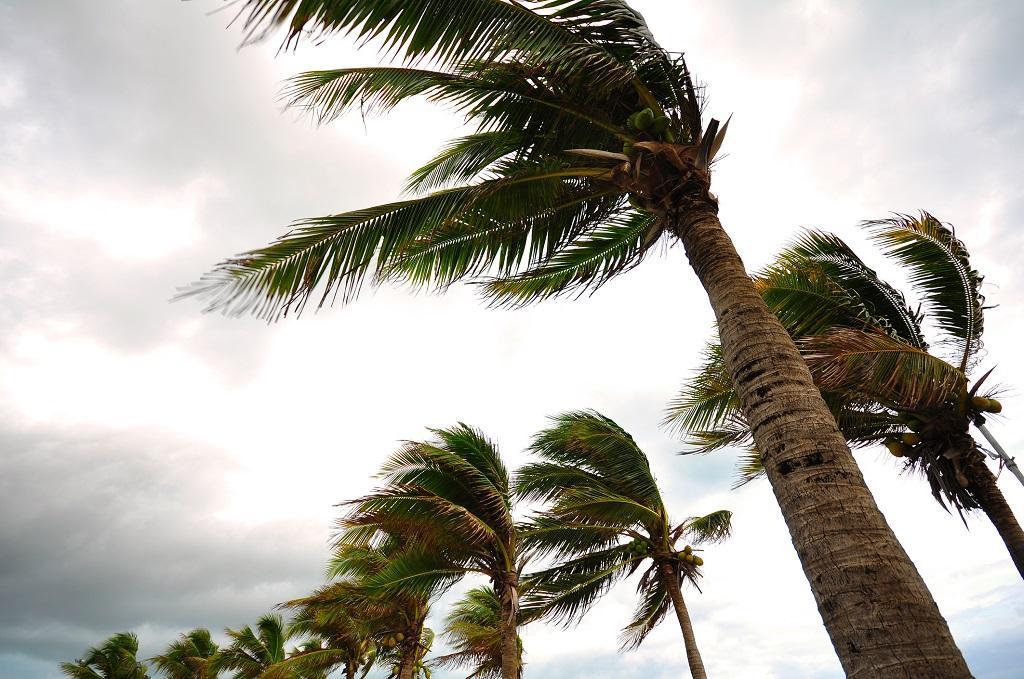 Years of consecutive climate-related disasters have brought widespread misery and huge economic loss to India. Is this sheer coincidence, or a fallout of the global climate change? The Indian Meteorological Department (IMD) would like to believe that all is well. SK Srivastava, additional director general, IMD, opined in an interview in June 2001 that recent weather patterns are caused by "inter-seasonal variables". Other scientists disagree. According to M Lal from the Centre for Atmospheric Sciences, Indian Institute of Technology, Delhi, "Climate change is already a reality in India, resulting in changes in rainfall and temperature."

"Even with 0.6°C temperature rise that has taken place in the last 100 years over India, changes are taking place," he says. "The meteorological department says this is not climate change, but we use their data to show that climate change is happening, particularly over the last decade of the twentieth century." It would perhaps be easier to believe Srivastava if his statements were backed by research. Unfortunately, only a handful of scientists have studied the impact of global climate change on the country.

The world scientific community has reached consensus that climate change is human-induced, caused by emissions of greenhouse gases such as carbon dioxide that prevent heat from dissipating into space. The most obvious manifestation of climate change is the rising of average worldwide temperature or global warming. The average annual temperature of the Earth's surface has risen over the last century. Not only is the temperature rising, but the rate of warming itself is increasing too. The global average surface temperature is projected to go up by 1.4°C to 5.8°C by 2100. In ecological terms, this is a very rapid change.

There are several good reasons for India to invest in studying the impacts of climate change on the country. Several global studies have indicated that India is particularly vulnerable to climate change, and is likely to suffer damage to agriculture, food and water security, human health and coastal populations. Like most other developing countries, India is dependent on its natural resources to a large extent. Any adverse impacts on these natural resources, will have repercussion on the nation's economy and widen the gap between the rich and the poor.

Secondly, climate change is not currently seen as an immediate threat by many sections of society in the country, including policy makers and non-governmental organisations. "Climate change in some ways is perceived as a distant issue," says Shreekant Gupta, professor at Delhi School of Economics. "However, some of the serious and very significant impacts on the South and countries such as India could be manifested in the next three to four decades." Awareness of the impacts of climate change on different regions of the country, and sections of society, will create pressure groups to push the government to demand effective global action against climate change under the United Nations Framework Convention on Climate Change (UNFCCC) and its Kyoto Protocol.

Before deciding how much leeway can be allowed in the political give and take that takes place at these global negotiations, it is important that Indian negotiators are fully aware of what climate change may cost the country in the future. The national positions of most industrialised countries are based on a careful cost-benefit analysis of what they stand to gain from not taking action, versus what they stand to lose due to climate change. This allows them to negotiate in their nation's best interest in the global fora. Political positions have inputs from scientists. But in India, there is hardly any interaction between the handful of scientists that work on climate change, and the policy makers who represent the country at global negotiations.

"There is hardly any communication between policy makers and scientists," says SK Sinha, professor at the New Delhi-based Indian Agricultural Research Institute. "It's partly an administrative problem," says Gupta. "When the US government gets a negotiating draft, it makes copies and sends them out. This doesn't happen in India. There are a lot of Indian scholars, especially economists, who could make points or contributions in their individual capacity but there has to be a centralised distribution of relevant information." While scientists blame the government for this
communication gap, and for not encouraging their input in the global negotiations, the government maintains a characteristic silence on the issue, speaking rarely and, even then, under strict conditions of anonymity. According to one such anonymous speaker, "The 'official' Indian focus has always been on the politics of climate change negotiations, not on the actual impacts and adaptation policies to deal with climate change."

"There is no commitment from the Indian government to initiate climate change research," says Ajay Parida, principal scientist, MS Swaminathan Foundation, Chennai. This is reflected globally by the limited participation of Indian scientists in scientific discussions related to climate change. The Intergovernmental Panel on Climate Change (IPCC), a body of scientists that advises UNFCCC, for instance, has only eight scientists participating from India, compared to 227 scientists from the US. Sinha says that given the fact that almost all science advocated by IPCC is coloured by political considerations, the active participation of scientists from India - and from other developing countries - is crucial.

Meanwhile, the lack of public pressure, resulting from the lack of information on impacts, has meant that hardly any politician in the country has recognised climate change as a possible threat to the country's economy. In May 2001, Murli Manohar Joshi, science and technology minister, expressed apprehension over the Antarctic ice sheet melting and the subsequent rise in sea level and acknowledged that coastal India would be at risk. But earlier in April 2001, when discussing the recession of the Gangotri glacier, he said there's no cause for alarm. "Government officials react only to short term stimuli. When there is a conference round the corner they start thinking about these issues," says Gupta. "We need to do our homework. I don't see this happening. The Indian government is always a day late and a dollar short."

India's ecology, agriculture, water resources, biodiversity and its people's health will face the damaging backlash of climate change. Here is a compilation of the possible effects that these changes may bring in their wake.

GLOBAL sea level has risen between 10-25 centimetres (cm) during the 20th century due to thermal expansion of the oceans, and melting of Antarctic and Arctic glaciers. The rate of sea-level rise during the 20th century was about 10 times higher than the average rate during the last 3,000 years. Global ocean heat content has also increased since the late 1950s. Sea level rise has significant socioeconomic implications for India (see box : Complex consequences).

Sea level rise will affect many regions of India, but the Andaman and Nicobar Islands and the coral atolls of the Lakshadweep archipelago are most vulnerable.

DEGRADATION of soil and water resources is one of the major challenges for global agriculture. Climate change will further alter agricultural systems with substantial consequences for food production. The risk of reduced food yields is greatest in developing countries, where 790 million people are estimated to be undernourished at present.

In India, it is currently predicted that while overall rainfall may not experience a significant change, the temporal and spatial distribution may change. Central and northern parts of India may get less rainfall while the south-western parts may receive more. Irrigation will suffer if rainfall drops.

THE health impacts of climate change are difficult to calculate since most human health problems have multiple factors. Demographics, environmental degradation and socioeconomic conditions are major factors in illness and disease.

Biodiversity blues
Unable to adapt to rapid changes, many species will die out