World leaders come together, demand price on carbon ahead of Paris climate talks 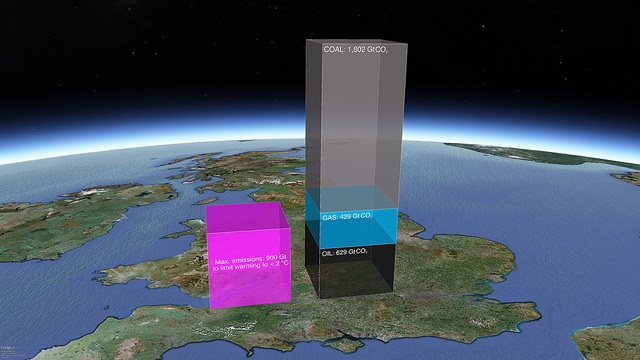 Regarding the move Yong Kim said, “There has never been a global movement to put a price on carbon at this level and with this degree of unison. It marks a turning point from the debate on the economic systems needed for low-carbon growth to the implementation of policies and pricing mechanisms to deliver jobs, clean growth and prosperity.

According to the alliance members, carbon pricing is an effective way to decarbonise the global economy, as it provides certainty and predictability to the private sector, so they can make long-term investments in climate-smart development.

These companies will help link business needs with public policies through the Carbon Pricing Leadership Coalition, an action-based platform that will be officially launched in Paris on November 30, 2015.

Globally, about 40 nations and 23 cities have either implemented or are putting a price on carbon with mechanisms covering about 12 per cent of global greenhouse gas emissions. The number of implemented or scheduled carbon pricing instruments has nearly doubled since 2012, reaching an aggregate market value of about $50 billion.

Merkel said, “Low carbon technologies are an element in the fight against worldwide climate change. With a price for carbon and a global carbon market, we promote investment in these climate friendly technologies.