Denmark had adopted this plan in December 2019; 3 sectors — transport, energy and agriculture — account for the country’s most greenhouse gas emissions 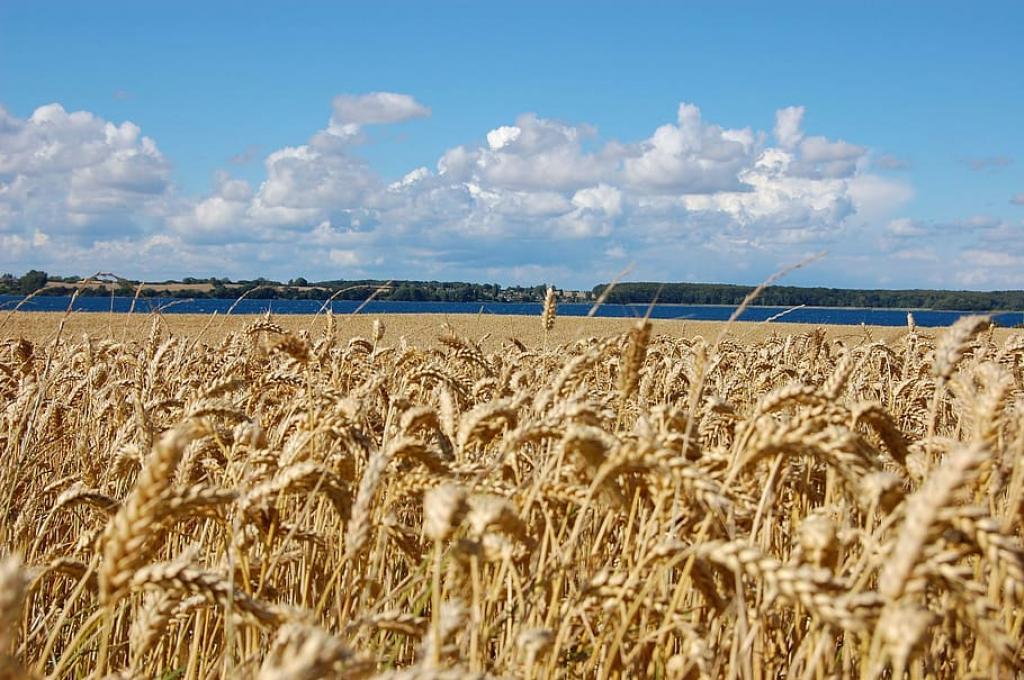 The parliament of Denmark October 5, 2021 approved a plan to reduce greenhouse gas emissions (GHG) in agriculture and forestry sectors by 55 and 65 per cent respectively by 2030, news agency Reuters reported.

The emission target reduction is based on the GHGs emission level of 1990. The Danish Parliament passed this legally binding mandate with a majority.

The European Union has binding climate and energy targets for its members that include Denmark by 2030. Each member has to adopt national energy and climate plans for 2021-2030 under this.

Denmark had adopted this plan in December 2019. According to this plan, three sectors — transport, energy and agriculture — mostly account for the country’s GHGs emissions.

Under this plan, Denmark has committed to reduce GHGs emission by 70 per cent by 2030, considered as the “most ambitious climate goal in the world”. Denmark had in 2019 set the goal of making its food industry climate neutral by 2050.

The Danish parliament’s new legally binding targets for the agriculture and forestry sector is part of this national goal.

A report by the World Resources Institute A Pathway to Carbon Neutral Agriculture in Denmark published May 2021 laid out the strategy to achieve reduction in GHGs emissions in forestry and agriculture sector.

Denmark has the potential to contribute to solving climate change far in excess of reducing its own agricultural emissions by developing these technologies and providing a model of rigorous climate action and accounting that other countries can use and follow.

“With a binding goal, we ensure that the agricultural sector delivers a historically high reduction and that we focus on plant protein, pyrolysis and organics,” Reuters quoted Minister for Food, Agriculture and Fisheries, Rasmus Prehn.

The Danish government will earmark $593 million to enable this transition as mandated by the new law under this agreement. This is mostly to pay farmers incentive for adapting less carbon-dense systems of production.