While a crucial step, the law does not reform the Nordic model of consumption 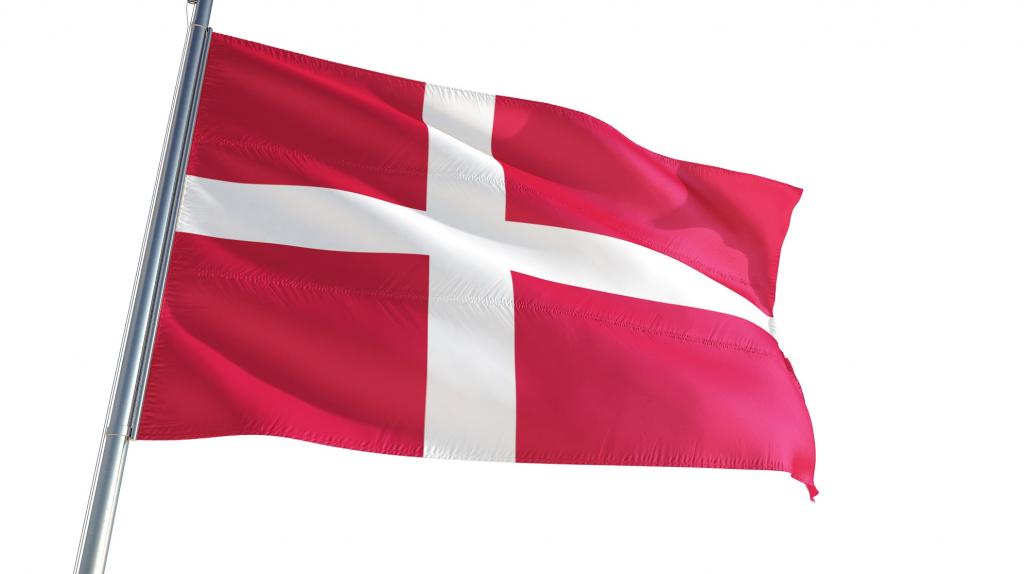 This year, there have been a slew of laws specifying deadlines for respective countries to achieve so-called net zero carbon emissions. Denmark recently joined the group with its potentially world-leading Climate Act passed on December 6. While the net zero targets have grabbed attention and critique, the other questions addressed by these larger climate change laws have received lesser attention.

The Grantham Research Institute at the London School of Economics in the UK reported last year that all Paris Agreement signatories had passed at least one law addressing climate change or the transition to a low carbon economy of which 139 provide some kind of holistic framework. Of the 106 laws passed since the Paris Agreement, 28 explicitly refer to the treaty.

The UK was a pioneer amongst major world economies with its Climate Change Act (2008), which set a framework for the country to cut its greenhouse gas emissions by 80 per cent over 1990 levels by 2050 (a target which was later informally upgraded to 80-95 per cent in line with the European union).

Under the law, the government is to set a carbon budget every five year (which was criticised by the opposition as British governments typically last only four years) at the advice of a new Committee on Climate Change. This Act was amended in June this year, changing the 2050 target to net zero carbon emissions rather than the previous one of mitigating 80 per cent of all greenhouse gas (GHGs) emissions. This made Britain the first country in the G7 to pass a net zero law.

France quickly followed later that month, with its much-belated Law n° 2019-1147 on Energy and the Climate which enshrined in law, the net zero carbon emissions by 2050 target. It also set up the High Council for the Climate (HCC), which moved soon after its creation to critique the government’s slow progress on meeting mitigation targets and on reducing consumption. It also recommended that France’s targets should include for emissions from imports, which account for a large share of total emissions in many developed countries.

The inclusion of gases other than carbon dioxide in a net zero target seemingly represents a step forward over the British and French laws. But biogenic methane emissions represent such a large share of livestock-dependent New Zealand that its targets would mean substantially lower overall GHG mitigation compared to the UK and France.

Nevertheless, like France and unlike the UK, the New Zealand law does not seem to provide for meeting the targets through carbon credits purchased from abroad. The law sets up a climate change commission to constantly review (and suggest amendment if necessary) the 2050 target as well as recommend quadrennial emissions budgets.

This brings us to Denmark’s new Climate Act which sets a target of 70 per cent reduction in greenhouse gas emissions over 1990 levels by 2030. It also sets a “climate neutrality” target by 2050 (if not sooner) target but only conflicting details are presently available in English language publications as to whether the target refers to all greenhouse gases or to carbon dioxide alone.

The empowerment of an expert body as well as making the executive responsible more responsible is notable, and follows the example of Nordic neighbour Sweden’s Climate Act and Climate Policy Framework, which came into force last year.

But in what the Danish government claims is a global first, the new law makes a commitment to international climate engagement including obligations to deliver on international agreements including climate finance to developing countries. The law thus requires the government to not only report on domestic emissions but also emissions from imports and consumption.

It is also required to prepare an annual global strategy to ensure that the government’s foreign, development and trade initiatives contribute to ensuring that Denmark plays a role as a global driver in international climate policy.

While this law appears to stop short of requiring Denmark to provide its fair share of finance to severely underfunded agencies for climate action in developing countries such as the Adaptation Fund and the Least Developed Country Fund, this is a significant step forward. The same may be said of the obligation to report emissions from imports.

Nevertheless, like much else to do with the socially progressive Nordic model, this comes with a caveat. The Nordic countries have some of the highest levels of resource use and consumption in the world, consuming on an average more than 32 tonnes of all materials a year from meat to plastics to cars.

This is four and a half times over the sustainable level and comparable to the United States, the better-known world leader in glutinous consumption. While they generate more renewable energy than most countries, these gains are wiped out by carbon-intensive imports. This makes their consumption-based emissions amongst the highest in the world.

The Nordic countries may have achieved much in public healthcare, education and progressive social democracy, but they need to dramatically reduce their consumption if they are to stand as a beacon for the rest of the world in the 21st century. As the anthropologist Jason Hickel has argued, it is time to update the Nordic model for the anthropocene.

The new Danish law, while far from adequate represents a crucial step in that direction.