Deserts not deserted, but full of floral, faunal activity

These unforgiving lands may appear lifeless only to the unacquainted, but they are a unique and living ecosystem 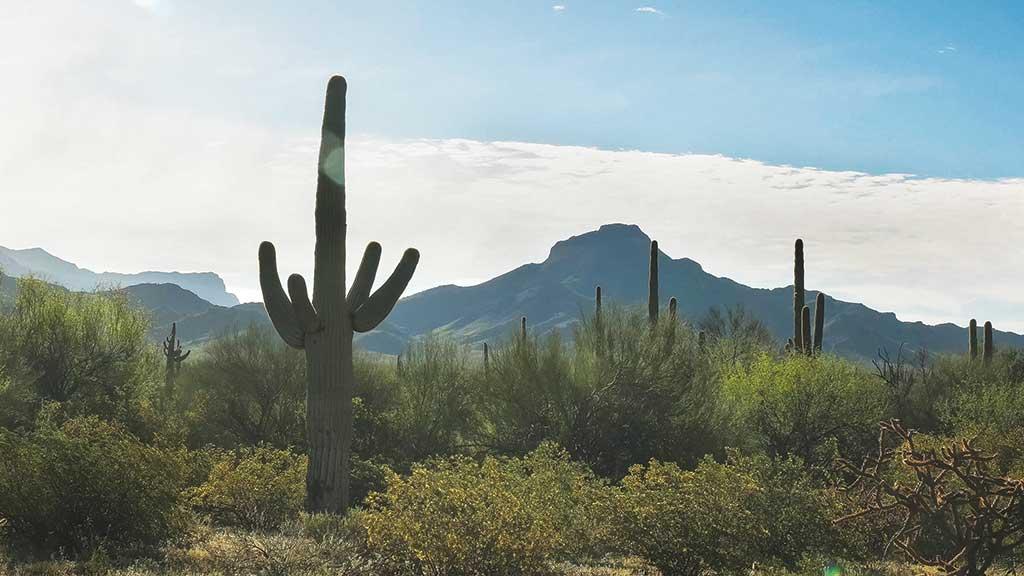 Parts of the Sonoran desert in North America are so green that they barely look like deserts. Photograph: B Illy Mutai

Deserts, the natural ones, are rarely deserted. Most are full of floral and faunal activity, at times harb ouring surprisingly high biodiversity, including some of the world’s most endangered species. Even as an economic resource, it would be incorrect to assume that these deadly landmasses are deadbeats for their host country.

The Arabian desert in west Asia, for instance, fuels the region’s economy and has led to the rise of some of the world’s richest countries like Qatar, whose per capita gross domestic product today is more than that of the US.

The Arabian desert is an exception due to its vast oil and gas reserves, one might argue, but one would be wrong. Deserts often punch above their weight, financially. The deserts of Australia have a $90 billion economy, with 1.5 times the national output, states a working paper published by the Australian Agricultural and Resource Economics Society in 2009. 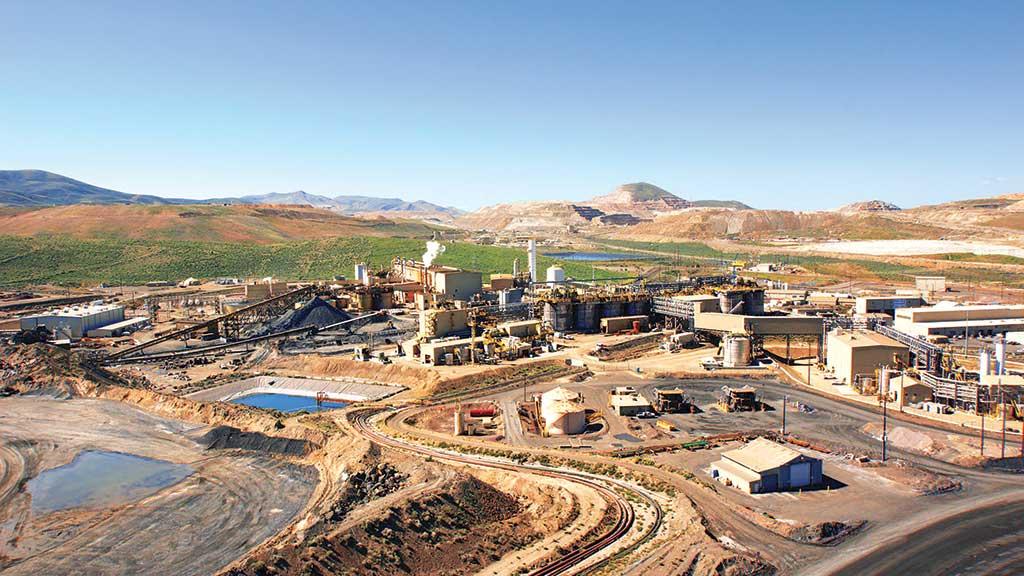 They are home to gold, iron, nickel, uranium and many other mineral resources. The Atacama desert of south America was so rich in minerals, particularly sodium nitrate, that for much of the 19th century, Chile, Bolivia and Peru fought over its control.

The Great Basin Desert of the US produces most of the country’s gold. Even the Arctic (yes, it is technically a desert) has a huge unexplored resource of gases, with Russia in the past few decades staking claim over the territory, much to the chagrin of other nations in the region. It is just a matter of time before the sound of drilling machines tearing into the ice will reverberate in the region. (Global warming and rising sea levels be damned.)

It is the formation and geology of deserts that makes them full of resources. Deserts that were once submerged in water, such as the Sahara of Africa, and rose up due to tectonic movements, witnessed millions of years of churning under huge pressure.

This transformed the dead hydrocarbons underneath into something we consider valuable today. Wood turned into coal, algae and plankton into oil, and so forth. On the other hand, deserts that were formed as a result of climatic factors, or on account of being located in rain shadow areas, like the Atacama, leaching of groundwater and evaporation over aeons enriched them with minerals.

“Some mineral deposits are formed, improved, or preserved by geologic processes that occur in arid lands as a consequence of climate. Groundwater leaches ore minerals and redeposits them in zones near the water table. This leaching process concentrates these minerals as ore that can be mined. Of the 15 major types of mineral deposits in the Western Hemisphere formed by action of groundwater, 13 occur in deserts,” says the United States Geological Survey website.

“Evaporation in arid lands enriches mineral accumulation in their lakes... Water evaporating in closed basins precipitates minerals such as gypsum, salts (including sodium nitrate and sodium chloride) and borates,” it adds.

Apart from material resources, deserts are also rich in biodiversity. “Although all deserts are dry, there is extreme abiotic and biotic variability among the world’s deserts — perhaps more so than for any other biome. This arises in part from the varied causes of desert formation, their disjunct distributions, and their independent floral histories,” says a study published in Plant Sciences in 2014.

Some deserts have over 100 plant species in 0.1 hectare (ha), states The Biology of Deserts published in 2010. Of course, life cannot be found across the deserts but only in pockets that have some water. But then the greenery in those areas can sometimes be surprising.

Parts of the Sonoran of north America are so naturally green that visitors might not even identify them as desert. The vegetation too is extremely diverse. Apart from the trademark gigantic saguaro cactus, it grows barrel cactus, yucca, prickly pear, century plant, ironwood, elephant tree, mesquite, creosote bush and the boojum tree.

Among the flora, it has bighorn sheep, mountain lions foxes, bats, tarantulas, birds and rodents in abundant numbers. Same is the case with the Great Victoria Desert of Australia, which has great floral and faunal diversity. 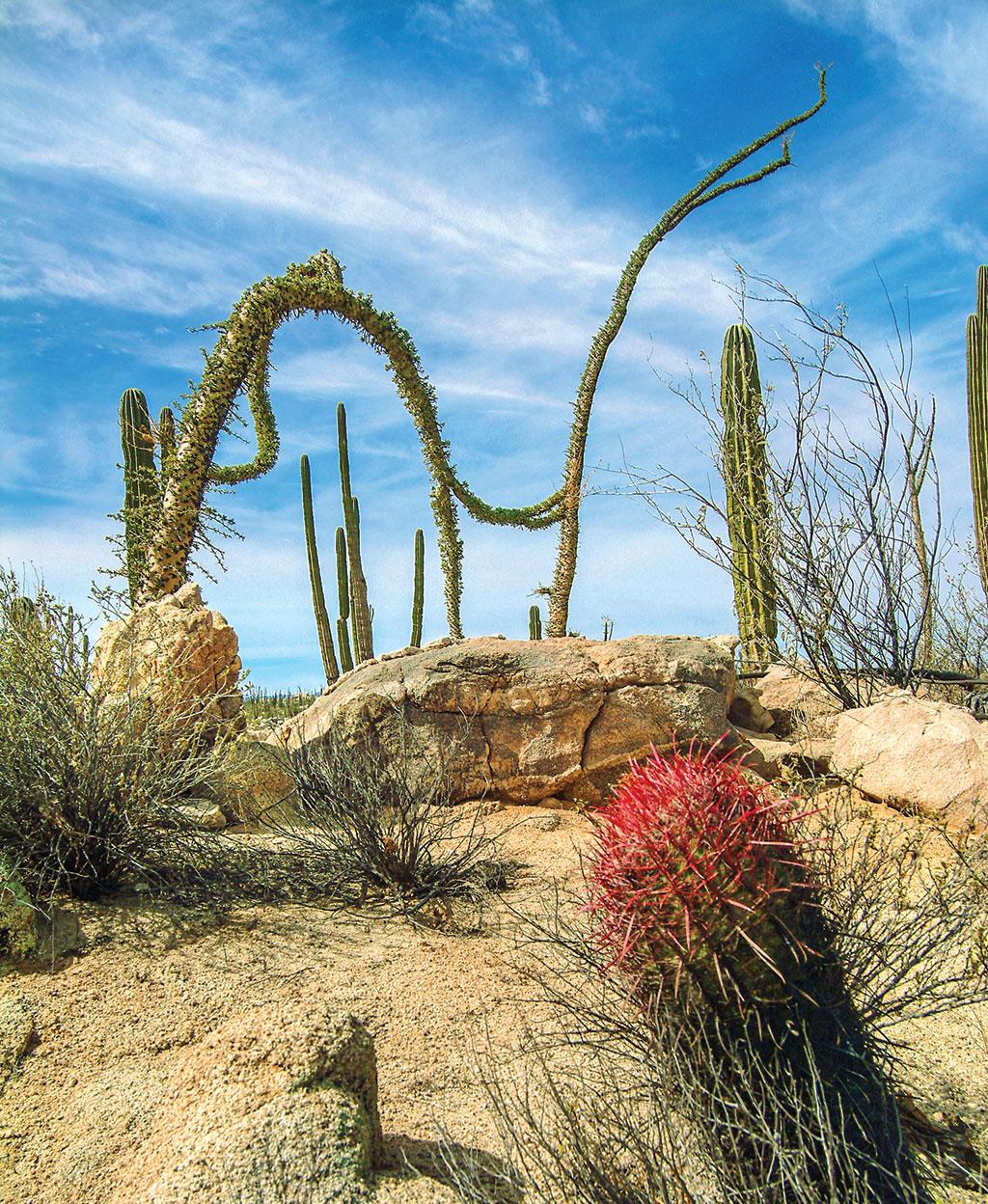 “The Namib Desert has a remarkably high variety of Darkling beetles and a handful of them actively exploit fog for water intake... Some of these construct sand trenches or ridges to catch the fog, while Onymacris unguicularis and O bicolor instead utilise their own body surface as a fog water collector,” says a study published in 2010 by PubMed Central, an archive of biomedical and life sciences journal literature at the US National Institutes of Health’s National Library of Medicine.

In terms of conservation efforts, deserts are perhaps the most neglected ecosystems. This needs to be corrected, particularly because protecting land and biodiversity can increase the productivity of these harsh landscapes. 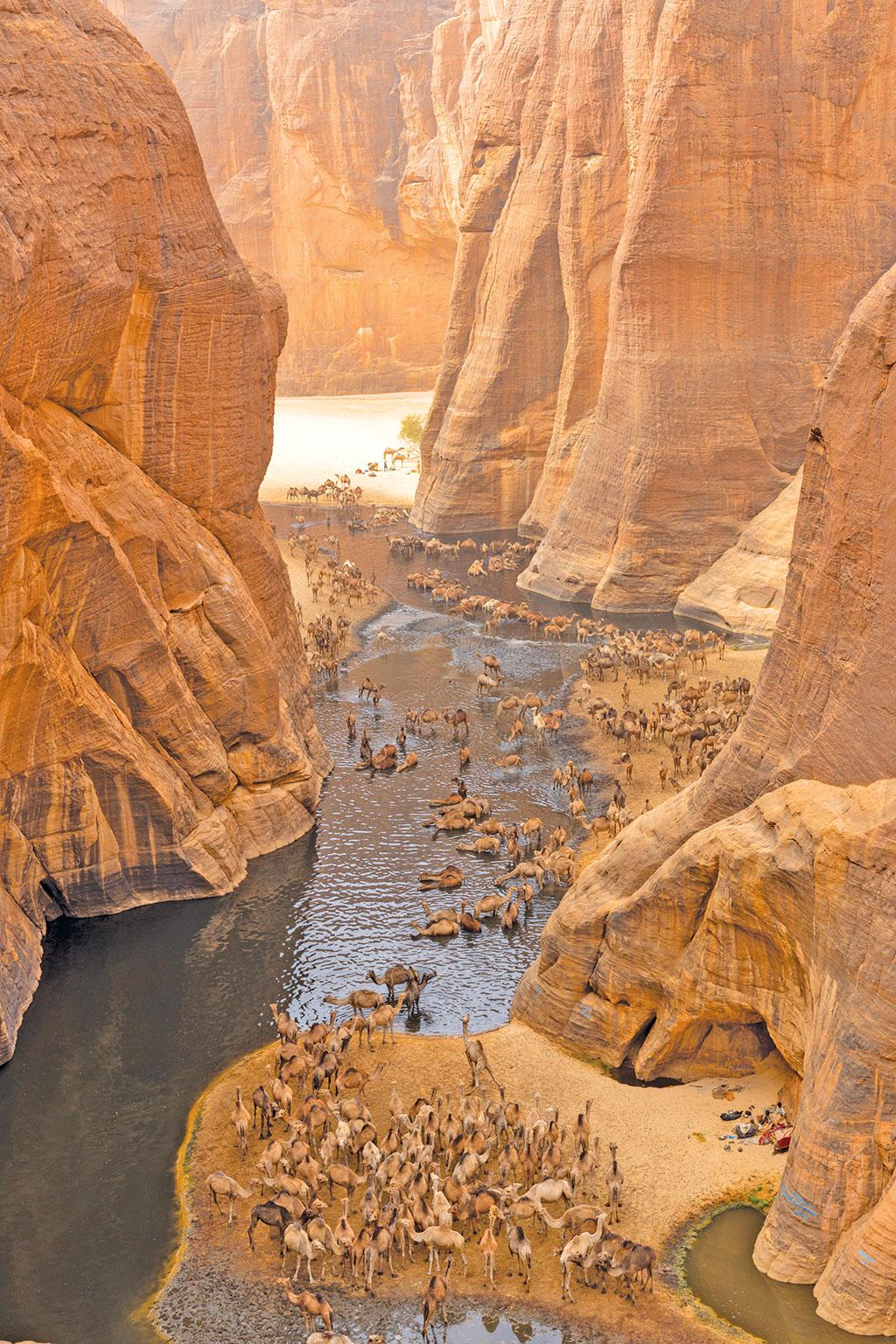